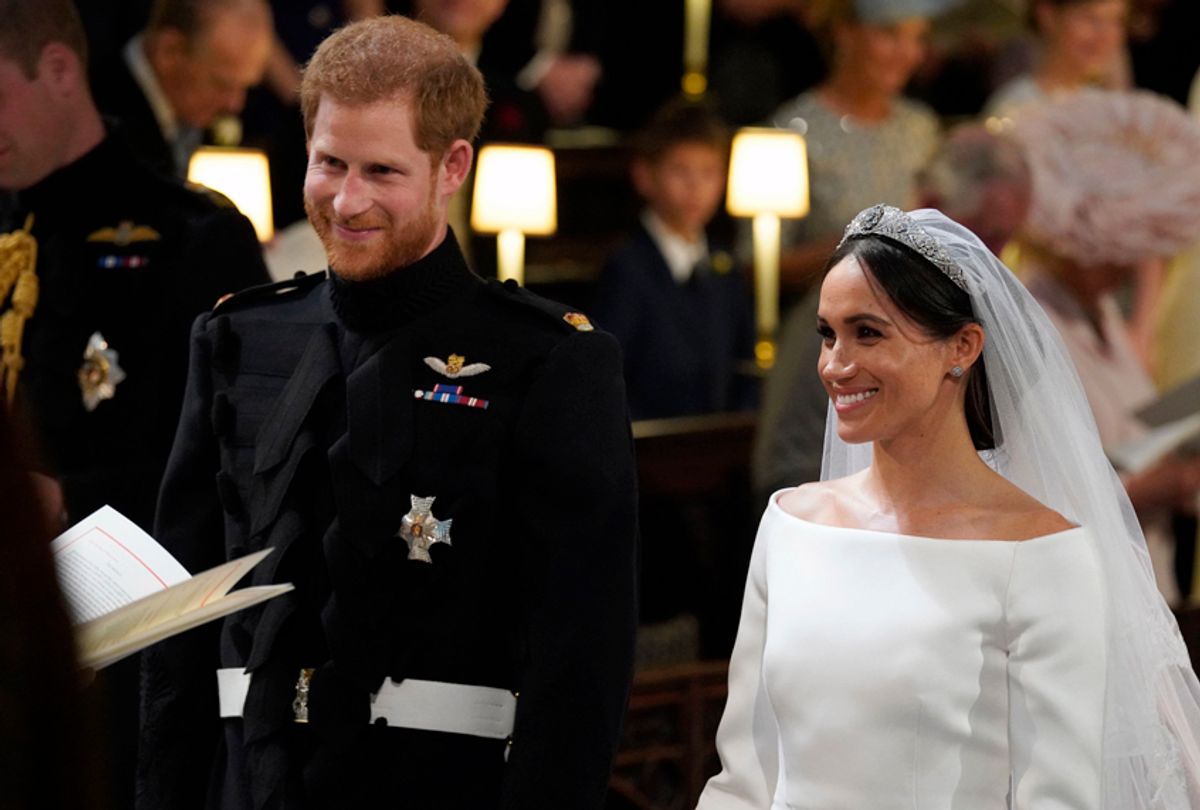 If you thought your love life was complicated, try being a royal. Finding someone to love is hard enough, not to mention the added pressures of being trained from birth to meet certain expectations, follow rules and traditions that have been in place for generations, and lead the rest of the country by a perfect example of royal excellence.

Of course, it was only a matter of time before the forces and spontaneity of modern love kicked in. Here are 11 royals who defied family expectations by marrying commoners (gasp!) and risked everything to be with the people they loved.

December 11, 2021 marks the 85th anniversary of Edward VIII’s abdication from the British throne, making history the first king to do so voluntarily. Choosing love with twice-divorced American socialite Wallis Simpson over a life of royal privilege – as king he was not allowed to marry Simpson due to his scandalous marital status – Edward VIII was king for 325 days before handing over power to his brother, Queen Elizabeth II’s father, King George VI. The two were married soon after and despite some controversy they lived together in France until his death in 1972. In 1986 Simpson was buried alongside Edward in Frogmore Royal Cemetery, near the Royal Mausoleum of Queen Victoria, just outside Windsor Castle. .

When Prince Charles married Lady Diana Spencer in 1981, she was considered a commoner by royal standards (she was not a full princess, even though she came from a noble family). Their fairy-tale marriage ended in divorce in 1996 following a series of affairs, one of which involved Prince Charles and his former flame, Camilla Parker Bowles, with whom it had come out in the 1970s. In 2002, several years after Diana’s untimely death, the Church of England changed some of the rules regarding royal remarriage and divorce, allowing Charles and Camilla (who was also a commoner) to marry in 2005. They have always been married. because.

In a classic case of growing friends, Prince William met Kate Middleton at the University of St. Andrews and after nearly 10 years of dating William – who is second in line to the throne – proposed in 2010 her mother’s famous sapphire ring while the couple were on vacation in Kenya. Millions of people from around the world watched their wedding at Westminster Abbey on April 29, 2011. The couple, currently known as Duke and Duchess of Cambridge, have since had three children: Prince George in 2013, Princess Charlotte in 2015 and Prince Louis in 2018.

Through what has to be one of the most successful blind dates in history, Prince Harry met American actress Meghan Markle through a mutual friend in 2016. The couple got engaged in 2017 and married at St George’s Chapel, Windsor Castle on May 19. 2018. In 2020, the couple officially stepped back from their roles within the royal family, abandoning their royal duties, titles and privileges in favor of a private life in California with their two children, Archie and Lilibet.

Sometimes the stakes are higher and royals are forced to give up their special status to be with those they love. This is what happened to Princess Mako of Japan, who met and fell in love with Kei Komuro, a classmate at Tokyo International Christian University. According to Japanese law, royal women lose their privileges if they marry commoners. Yet, knowing the consequences, she followed her heart and even refused a royal wedding and the payment usually given to royal women in her situation. The couple married in October 2021 and now live in New York.

Prince Rainier III of Monaco first met Hollywood movie star Grace Kelly during a photocall at the Cannes Film Festival in 1955. The couple kept their private correspondence and budding romance out of public view until until they wed in April 1956 in a glamorous affair described as the ‘wedding of the century’, attended by Hollywood legends such as Cary Grant and Ava Gardner. After her marriage, Kelly retired from acting, embraced her new title of Princess Grace, and had three children with Prince Rainier III: Princess Caroline in 1957, Prince Albert in 1958, and Princess Stephanie in 1965. Tragically, Princess Grace died in 1982 aged 52 after suffering a stroke on her way home to Monaco which caused her to lose control of her car and veer off the road.

Queen Elizabeth II’s granddaughter, Princess Eugenie, married brand ambassador Jack Brooksbank on October 12, 2018 at Windsor Castle. The couple, who described their first meeting at a Swiss ski resort in 2010 as “love at first sight”, nurtured their long-distance love between New York and London for several years before announcing their engagement in 2018. Their first as a child, his son August Philip Hawke Brooksbank, was born on February 9, 2021.

Princess Beatrice followed in the footsteps of her sister Eugenie when she married commoner, real estate tycoon Edoardo “Edo” Mapelli Mozzi, on July 17, 2020, in a private ceremony at the Royal Chapel of All Saints, sometimes known as Queen Victoria’s Chapel, Windsor. The two were introduced by mutual friends in 2018 – as Mozzi comes from an Italian aristocratic family, they shared similar social circles – and their daughter, Sienna Elizabeth Mapelli Mozzi, was born on September 18, 2021.

In 2001, in true romantic comedy fashion, Swedish Crown Princess Victoria had just broken up with her boyfriend when she returned home from studying at Yale University and joined the world’s most popular gym. close. Luckily for her, Daniel Westling, one of the co-founders of the startup fitness center, became her personal trainer — and eventually, her husband. The couple, who married in 2010, are the proud parents of two children, Princess Estelle and Prince Oscar.

Crown Princess Victoria’s brother Prince Carl Philip made news in 2015 when he married his beloved commoner, model/reality TV star Sofia Hellqvist. The couple first met through mutual friends at a nightclub in 2009 and are married with three children.

In 2003, Spain’s King Felipe VI, then Prince Felipe, stunned the nation when he announced his engagement to Letizia Ortiz Rocasolano, a popular journalist and news anchor. The couple met in 2002 while covering an oil spill in Galicia. The prince was already a fan of the journalist and asked a mutual friend to arrange their meeting. The two kept their romance quiet, then married in 2004; they now have two lovely daughters, Leonor and Sofía.