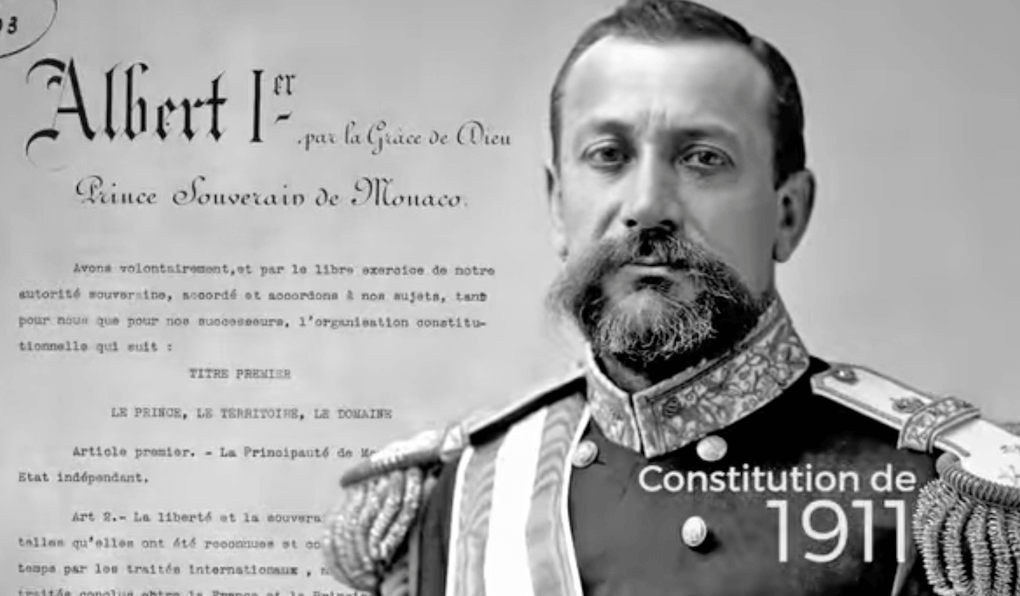 110th anniversary of the Monegasque Constitution

A tribute was paid to its creator, Prince Albert I, Tuesday January 25.

In the presence of Prince Albert II, the National Council celebrated the 110th anniversary of the Constitution of Monaco, a celebration which had been postponed for a year due to the health crisis. It was also an opportunity to pay tribute to Prince Albert I, who died 100 years ago. Founder of the National Council, he drafted and promulgated the first Monegasque Constitution on January 5, 1911.

The Constitution was updated in 1962 by Prince Rainier III, whose centenary will soon be celebrated, then revised in 2002.

During the ceremony, the President of the National Council, Stéphane Valeri, insisted on underlining “the symbiosis between Monegasques and their Sovereign [which] has always been and always will be the driving force and strength of our country.

Prince Albert II then took the floor in the hemicycle, paying tribute to the action of Princes Albert I and Rainier III and praising the good relations between the Prince’s Government and the National Council: “The constitutional order has been able to continue peacefully , reinforced by the harmony between the holders of the three functions of the State, the separation of which is enshrined in the Constitution of 1911. In this regard, allow me to congratulate you on the practical application that you and my government have able to give to the doctrine of “taking a step towards the other”.