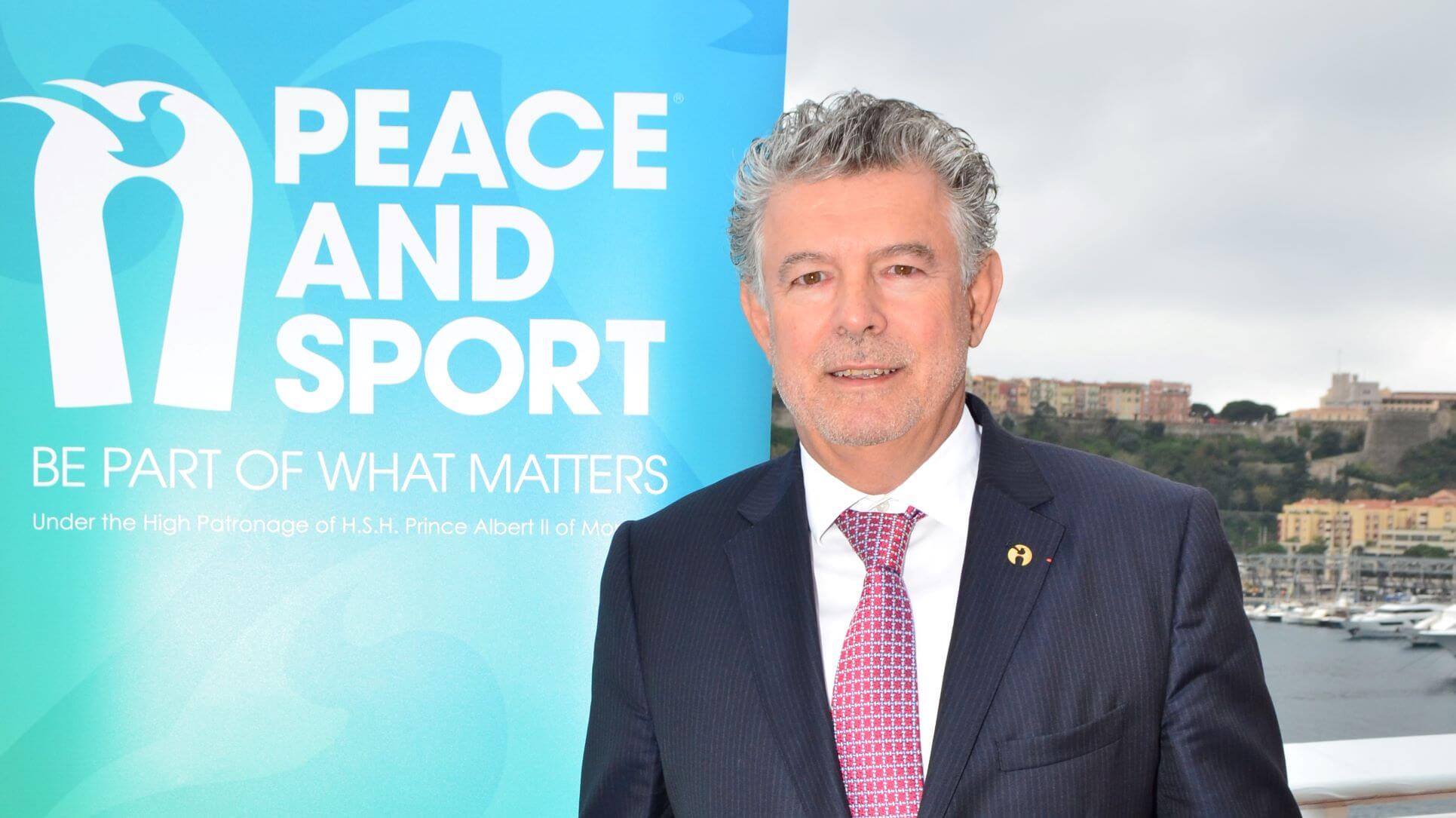 5 questions for Joël Bouzou, president and founder of Peace and Sport

The Tokyo 2020 Olympic Games were a very special edition. Postponed, then on the verge of cancellation, the Games were finally maintained with a limited number of spectators. The President and Founder of Peace and Sport, Joël Bouzou, looks back on these extraordinary Games for Monaco Tribune. Maintenance.

1. The Tokyo Games officially ended with the closing of the Paralympic Games on Sunday September 5th. Overall, what did you take away from this very special edition?

The Olympic Games were held despite the pandemic and the International Olympic Committee and Japan took effective measures to contain the health risk. ‘Moving forward’ was the theme of these Games, as the Covid-19 pandemic has killed more than 4 million people and disrupted the lives of billions of people. The athletes performed and carried a message of hope and resilience through sport.

The fact that there were very few spectators meant that there were more expressions of solidarity between the athletes. For example, we saw Renaud Lavillenie encourage Armand Duplantis in the pole vault, despite his own defeat.

2. What actions have you taken in relation to the 2020 Olympic Games?

As an Olympian, President and Founder of Peace and Sport and President of the World Olympians Association, I wanted athletes to get involved in solidarity actions during the Games and I created a digital version of the “OLY House”, a virtual space that allows Olympians to connect with their community. On this occasion, 5 Olympians were named “Olympians for Life” and we collected thousands of signatures from members on a virtual wall “OLY House”. The “Maison OLY” was a solution to be together despite the impossibility of getting together physically.

I would also like to salute the Champions for Peace, high-level athletes who are socially committed to Peace and Sport and who reaffirmed the values ​​of solidarity, inclusion and equality through sport at the Games. Through his role as standard bearer and his participation in gymnastics events, Champion for Peace Samir Aït Said was a symbol of perseverance and discipline for athletes and a source of inspiration for young people. The champion of peace Mutaz Essa Barshim, by sharing the gold medal in the high jump rather than putting it into play in a jump-off with Gianmarco Tamberi, sent a strong message of friendship, a fundamental value of Olympism .

Other athletes, like Costa Rican Luciana Alvarado, have also used the Games as a platform to demand equal rights.

3. This edition saw a record participation of women in the competition (49%), what does this number mean to you and how can it be improved?

Women had no place in the old model of the Games that Pierre de Coubertin tried to recreate and they participated in the Games for the first time in 1900. The increase in the participation of women testifies to a change of international status and the rise of the principle of equity. Nevertheless, we must remain determined to preserve these gains and more measures for gender equity must be put in place in some regions of the world.

The Tokyo Games, by achieving parity, provided women with a unique platform to assert their rights. Through her participation in the Refugee Olympic Team, Afghan cyclist Masomah Ali Zada, for example, has stood up for Afghan women and all women. By defending her freedom to practice sport, she claimed to have won the fight “against people who think that women have no right to ride a bicycle”. Other athletes, like Costa Rican Luciana Alvarado, have also used the Games as a platform to demand equal rights.

4. Do you think the Olympic Games should merge with the Paralympic Games to compete under one banner?

The merger of the French Olympic and Paralympic teams, united under one banner, sent a strong message during the opening ceremony of the Tokyo Games. He also underlined the importance of increasing media coverage of the Paralympic Games and changing the way Paralympic athletes are perceived for their performances, as they aim for the same excellence as Olympic athletes.

In addition, the simultaneous organization of the two events would present significant logistical challenges as it would mean doubling the capacity of the Olympic Village. In addition, maintaining a two week interval between the Olympic and Paralympic Games is essential as it allows the development of certain facilities for athletes with special needs.

Several athletes mobilized to denounce racism, racial injustices and all forms of discrimination

5. Take the knee, fists in the air, share gold medals… What do all these events inspire for the future?

The evolution of the Olympic Charter marks an important step in amplifying the voice of athletes; they become “role models” who contribute to the construction of a more just future. Beyond their performances at sporting events, athletes can transmit powerful messages of solidarity, unity and dialogue, defend social ideals and contribute to reflection on global issues.

Like the British women’s football team, the American hammer thrower Gwen Berry and the captain of the German hockey team Nike Lorenz, several athletes have mobilized to denounce racism, racial injustice and all forms of discrimination.

Moreover, the match between Saudi judoka Tahani Al-Qahtani and Israeli Raz Hershko, even though official relations between the two countries are limited and they have little common history of sports competition, illustrated the ability of sport to create bonds of friendship between peoples. and overcome prejudices. I would like to underline the positive influence of the International Judo Federation and its President. The positive actions of athletes during sporting events demonstrate that sport is a neutral framework of equity. These acts contribute to peaceful diversity, to living together and to building more just and inclusive societies. Nevertheless, no athlete, even on the basis of his convictions, has the right to deprive the other two athletes on the same podium of the eternal memory of this solemn ceremony. It is therefore imperative that these mobilizations take place outside the podium, in accordance with the Olympic Charter.

Peace and Sport is a neutral international organization based in Monaco, using sport and its unifying values ​​as an instrument of peace in the world.