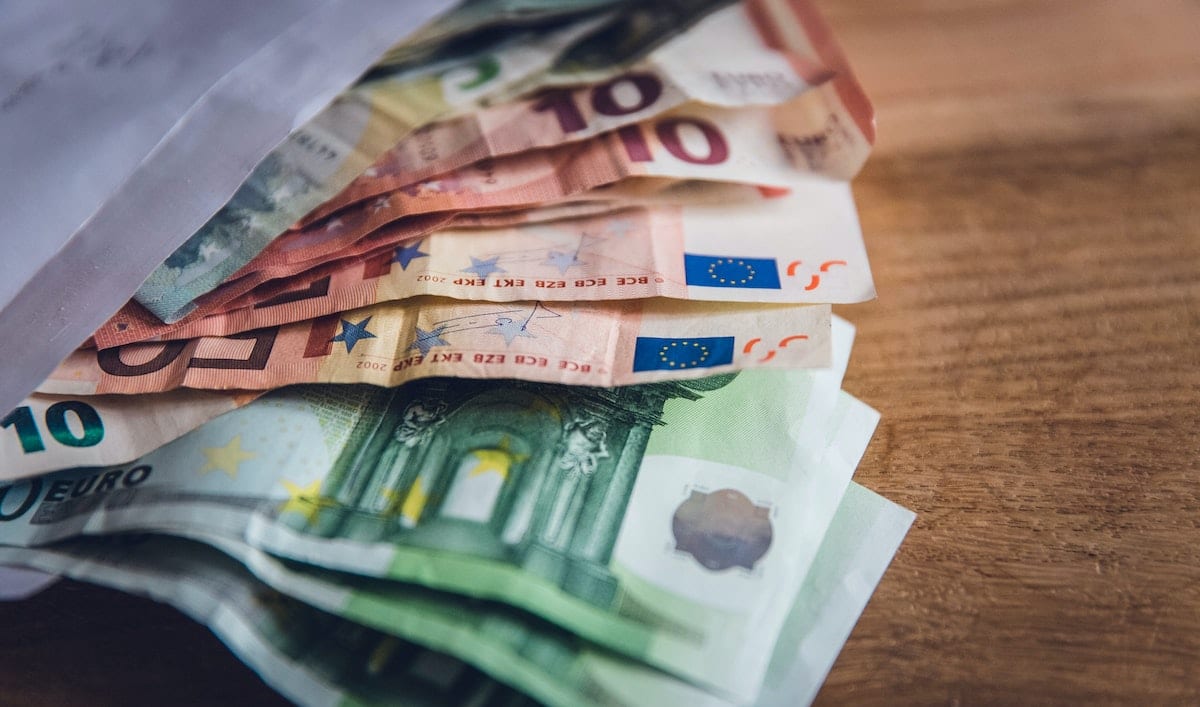 A Monegasque retiree guilty of stealing from her neighbor

The two women, aged 75 and 87 respectively, had become friends…

It is difficult to describe the case brought before the Criminal Court of Monaco. “It’s unpleasant and incomprehensible,” the prosecutor said. Over a three-month period from November to February 2022, a 75-year-old pensioner stole money from her 87-year-old neighbor who had become her friend over the years. It was the victim’s son, suspecting an anomaly in his mother’s accounts over which he had power of attorney, who caught the neighbor in the act.

He installed cameras in his room when he noticed that his mother – who paid everything in cash – had started withdrawing 2,000 euros a month instead of the usual 1,000. It didn’t take him long to realize that it was his mother’s neighbor and friend who was taking money from the envelope containing the monthly expenses. According to the video footage, she usually took a 50 euro note once a day.

“She sometimes made up to four ‘withdrawals’ in the same day,” explained the victim’s lawyer, underlining the relationship of trust between the two women.

At the home of the defendant, the police found more than 500 euros in her handbag and 800 euros in an envelope. The 75-year-old does not know exactly how much money she stole, but claims it was less than 4,000 euros. The victim’s son estimated the damage at nearly 8,000 euros.

“It is difficult to quantify the damage,” said Thomas Brezzo, the victim’s lawyer. It is also unclear how the accused entered the victim’s house. Did she have keys or did she act while her neighbor was there? The mystery remains.

The accused, who had no criminal record, could hardly claim to have acted out of necessity. With income of 1,600 euros and a rent of 270 euros, the Monegasque had no financial worries or significant addiction. Although the two women were absent from the hearing which took place on Tuesday, October 18, the defendant’s lawyer, Maître Charles Lécuyer, declared that he expressed regret in his testimony.

The judge nevertheless handed down a three-month suspended prison sentence and ordered her to pay back 8,500 euros.