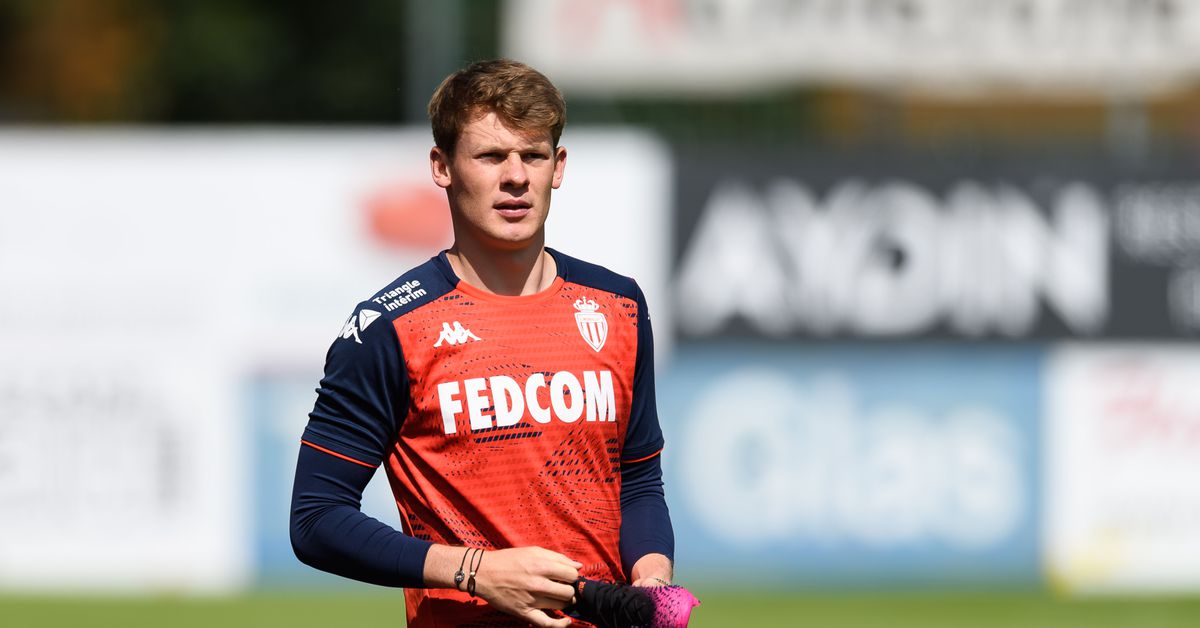 According to a new report from The team (via SPOX), Alexander Nubel, on loan at Bayern Munich, is already making a strong impression at AS Monaco. The keeper joined Niko Kovac’s side on a two-year loan as it became clear he wouldn’t have enough playing time at Bayern as Manuel Neuer’s replacement. Stefan Backs, Nubel’s agent, had pushed Bayern away and Sven Ulreich is back at the club after a one-year stint with Hamburg SV in 2. Bundesliga.

In Monaco‘s 0-0 friendly against Royal Antwerp FC this weekend, Nubel started and kept their clean sheet as Monaco finished their third pre-season friendly unbeaten after beating RB Salzburg 3-1 and Cercle Brugge 3-1. The former Bayern and Schalke goalkeeper is currently ahead of Vito Mannone and Radoslaw Majecki in Kovac’s pecking order, as Benjamin Lecomte will still be out for several weeks due to his thigh injury. For this reason, Nubel could very well become the No.1 goalkeeper in Monaco as Lecomte will likely not be in good shape in time to start the Ligue 1 campaign or Monaco’s Champions League qualifying campaign, which is expected to have his first leg on August 3 or 4th. They will face either Sparta Prague or Rapid Vienna.

Importantly, Kovac said a few weeks ago that the Champions League playoff keeper will be the number one keeper of the season. “The goalkeeper that will be used in the first Champions League match is the one of the season.” In that regard, Nubel seems to have the best chance of being that keeper. Essentially, given Lecomte’s injury status, first place is up for grabs for Nubel unless he also suffers from some sort of serious injury issue.

Ahead of the Champions League qualifiers against Sparta Prague or Rapid Vienna, Monaco have two more pre-season friendlies to play. They face VfL Wolfsburg on July 24 in Austria and then Real Sociedad on July 28 in Spain. Kovac could very well give Mannone and / or Majecki some time between these two friendlies, but these are also two more opportunities for Nubel to further solidify his status as Kovac’s number one keeper.