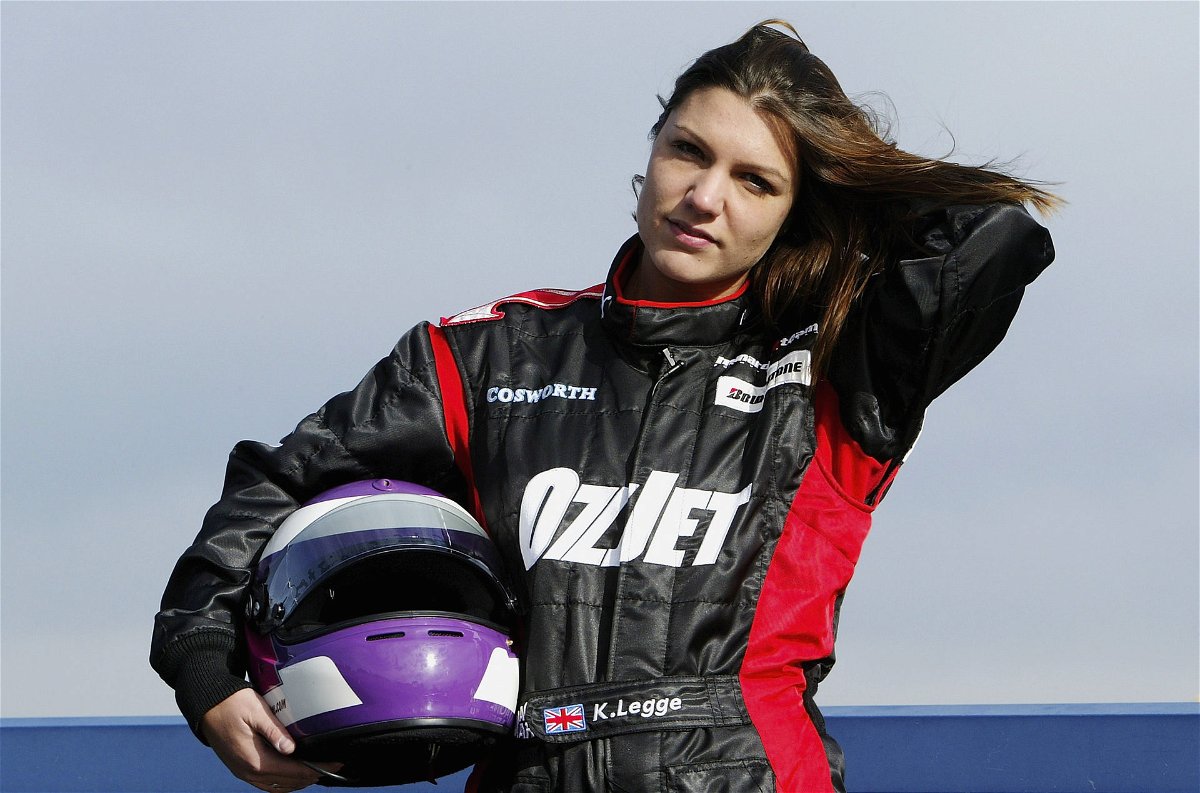 Formula 1 is and has been a male dominated sport. And that’s not just the case for F1 but for motorsport as a whole. Only 1.5% of all licensed motorsport drivers in the world are women and for a sport like F1, are women even allowed to drive?

The answer is yes!

Women are allowed to compete in F1. A few extremely talented women have already sat behind the wheel of an F1 car. So here’s a list of female drivers who’ve done the near-impossible in making their way to the pinnacle of motorsport.

Maria Teresa de Filippis is the first woman to drive an F1. An Italian international, Filippis raced from 1958 to 1959. Throughout her brief career, Teresa raced for Behra-Porsche and Maserati and raced three times.

Four years ago today, a true motorsport pioneer passed away at the age of 89 🗓️

Here she is at the 1958 Italian Grand Prix at Monza – her home race 👀 🇮🇹#F1 pic.twitter.com/hPYHAq3zli

Maria Teresa made her racing debut at the 1958 Monaco Grand Prix and retired the following year at the same venue. Although the Italian driver could not collect any points, she was always remembered as the pioneer of women’s sport.

We have another Italian rider on the list, and this time it’s Lella Lombardi. Lombardi raced in F1 between 1974 and 1976 and raced 12 different times. Lella Lombardi made her debut at the 1974 British Grand Prix and raced for manufacturers like March, RAM and Williams.

Lombardi is the only female driver in the history of the sport to finish in the top six at the 1975 Spanish Grand Prix. The Italian driver retired after the 1976 Austrian Grand Prix after scoring 0.5 points .

Divina Mary Galica is another female driver on the list who had the talent to get behind the wheel of an F1 car. Although Mary only had three F1 race appearances, she excelled in the British Formula 1 Championship and captained the British Olympic Ski Team.

During his short tenure, Galica raced for Surtees and Hesketh following his debut in 1976. The 1978 Brazilian Grand Prix was the last F1 race for the British international.

Next we have Desire Wilson. A South African by birth, Wilson had only one entry into F1 as a driver. The driver made her debut at the 1980 British Grand Prix and it was her last. She raced for Williams for that race and then moved on to other motorsports for a new venture.

The latest entry on the list is Giovanna Amati, and she hails from Europe’s motorsport hub, Italy. Amati made her debut for Brabham in 1992 and became F1’s fifth female driver.

Giovanna Amati competed in three races when she made her debut at the 1992 South African Grand Prix and retired after the Brazilian Grand Prix the same year.

Susie Wolff, Katherine Legge, Sarah Fisher, etc. are a few names that simply cannot be ignored when talking about women involved in F1. Among them, Susie Wolff, wife of famous Mercedes AMG F1 team principal Toto Wolff, is arguably the standard bearer for women in Formula 1.

Susie Wolff joined Williams as a development and test driver, while Katherine Legge joined Minardi for the same. Sarah Fisher left her mark on the IndyCar series with 81 starts and 1 pole position. And Maria de Villota became a test driver for Marussia in 2012.