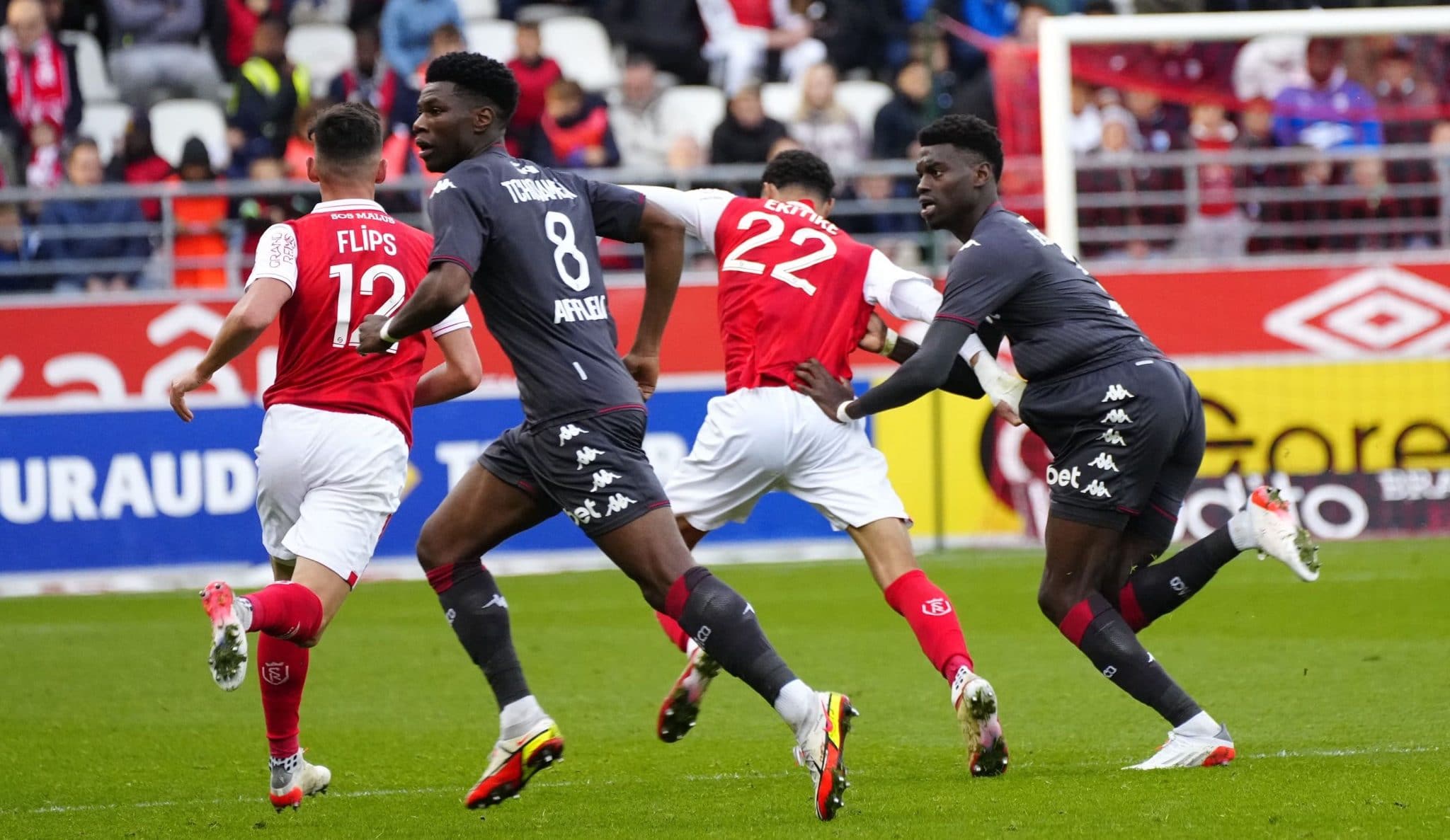 AS Monaco draw against Reims away

AS Monaco records their second 0–0 stalemate in the space of three days by drawing against Reims.

Once again enjoying the lion’s share of possession, but failing to translate their ascendancy on the scoresheet, this game frustratingly followed a familiar theme this season.

On a night when the chances of quality were limited against a difficult to break Reims who defended manly, the talented Monaco front line of Wissam Ben Yedder, Gelson Martins, Aleksandr Golovin and Sofiane Diop could not strike a blow decisive.

Credit must in particular go to Reims’ two center-backs Yunis Abdelhamid and Wout Faes as they made brilliant changes to ensure the Monegasques remain scoreless.

The fact that Monaco kept their second consecutive clean sheet was a highlight, however, with Alexander Nubel and his backline performing their duties admirably.

â€œUnfortunately, we did not have the chance to make the difference at the end of the game, despite our domination. Still, this is a second clean sheet in a row, which is good defensively for the team, â€said Nubel.

With his strong performance against PSV, Benoit Badiashile shone against Reims, in what was one of his best performances of the campaign. Reading the game intelligently, good in his duels, strong in tackles and keenly watching the scorers, his defensive work was excellent. Passing and carrying the ball effectively, his contribution was also impressive in possession.

Monaco are now heading towards the international break sitting in the middle of the table, not where they hope to be, with five wins, five losses and three draws in 13 matches.

Facing Lille on their return to action, they will be eager to use that time to reset and recharge so they can shoot and get back on track.