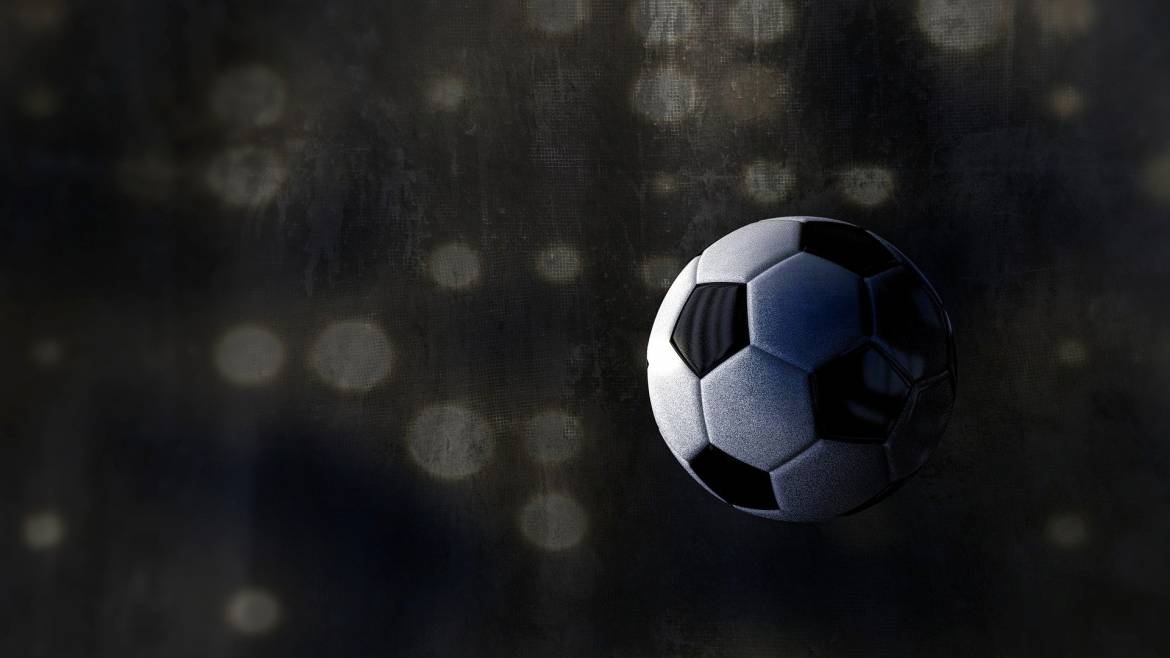 A month after the last day of the regular season in eLigue 1, AS Monaco Esports announces the end of the 2021-2022 financial year for the football simulation game, and is already looking forward to the future season.

It’s the final whistle of a season rich in lessons. Faced with stiff competition in eLigue 1, where learning the new 2v2 format was a very rewarding experience, the team coached by Imad Mihoubi defended the colors of the Club with pugnacity until the last day of the championship against Strasbourg. , which thus ended this 2021-2022 financial year. year.

Come back stronger next year

There were some splendid victories to remember and savor. Particularly pleasing was that of RayZiaah against the future double champion of France, the Lorientais Leandro Peixoto (2-1), during the 4th day.

If the results have not always been there, AS Monaco Esports is already preparing for the future, with an intact ambition for the coming season. That of carrying high the red and white banner on the FIFA stage – which becomes EA Sports FC -, in constant evolution, on the strength of this experience of a season in this new format of competition.

ASMonaco Esports Club thanked Mino who, after a successful time in the Red and White colors, is about to leave AS Monaco Esports. The whole structure of the Club wished him the best for the rest of his career.

You can always count on AS Monaco’s ambition to become the best. The ups and downs are part of the learning process to reach the top. Climb, risk, repeat! It’s as relevant in esports as it is in the real game.

eLigue1 is FIFA’s major competition in France. bringing together the 10 best clubs in Ligue 1. The prizes are enticing with the French champion team rewarded with the title. There is €60,000 in cash prizes and 3 qualifying spots for the EA SPORTS FIFA Global Series Playoffs.

EA Sports is a series of soccer video games developed and released annually by Electronic Arts under the EA Sports label. The FIFA franchise includes 18 or more languages ​​and is available in over 51 countries.