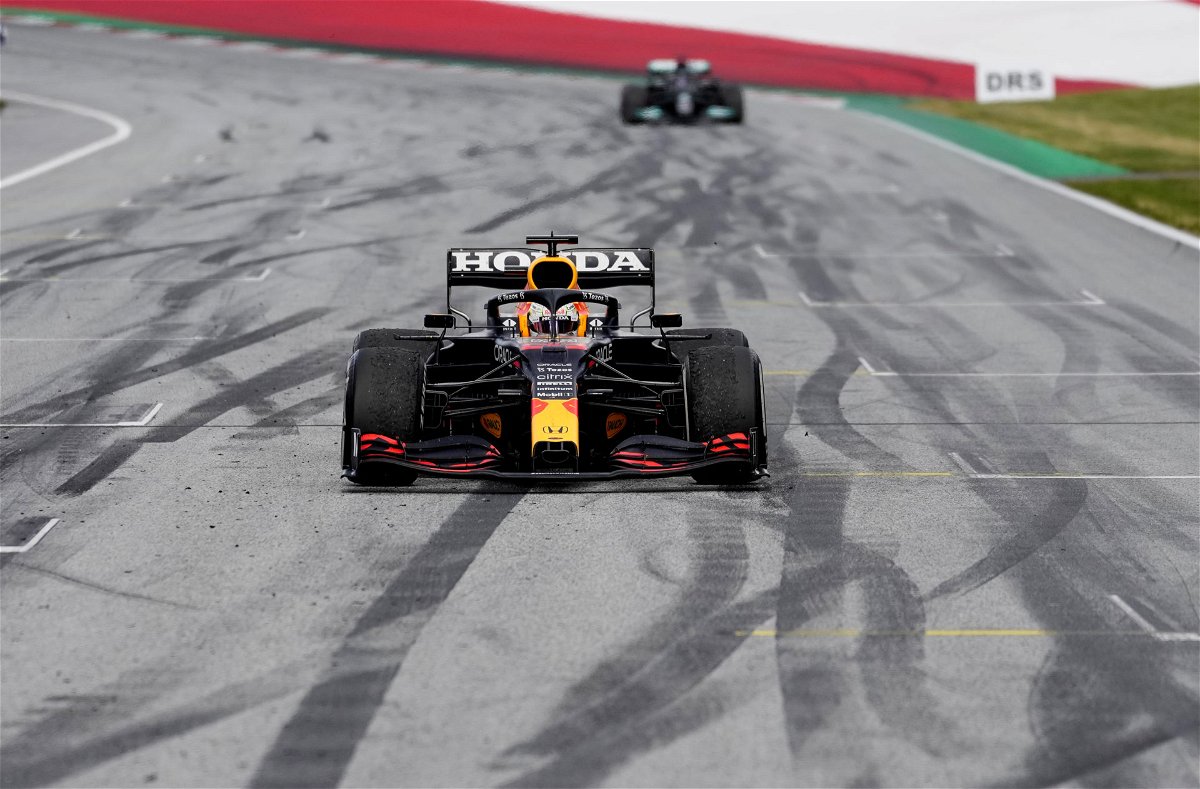 This weekend, Formula 1 will host the last edition of the Austrian Grand Prix at the Red Bull Ring. The weekend will mark a year since F1 returned from the pandemic. In 2020, Austria hosted the season opener without crowds and with full Covid-19 protocols.

In the past 12 months, F1 has successfully organized 26 races in 52 weeks. It is an astonishing achievement for an international sport of this caliber.

Just like last year, Austria has back-to-back race weekends. Last weekend the Red Bull Ring hosted the Styrian Grand Prix without fans. But to the delight of all involved, authorities have announced that fans will be able to be on the Austrian Grand Prix circuit this weekend.

As reported by Formula1.com, F1 has hosted fans this season in limited capacity. They had crowds at the French Grand Prix, Spanish Grand Prix and Monaco Grand Prix in limited supply.

But after announcing that the British Grand Prix will be held with a large crowd, Formula 1 said the Red Bull Ring will also host the race at full capacity. The sport expects around 100,000 fans this weekend on the circuit. Around 60,000 fans will watch the race live on Sunday.

This marks a sure step for F1 to return to normal after the pandemic. Everyone, including the drivers, is looking forward to a race in front of a full crowd for the first time in a year. And not long ago from now.

Can the Dutch army push Max Verstappen for a home brace?

Max Verstappen will enter the Austrian Grand Prix full of confidence thanks to his victory at the Styrian Grand Prix. He will be looking to secure back-to-back Red Bull Ring wins to extend his championship lead. Verstappen still receives huge support in the home race for his Red Bull team.

The Dutch army never fails to cross the Austrian border to support its driver. Therefore, Max can expect the same this weekend with around 60,000 fans pushing him to cross the finish line.

Can Verstappen win consecutive races in Austria? Comment below to let us know.

Explore the famous architects and real estate of Monaco