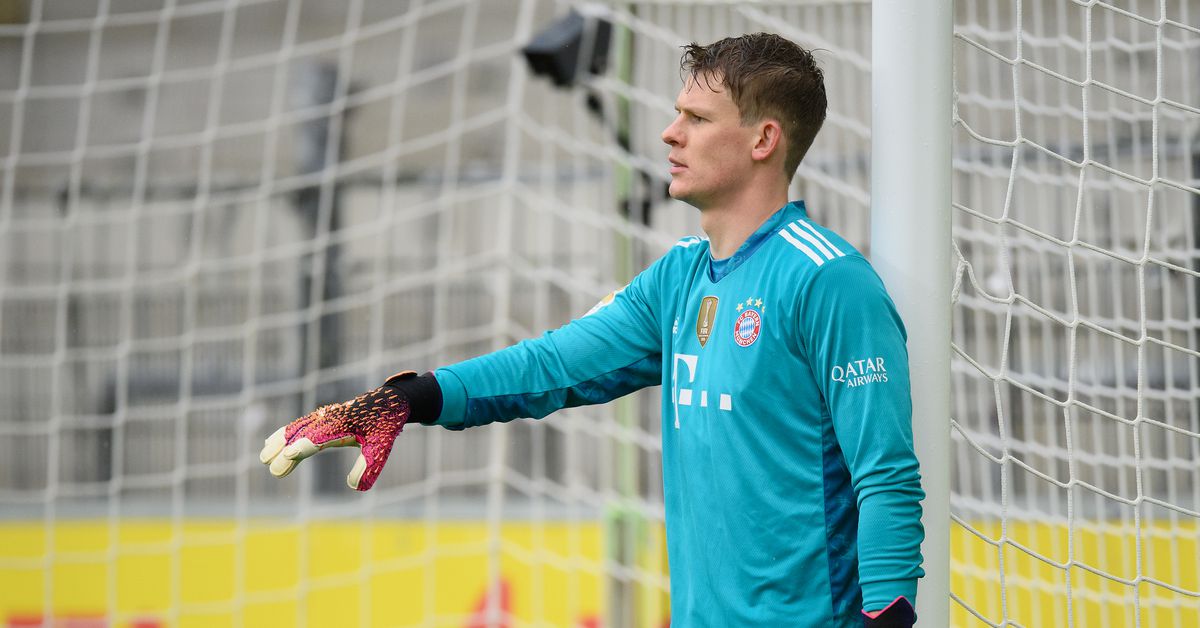 Alexander Nubel has long been linked with a possible transfer to AS Monaco to reunite with Niko Kovac. His agent Stefan Becks has been pushing for a loan transfer from Bayern Munich since Nubel only made a total of four appearances last season and when he joined Schalke there was a stipulation in the contract that said he would get at least ten matches at Bayern.

Now, according to Sport1’s Florian Plettenberg, it looks like a two-year loan deal with Monaco will be officially announced soon, pending a successful medical examination.

As recently as last week, Plettenberg confirmed on his ‘Meine Bayern Woche’ podcast that compatriot Ligue 1 Lille was also in contention to try to sign Nubel, but Monaco ultimately won. Kovac and Monaco were also considering Borussia Dortmund’s Roman Burki as a potential fallback option should Nubel fail. Kovac’s influence on planning and squad selection is clearly evident given that Nubel and Burki were the two main targets for this summer. With his contractual situation, Nubel was always going to be the most likely option for Kovac and Monaco.

Per Fabrizio Romano, Nubel will sign a two-year loan deal with no option to buy once his medical exams are over. He also added that AFC Ajax had been contacted by Monaco regarding goalkeeper AndrÃ© Onana, but a decision could not be accepted by all parties.

Alexander NÃ¼bel set to join AS Monaco on two-year loan from Bayern, confirmed according to @plettigoal. Agreement to be signed tomorrow after the medical examinations. #ASMonaco

Monaco contacted Ajax for AndrÃ© Onana but there was no agreement with all parties concerned.

Months ago, Nubel had also been linked with Union Berlin, in what could have been a potential swap deal for Bayern, with Loris Karius as Manuel Neuer’s replacement, but Stefan Becks had been quick enough to minimize these rumors. The Union Berlin has also remained discreet in this regard.

For Nubel, Monaco, with a Kovac reunion, was always going to be the best option. Kovac knows him relatively well even though he only officially became a Bayern player after Kovac was sacked. He had agreed to join Bayern before Hansi Flick took over the club, so talks with Kovac could very well have suggested that Nubel was going to have a decent number of chances for Bayern – far more than he actually had. actually got.

These are the goalkeepers’ musical chairs!

To add to the news regarding the transfer of the goalkeepers to FC Bayern, it is now reported that Sven Ulreich will be returning to the club. Per Plettenberg, he will sign a two-year contract to serve as a replacement for Neuer as Nubel is on his way to Monaco. Ulreich will return from his brief tenure with Hamburg SV in 2. Bundesliga where he made a total of 32 appearances last season.

Prince Albert’s wife, Princess Charlene, explains why she is skipping their wedding anniversary: ​​it “saddens me”