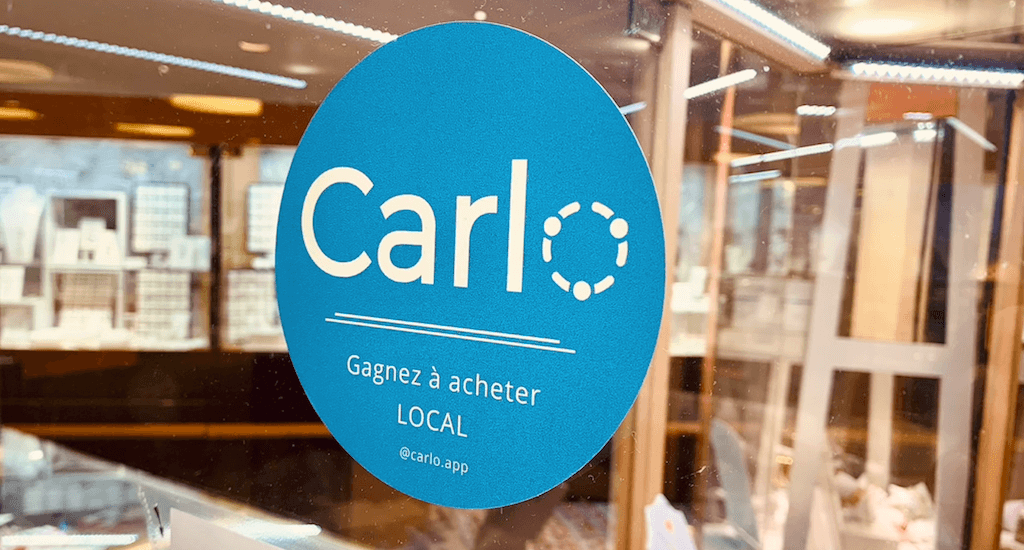 Carlo is bound for Spain – With “ultra-positive” results, the Carlo application has decided to extend to Spain, and more particularly to Valladolid. As Kilian Bourcier, City Manager Monaco, revealed on Monaco Info: “since its creation, more than 13.5 million euros have been spent via Carlo”.

A success which convinced the Government to renew for the end of the year the system of gift vouchers to be spent via the Carlo application. More than 25 categories and 320 stores, new functionalitiesâ€¦ The application is constantly evolving to satisfy users and boost local commerce.

The choice was made to reflect the broader scope of the association’s activities, which focus not only on the fight against ocean acidification but also on climate stressors in general.

They were able to discover the new premises of the Interministerial Delegation for Digital Transition, which will now bring together the three departments on the same site. The DITN aims to bring together all the partners and services involved in the digitization of the Principality.

Interacting on (not on) the Internet will transform our society