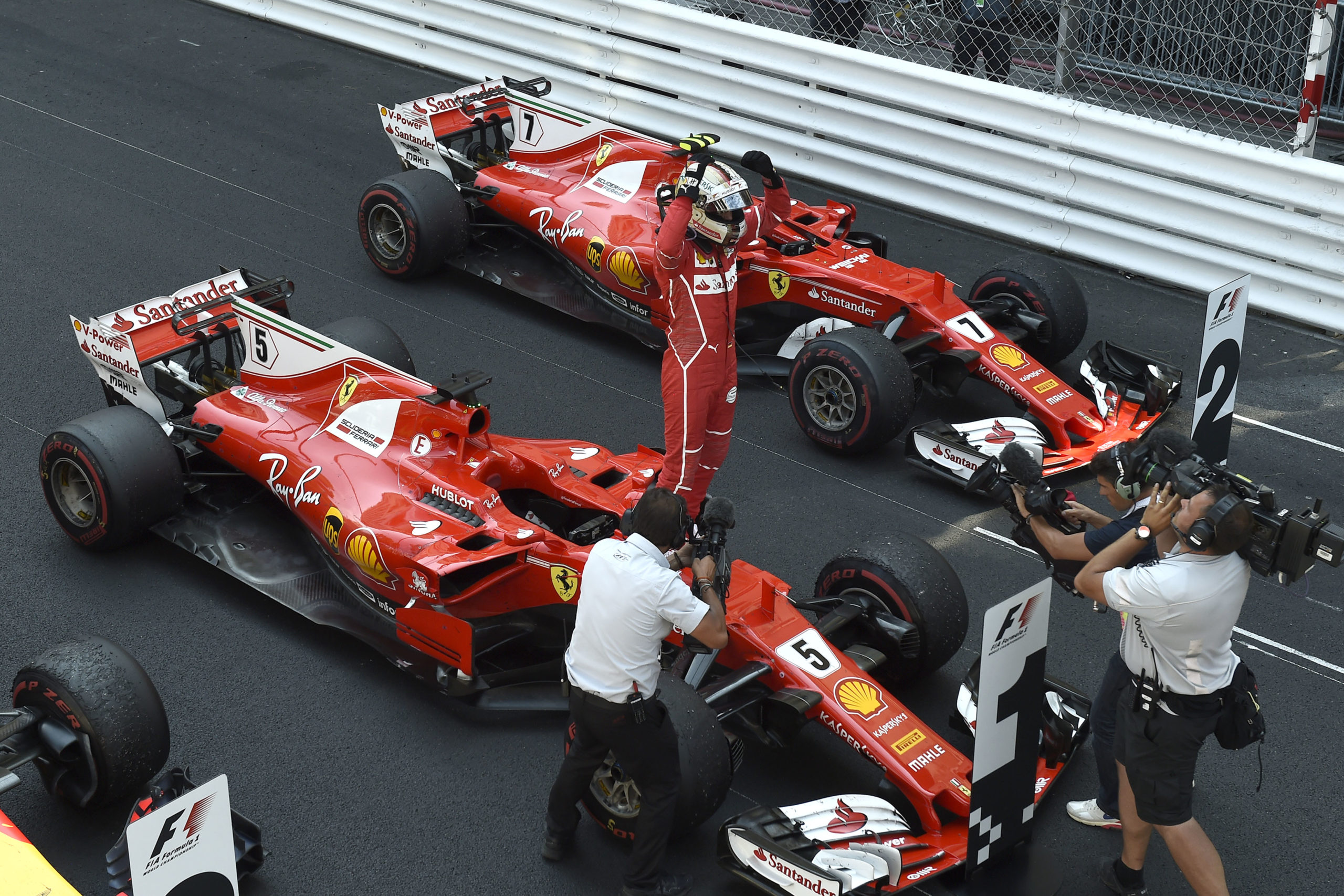 Sebastian Vettel and Fernando Alonso have expressed disappointment over Formula 1’s decision to bring Monaco back to a standard three-day racing weekend starting next season.

Traditionally, the track action in Monaco started Thursday with two practice sessions, before a rest day on Friday and a return on Saturday.

It was a unique format that has its roots in the genesis of the event, with Friday being considered a day of rest due to Ascension Day and Easter.

In modern times, the day has been used for marketing and business purposes.

However, starting next year, the sport will adopt what has become its standard format, with Friday hosting two practice sessions before final practice and qualifying on Saturday, and the race on Sunday.

“I mean, each team has a different schedule or a different marketing schedule, and it’s a weekend that’s also used for sponsorships and things like that.

“So obviously this year with COVID we haven’t had a lot of marketing activity, but hopefully next year will be a bit more normal.

“It was also a day for the sponsors, so we will have, I guess, more activities on Thursday, and then from Friday we will be fully focused on the track.”

Vettel shared Alonso’s point of view, joking that the sport consistently does away with anything “fun”.

“In the end, it probably doesn’t make much of a difference, but it was fun to have a day off – not to party but you know you have a little more time to prepare,” L said. ‘German.

“It was kind of a Monaco thing.

“The fun stuff is dying anyway.

“This is probably the reason why it could be reduced to three days; it used to be fun, so don’t do it anymore.

Pressed on his words, the double winner of the Monaco Grand Prix said he was joking.

“But I don’t know why you would change that.

“In Monaco, I think it worked.

“I mean, it was a unique event in Monaco, you sure don’t want it everywhere.

“Either way, we’re going to adapt, and I don’t think we’ll notice a difference.”

Monaco first hosted a Grand Prix in 1929 on a circuit largely the same as that raced today.

He was part of the inaugural World Championship in 1950, appearing again in 1952 and has been a mainstay of the program since 1955.