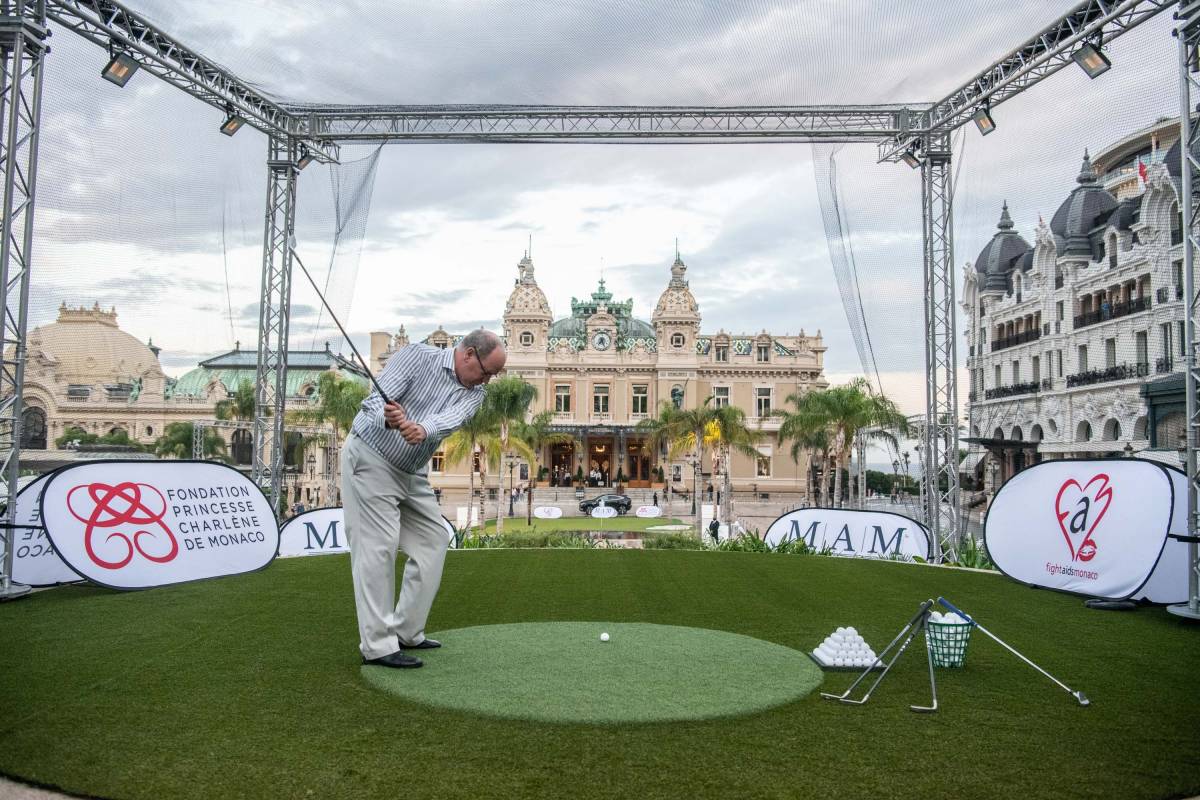 charity golf tournament and other news

On Thursday September 16, 2021, the “Princess of Monaco Cup” golf tournament was organized for the benefit of the Princess Charlene of Monaco Foundation and Fight against AIDS Monaco.

From 7:30 am, participants arrived at the Monte-Carlo Golf Club. After a final briefing, the tournament started at 8:40 am with a first shot from HSH Prince Albert II (Serenity team)â€¦

The 2022 Formula 1 Monaco Grand Prix will take place over three days, in line with the others on the Formula 1 calendar. Traditionally, it naturally takes place over four days in the Principality. And The Automobile Club de Monaco has indicated that the tradition of four-day races will be continued by holding additional races on Thursday.

The team representing the Monegasque club sailed on Skorpios, a ClubSwan 125 (number MON001) launched a few weeks before the competition. Skorpios passed the test brilliantly, crossing the finish line first, winning the finish line honors. Skorpios is the first YCM team to win the Fastnet race in almost 100 years of history.

CFM Indosuez Wealth Management, in collaboration with CrÃ©dit Agricole CIB, is launching an innovative solidarity finance offer acclaimed by its clients and including a donation of 130,000 euros to the Oceanographic Institute.

A pioneer of responsible finance in Monaco with the first Monegasque fund dedicated to sustainable development, CFM Indosuez has chosen to create a solution intended for the growing number of investors who wish to contribute to the energy transition and the preservation of the environment. 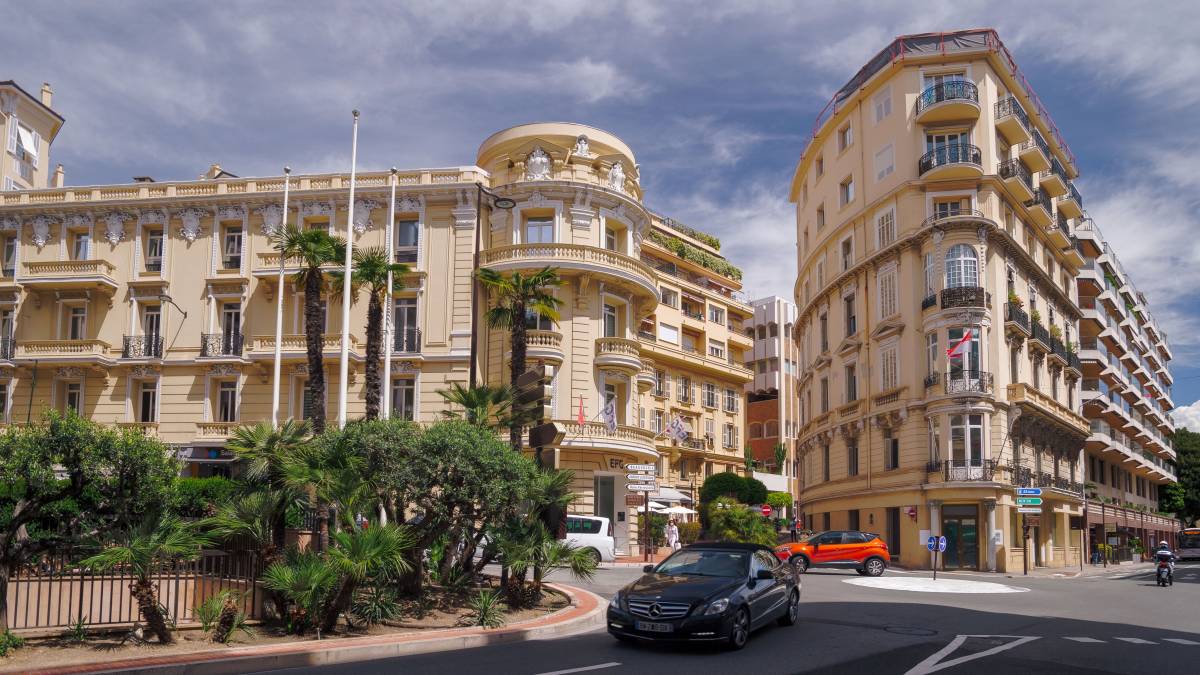 Monegasque cultural heritage will be celebrated on Sunday September 26, during the European Heritage Days, with a vast and exciting program. All over the Principality, 40 participating cultural institutions open their doors and welcome visitors.

In 1996, the Principality took part for the first time in the European Heritage Days. Initiated by the Council of Europe, this event is celebrated today by more than 50 European countries which welcome nearly 30 million visitors each year. Here are some highlights, all within walking distance of each other, in Monaco-Ville.

The Monegasque basketball club Roca Team has succeeded in its application play at home in the Principality and will therefore not have to travel to Antibes to compete in the Euroleague competition.

This is good news indeed. Euroleague officially granted AS Monaco Basket the opportunity to play their matches in the most important European competition in his Gaston-MÃ©decin room.

The Principality is preparing to celebrate the magic of Venice on October 23, 2021. Monaco will experience the enchantment and the Venetian splendor, thus offering a spectacle whose magnificence will encourage one to plunge into a phantasmagorical universe.

The countdown to the 2021 edition of the “Grand Masked Ball” has started: one of Monaco’s most anticipated autumn events will take place in the Principality in October. Inspired by the theme of universal love, and particularly dedicated to Women, this third edition will honor Venice, its culture and traditions, and will import the spirit, magic and enchantment of Casanova’s time, to the very heart of the Principality. The event will take place at the HÃ´tel de Paris Monte-Carlo. 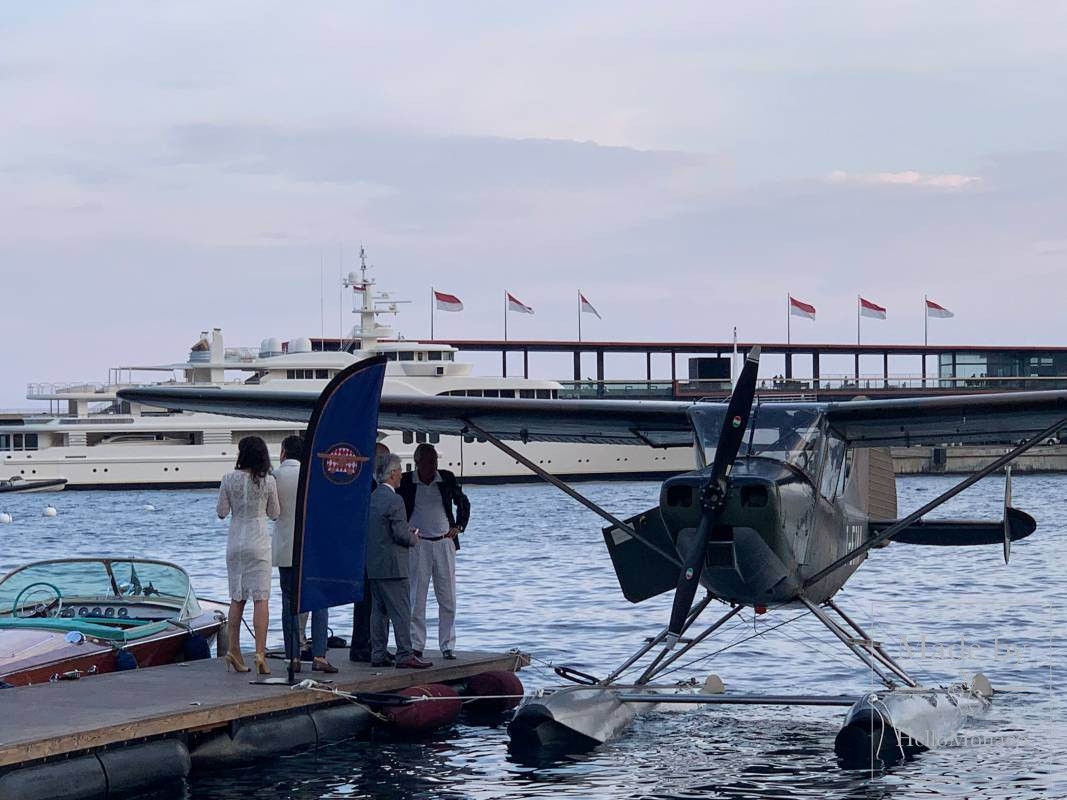 Early morning, sunny weather, two hour flight from Lake Como in Italy to the Principality. On this day, September 9, a special guest was expected at the Yacht Club de Monaco among vintage yachts from the 1950s. During Monaco Classic Week, the Cessna C305 seaplane made its debut. This visit to the Principality has been awaited for 100 years …

Born on the 15the August 1994 in Monaco, he is a qualified Monegasque rowing single sculler who has already achieved considerable goals, being registered in the famous Nautical Society of Monaco (SociÃ©tÃ© Nautique de Monaco) for a long time.

He started rowing in the Monaco Sea at the age of fourteen with friends. He competed for the first time on the occasion of the National Student Day of Piediluco held in Umbria (Italy). Three years later, he had the chance to meet top rowing coaches who put his athletic performance into action …

Each year, Monaco hosts multiple charitable events. However, only one of them brings together Hollywood stars in the Principality. Leonardo DiCaprio, Gloria Gaynor, Katy Perry, Orlando Bloom, Sting and many others have already participated in the Monte Carlo Gala for the Global Ocean, aimed at raising funds for the protection of the oceans.

This year, the fifth edition of this grandiose event dedicated to the health of the Oceans, but also of the Planet and Humanity will be held in the Principality on September 23.

As the end of September approaches, the Principality of Monaco welcomes the “Seasons of Gastronomy” festival that has enchanted its guests for 10 years. Placed under the high patronage of the Consulate General of Russia in Villefranche and the Honorary Consulate of Russia in Monaco, the Festival will have two themes this year: ” The 5 senses ” and “When the Mediterranean Sea meets the Black Sea”.

From September 28 to 30, an ephemeral restaurant with lunches, dinners and tastings for 4 hands will appear at the CafÃ© de Paris Monte-Carlo, on the Place du Casino.