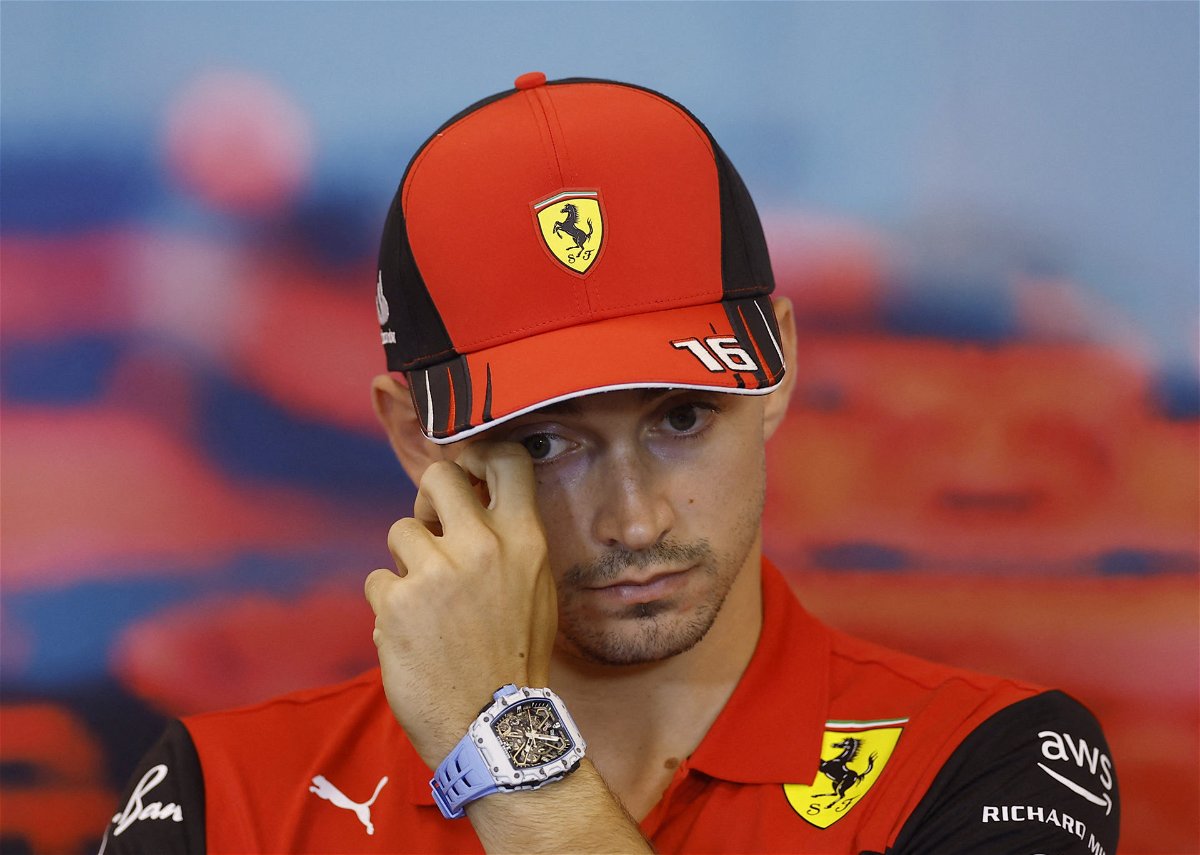 Richard Mille sponsors many top athletes around the world. They also took a keen interest in the world of Formula 1 by sponsoring the McLaren and Ferrari F1 teams. This means F1 drivers such as Charles Leclerc, Lando Norris and Daniel Ricciardo have been spotted wearing their exuberant wrist watches.

The brand also offers a range of watches made to measure for Charles Leclerc. But thieves stole his watch in Italy a month ago, which broke his heart. Now, the Monegasque driver has been spotted wearing a different watch to that of Richard Mille.

Charles Leclerc dons a rare RM 035 on his wrists

The RM 035 is a bespoke and rare watch that was designed in collaboration with Tennis GOAT Rafael Nadal. The 21-time Grand Slam champion is also a proud ambassador of Richard Mille watches and wears them every time he hits the tennis court.

Leclerc wore this watch during his home Grand Prix (Monaco). This is a fourth and final collaboration with Nadal from the RM 035 collection.

The market value of the watch is $1 million and the actual price hits the $220,000 mark. So this timepiece is not cheap by any standard and is only for collectors who have the money.

Leclerc gave an update on police investigations into his stolen watch in Italy. He claimed it was not an easy process and there was no positive news yet.

The Ferrari driver looks crestfallen since his watch was stolen in Italy. He mentioned that it wasn’t a very good experience for him and that he doesn’t like to talk about it too much.

“It wasn’t a great experience, but I can’t say much more than that. Everything is going on with the police and they are trying to find them. It hasn’t been as smooth as what I’ve read. But overall I’m fine and fully focused on the weekend. It won’t hurt me for this weekend. said Leclerc.

WATCH THIS STORY: Wives and girlfriends of current F1 superstars

Hopefully he can get another watch from the brand very soon with his name on it.