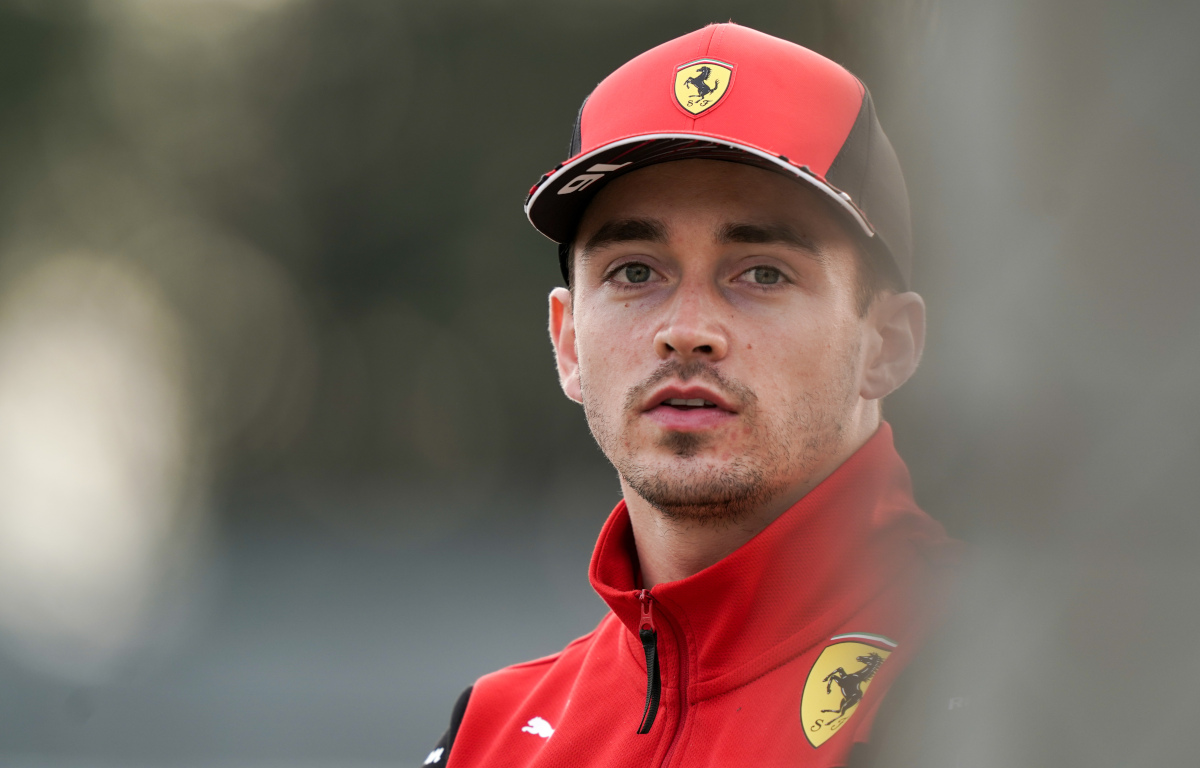 Sainz joined Ferrari last season with many predicting he would find it difficult given that Leclerc had become Ferrari’s man for the future.

By signing a long-term deal with the Scuderia, Sainz – it was feared – would be the supporting act for Leclerc’s lead role.

This was not the case for the Spaniard, the first Ferrari driver to get on the podium, P2 at the Monaco Grand Prix.

Sainz would add two more podiums to his tally while Leclerc managed just one top three finish, runner-up at the British Grand Prix.

After 22 races, the teammates were tied by 5.5 points, but it was the points that were in favor of Sainz.

“Of course it hurts,” admitted Leclerc. “It hurts every driver

“As soon as you finish behind your teammate, whether in the championship or in a race, it always hurts. You always want to beat your teammate.

“At the same time, if I’m happy with last year’s season, yes I am.

“One of Carlos’ great strengths is just being there all the time and in every race he’s always there.

“I myself can sometimes be a little too optimistic and that happened last year a few times and it cost me points.

“So in the end I paid the price, I learned the lesson and it hurts but I’m moving on. That’s the past.

“Like I said it hurts right now but when I look back on the season I’m happy with myself.”

This season, the stakes should be higher than the podiums for Ferrari with pundits predicting the Scuderia could be in the fight for the world title.

This poses its own problems, with Leclerc and Sainz wanting a first Drivers’ Championship title.

This raises the question of whether the cohesion seen last year will continue, or if not Ferrari team boss Mattia Binotto will step in and give the team orders.

“Of course we discussed it,” Leclerc said. “We are free to fight.

“Obviously without taking stupid risks because we are fighting for time and the ultimate goal is to get Ferrari to the top but we will be free to fight.”