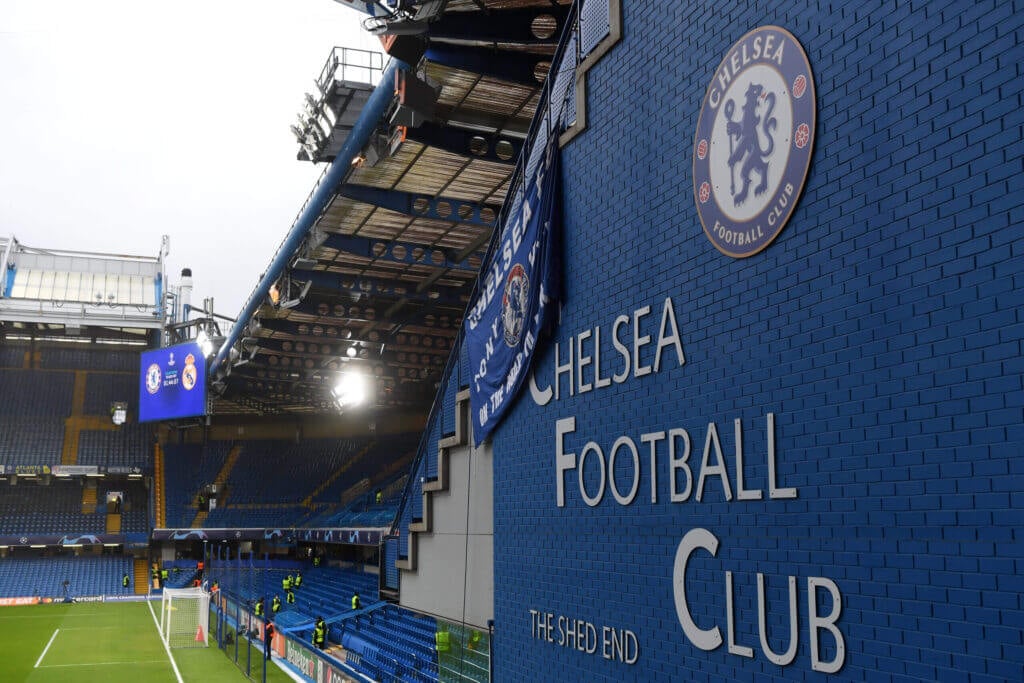 chelsea are set to appoint AS Monaco technical director Laurence Stewart to a role in the new Stamford Bridge setup.

An agreement is in place between the clubs and with the Englishman for him to join the Premier League side.

Chelsea co-owner Todd Boehly has previously spoken about its desire to set up a multi-club model with his new side. At Monaco, Stewart was part of a multi-club setup, including Belgian club Cercle Bruges.

Addressing the Training Ground Guru in April 2021, Stewart said: “That’s the beauty of a multi-club model – you can put these principles across all your clubs and accelerate your players’ learning if they move between clubs.”

Chelsea are in the process of reworking their football hierarchy following the takeover of Boehly-Clearlake Capital by Roman Abramovich in May.

Athleticism reported earlier this month that Chelsea are to appoint Christopher Vivell as their new technical director following his departure from RB Leipzig.

Chelsea turned their attention to Vivell after Red Bull Salzburg’s Christoph Freund rejected the possibility of switching to the Premier League side.

Following the takeover of Boehly-Clearlake, director Marina Granovskaia left her role at the club. His departure was shortly followed by that of Petr Cech, the former Chelsea goalkeeper turned technical adviser.

Chelsea are fifth in the premier league and are back in action on Tuesday, against Salzburg in the Champions League.

Reconstruction or revolution? How Chelsea’s hierarchy changed beyond recognition