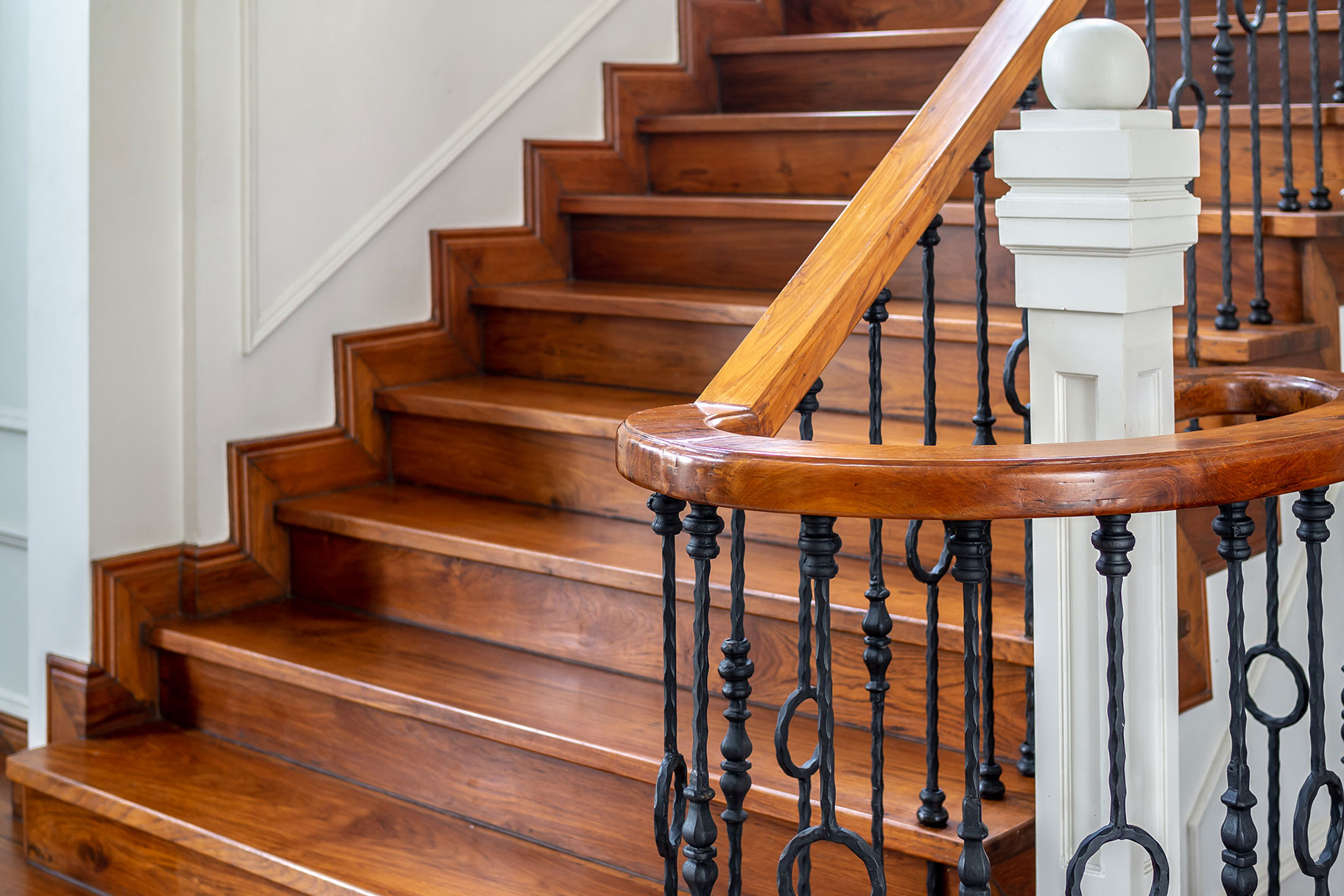 The daughter and two grandchildren of an elderly man have been charged with his murder after he fell to his death down a staircase.

Franklin Monaco, 77, died on August 24, a week after he allegedly fell down the stairs, according to the Banner-Herald of Athens. Local and state authorities investigated after his wife told the 911 dispatcher he had been pushed.

Charges were filed on monday with the North Circuit District Attorney’s Office.

Agents from the Madison County Sheriff’s Office responded to a call at the Colbert, Ga. Residence on Aug. 17, according to a report cited by the Banner-Herald. Franklin’s wife, Rosaline Monaco, told 911 dispatchers that her husband “was pushed down the stairs.”

The dispatcher reported hearing screams in the background of the call, according to the Banner-Herald. When the deputies arrived, Franklin Monaco was unresponsive. Efforts to wake him up were in vain.

The media outlet said one of the MPs observed several people in the house filming or taking pictures with their mobile phones. It was not clear if any of the suspects were among them.

Franklin Monaco was rushed to hospital, where he succumbed to his injuries seven days later.

The suspects await a bail hearing.

Neither the sheriff’s office nor the district attorney’s office responded to calls from Oxygen.com.