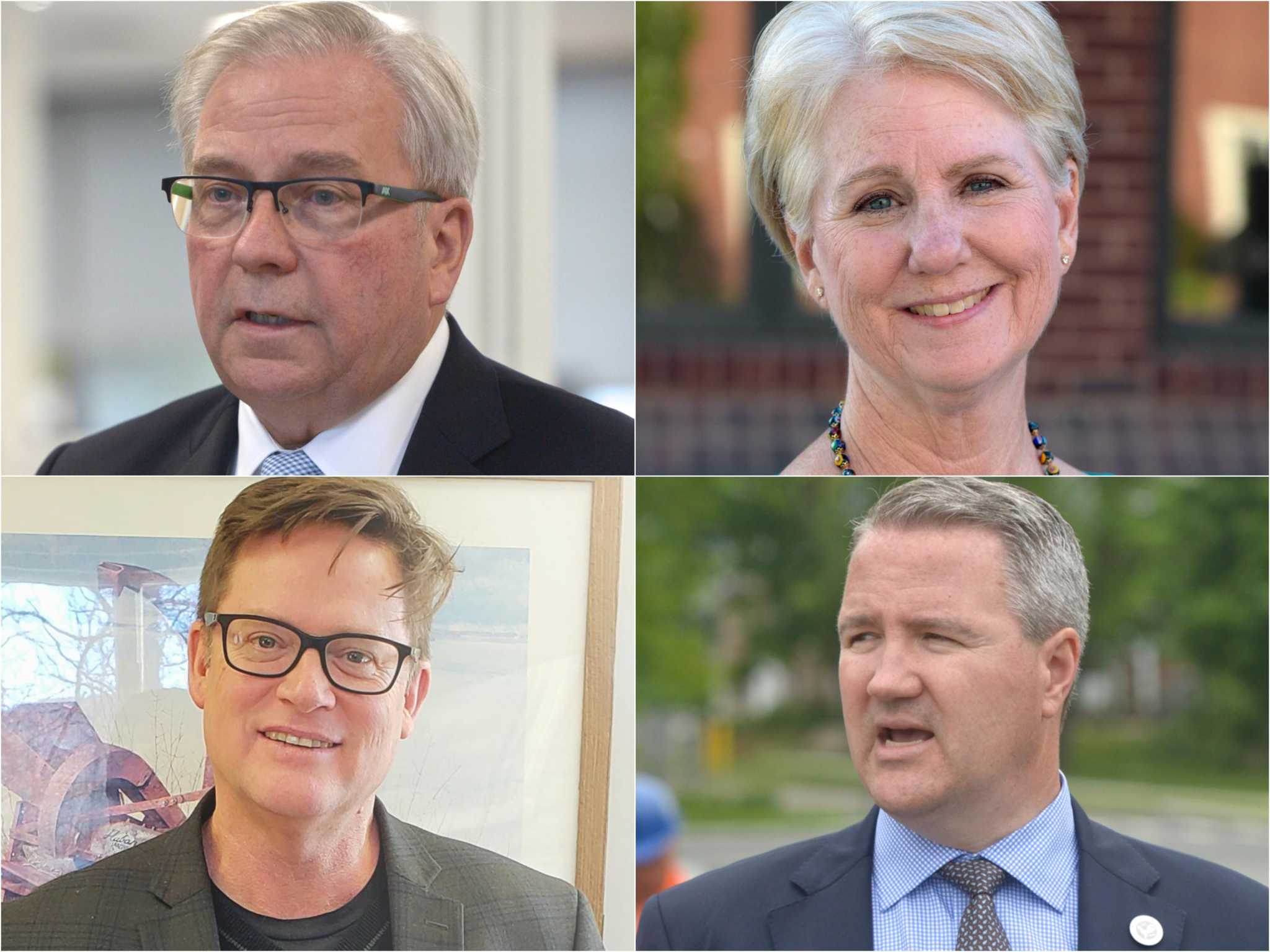 Faced with no challenger, a handful of early selectmen in the area took victory on Tuesday night.

No Republican or candidate has sought the first selection seat in Bethel, New Fairfield, Sherman or Bridgewater, guaranteeing another term for each of the cities’ Democratic leaders. Newtown First Selectman Dan Rosenthal, running on a third line, also appeared unopposed.

Entering his seventh term as Bethel’s first coach, Democrat Matthew Knickerbocker said expanding the city’s renewable energy system would be one of his top priorities.

His running mate, Rich Straiton, said controlling the budget and improving the city’s finances and infrastructure will also continue to be a priority.

Knickerbocker was the city’s first selectman for over a decade and served on the city’s education council for 10 years.

In 2019, he was sworn in for a sixth term after defeating Republican Pat Rist – one of the Republican-endorsed candidates for the Education Council this year – and petitioner candidate Bill Ochs.

Democrat Patricia Del Monaco will be sworn in for a third term after running unopposed for the highest municipal office seat in New Fairfield.

The Republican municipal committee did not nominate a candidate.

She declared her intention to run for a third term in June with fellow Democrat Khris Hall as running mate and economic development, school building projects and recreational opportunities among her top priorities.

During his third term as Sherman’s first elected official, Democrat Don Lowe said his priorities will include ensuring “sound budget management and continued responsiveness to the health, well-being and lifestyle of citizens of Sherman “.

He said he also hopes to see a new center for the elderly built in the city within the next two years.

“Another issue of interest will be better management of the upkeep and upkeep of the Sherman School building (as well as) more parks and recreation programs, especially for active seniors,” said Lowe said.

Prior to defeating incumbent Republican Clay Cope in Sherman’s first selectman race in 2017, Lowe served three terms as a selectman and two years on the city’s Planning and Zoning Commission.

He also chaired the city’s Land Acquisition Fund and served on the board of directors of the Sherman Chamber Ensemble and the Sherman Higher Education Fund.

This year, Newtown had no campaign drama or election night thriller at the top of the ticket, where the three-member board ran unopposed.

The first two-term elected Dan Rosenthal, who was elected to a third term on Tuesday night, surprised Newtown when he announced in July that he would break away from mainstream politics and run on a minor party line called the Serve America Movement.

Rosenthal, a fiscally conservative Democrat, said the coronavirus crisis and corrosive 2020 presidential campaign left him with the belief that if he was to run for a new two-year term, it would be as a non-partisan candidate who tried to “focus the conversation as much as possible.”

Rosenthal said his decision was not a political protest but “a commitment to the principles of transparency, accountability and problem solving”.

Democrat Curtis Read is Bridgewater’s first selectman since 2013 and will begin his third four-year term.

Read said his priorities include continuing to maintain and improve the city’s infrastructure and protect “the unique quality of life through inclusive and non-partisan cooperation of residents and local officials.”