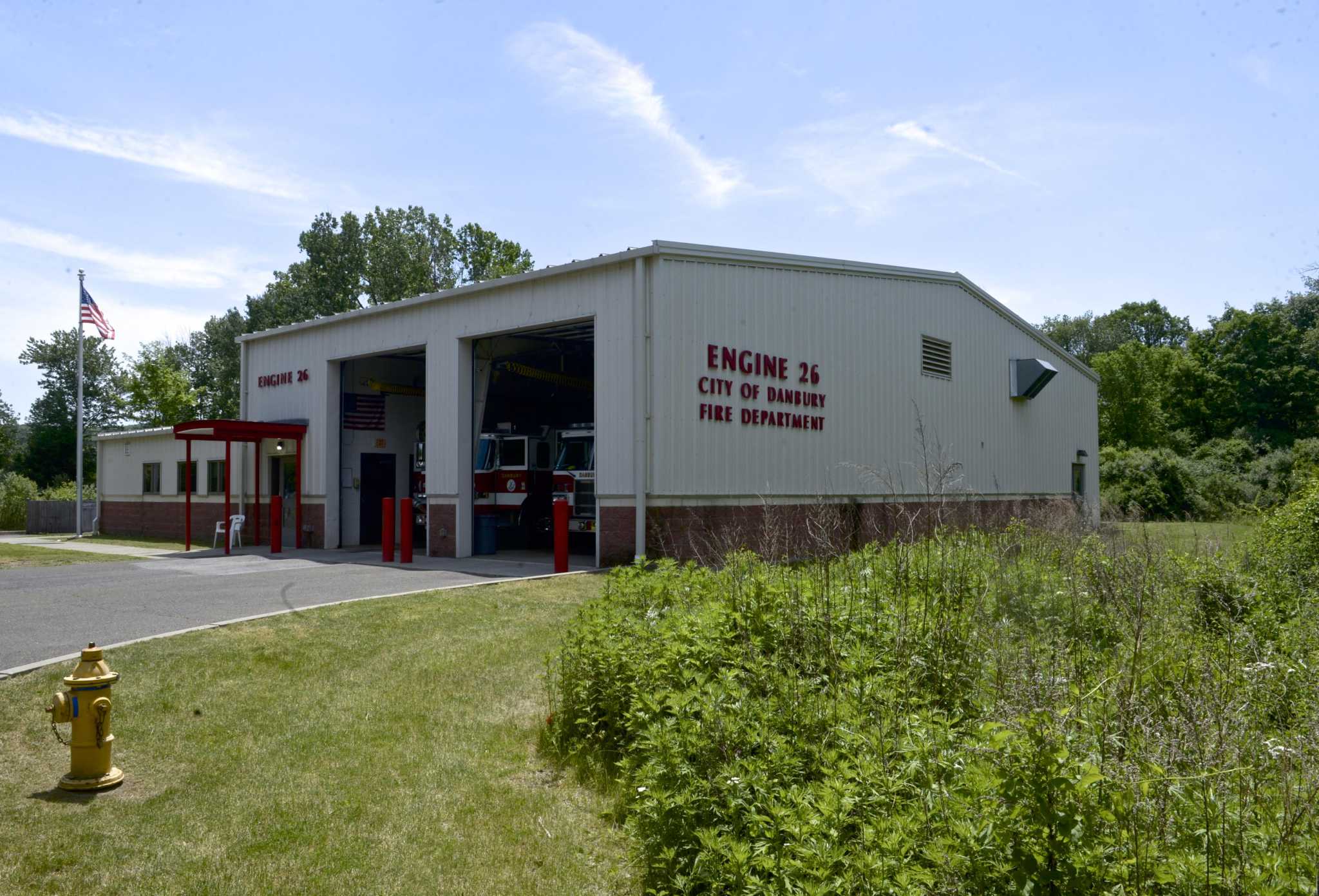 DANBURY – There is such a shortage of storage space in the city’s fire stations that some equipment is kept outside.

That’s why the city plans to build a 7,000 square foot addition on the 26 Engine Fire Hall that can store appliances and equipment.

“It will put us in a good position at the moment,” said interim chief Kevin Ford.

The city is looking for offers companies to build the $ 2.05 million steel structure at the 75 Kenosia Ave. fire hall, one of five quarry service stations.

“It’s central enough that we can get to it quickly,” Ford said.

The equipment is expensive and includes parts the state donated to the city, so it should be stored inside, Mayor Joe Cavo said.

“We have equipment everywhere,” said Cavo, the former aircraft superintendent for the department. “It would be nice to put it in a central location, so sheltered from the elements, sheltered and protected, so we take the best care of these assets.”

The building will have four double-deep bays, so at most eight pieces of equipment, including engines and trailers, could be stored there, Ford said. Spare engines that are needed when other devices are in use or for maintenance will likely be kept there, he said.

The same number of people – a lieutenant and two firefighters – will equip the station.

The city council has already authorized borrowing money for the project, with $ 2 million coming from a approved package last May and $ 50,000 included in the 2019-2020 capital projects budget, said David St. Hilaire, Danbury’s chief financial officer.

City Council approved an additional loan of $ 500,000 this spring for Danbury to plan for future improvements to volunteer and professional fire stations, including the New Street head office.

This money should help Danbury assess the needs at headquarters and determine what to do with some volunteer fire stations as these businesses consolidate.

The fire department is still cramped for offices, but this latest project should solve the storage problem, Ford said.

“At the moment, this will really help us with the storage of devices and equipment,” he said.

Two engines – the main and a spare – are now stored at engine station 26, he said. In other stations, equipment and devices are stored outside. This includes trailers with equipment in the headquarters parking lot, he said.

When Cavo worked for the fire department, he said he wanted the city to buy property on New Street that has since been bought by a church for a storage building.

Instead, the addition will be built on city-owned property to the right of Engine 26 station and will be connected to the existing building, Ford said.

“You will be able to walk through the fire station to this space,” he said.

The elimination of the reinforced base presents dangers for family farms