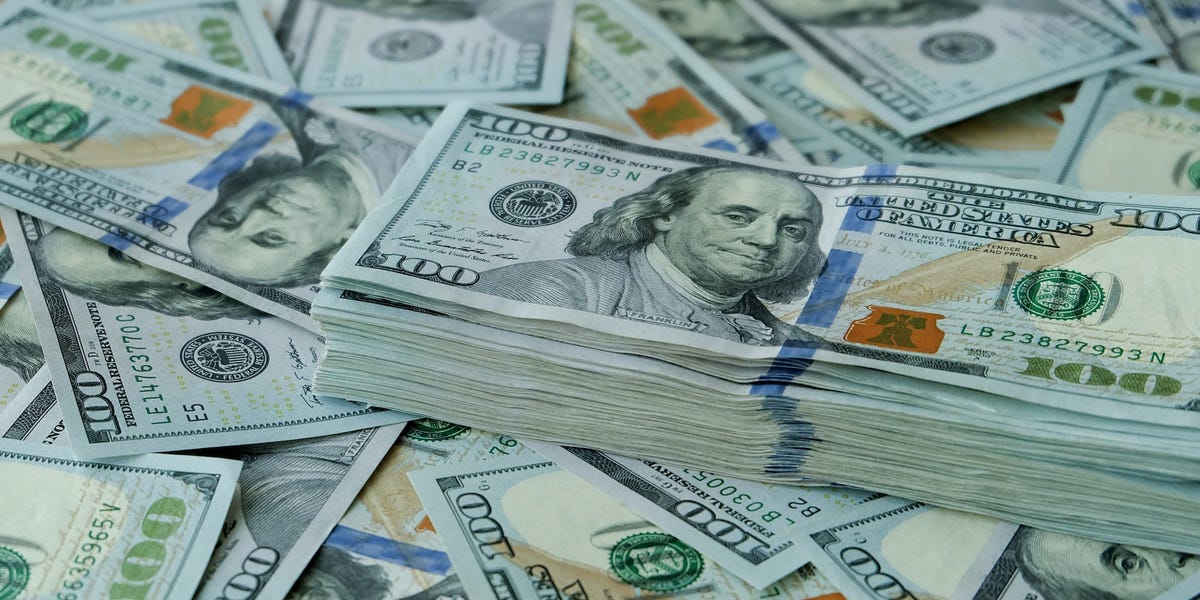 Dozens of current and former world leaders, billionaires, rock stars and government officials have hidden billions of dollars in secret offshore accounts, according to an investigation by the International Consortium of Investigative Journalists.

The document treasury, called Pandora Papers, is a collection of nearly 12 million financial documents that detail the existence of more than 29,000 offshore accounts, the Washington Post, Guardian, BBC and other media reported on Sunday. . This is twice the collection uncovered by the Panama Papers, a leak that has exposed millions of financial and legal documents and revealed the offshore holdings of powerful and influential people around the world.

The findings of the documents, which will be featured in a series of articles over the next week, expose the secret offshore finances of about three dozen world leaders, including current and former presidents, prime ministers and heads of state. ‘State. The finances of around 100 billionaires and extremely wealthy people are also included in the treasury. “Many use shell companies to hold luxury items such as properties and yachts, as well as incognito bank accounts,” the Guardian reported.

Offshore accounts work in various countries around the world like Switzerland, Belize and Singapore, according to the Post.

Dozens of powerful people who made Forbes’ list of billionaires and government officials from over 90 countries and territories have these offshore accounts and investments. King Abdullah II of Jordan, for example, spent $ 100 million on luxury homes in Malibu, California, according to the documents. The leaked documents also link Russian President Vladimir Putin to secret assets in Monaco, the BBC reported. Records reveal that a woman from a modest financial background but believed to be linked to Putin bought a $ 4.1 million apartment in Monaco. The purchase took place when the wife, Svetlana Krivonogikh, was believed to be in a relationship with Putin.

These financial and legal documents include memos and strategies to circumvent transparency laws and keep the existence of offshore accounts secret.

But there are several personalities involved whose offshore accounts were discovered in the investigation. That list includes pop star Shakira and members of the Saudi Arabian royal family, according to the Post.

“The offshore financial system is an issue that should concern all law-abiding people around the world,” former FBI officer Sherine Ebadi told The Post. “These systems don’t just allow tax evaders to avoid paying their fair share. They undermine the fabric of a good society.”

In the United States, South Dakota – in part because of the state’s financial secrecy laws – has become a hub for foreigners looking to conceal and protect their assets. Documents released Sunday reveal that approximately $ 360 billion in client assets are located in South Dakota.

“I don’t see any other reason either”