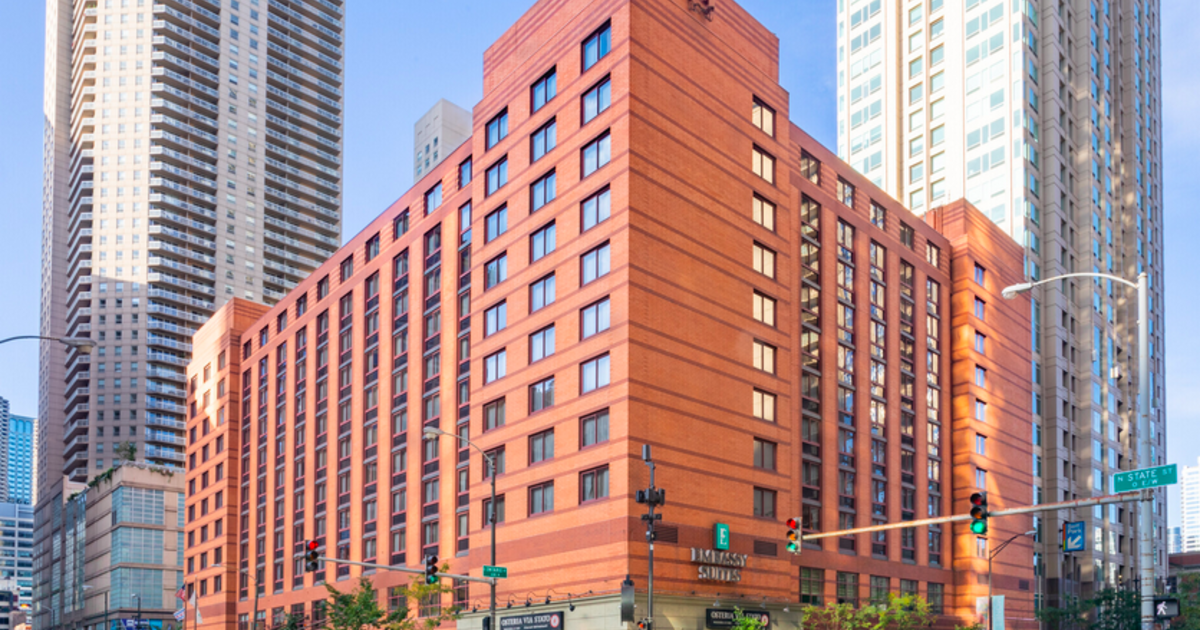 The sale comes just over a month after Sunstone sold the Hyatt Centric Chicago Magnificent Mile to Streeterville, its only other Chicago hotel. The River North deal makes Sunstone the second real estate investment trust in recent months to withdraw entirely from the Chicago hotel market and citing the city’s slow recovery from the public health crisis. Orlando-based Xenia Hotels & Resorts sold the former Kimpton Hotel Monaco at 225 N. Wabash Ave in January. to a South Korean conglomerate and said he saw the downtown Chicago market struggling to rebound from the pandemic.

The disbursements illustrate the struggle predicted by publicly traded hotel investors in Chicago, where the recovery in hotel performance has lagged that of other major cities. Chicago’s heavy reliance on business travel and visitors related to conventions and trade shows — which have yet to return significantly — weighed on local hoteliers’ results.

Sunstone CEO Bryan Giglia, who took over the role earlier this month, said in a statement announcing the sales of River North properties that the Chicago market “has been hampered by oversupply and an inability to generate significant growth in rates and profitability”. Sunstone executives flagged the loss of confidence in the market last month on a conference call with analysts, adding that rising local property taxes were another concern.

Magna, meanwhile, is betting on better days for downtown hotels, especially those it can buy at relatively low prices. The River North acquisitions come just eight months after Magna purchased the 208-room St. Clair Hotel Magnificent Mile at 162 E. Ontario St., a property whose previous owner was setting a deadline to repay its loan.