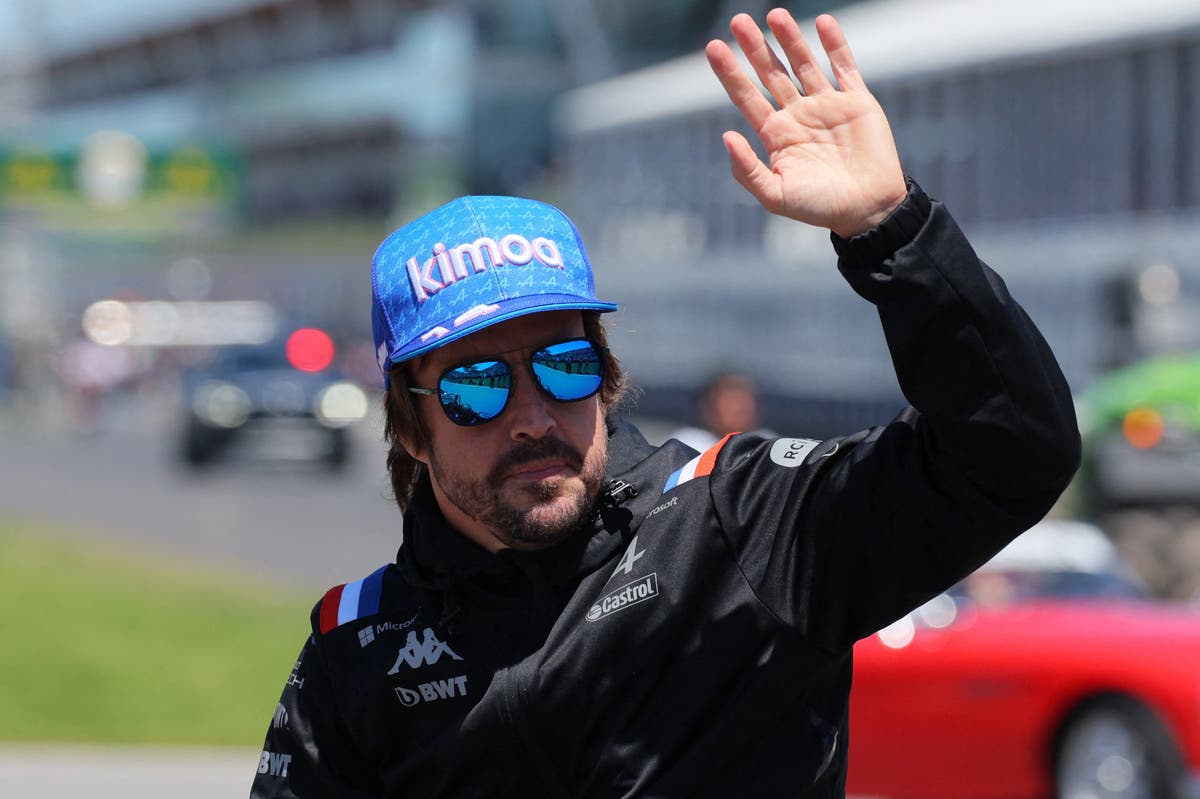 ernando Alonso slipped from seventh to ninth place after picking up a penalty for sneaking out late in Sunday’s F1 Canadian Grand Prix.

Max Verstappen won the race to further strengthen his advantage in the Drivers’ Championship.

Sergio Perez retired from racing in Montreal on Sunday but retained his second place in the Formula 1 standings as Charles Leclerc came fifth, after starting on the last row due to a grid penalty .

Carlos Sainz and Lewis Hamilton completed the podium as George Russell again finished in the top five. Elsewhere, it was a good points haul for Esteban Ocon as the Alfa Romeo pair of Valtteri Bottas and Guanyu Zhou progressed with Alonso’s penalty.

Here is the current standings…

Table correct as of June 20.

Never the Same: Part 1 – Why the Supply Chain Will Never Be the Same After the Russian Invasion | Thomas Fox – Compliance Evangelist