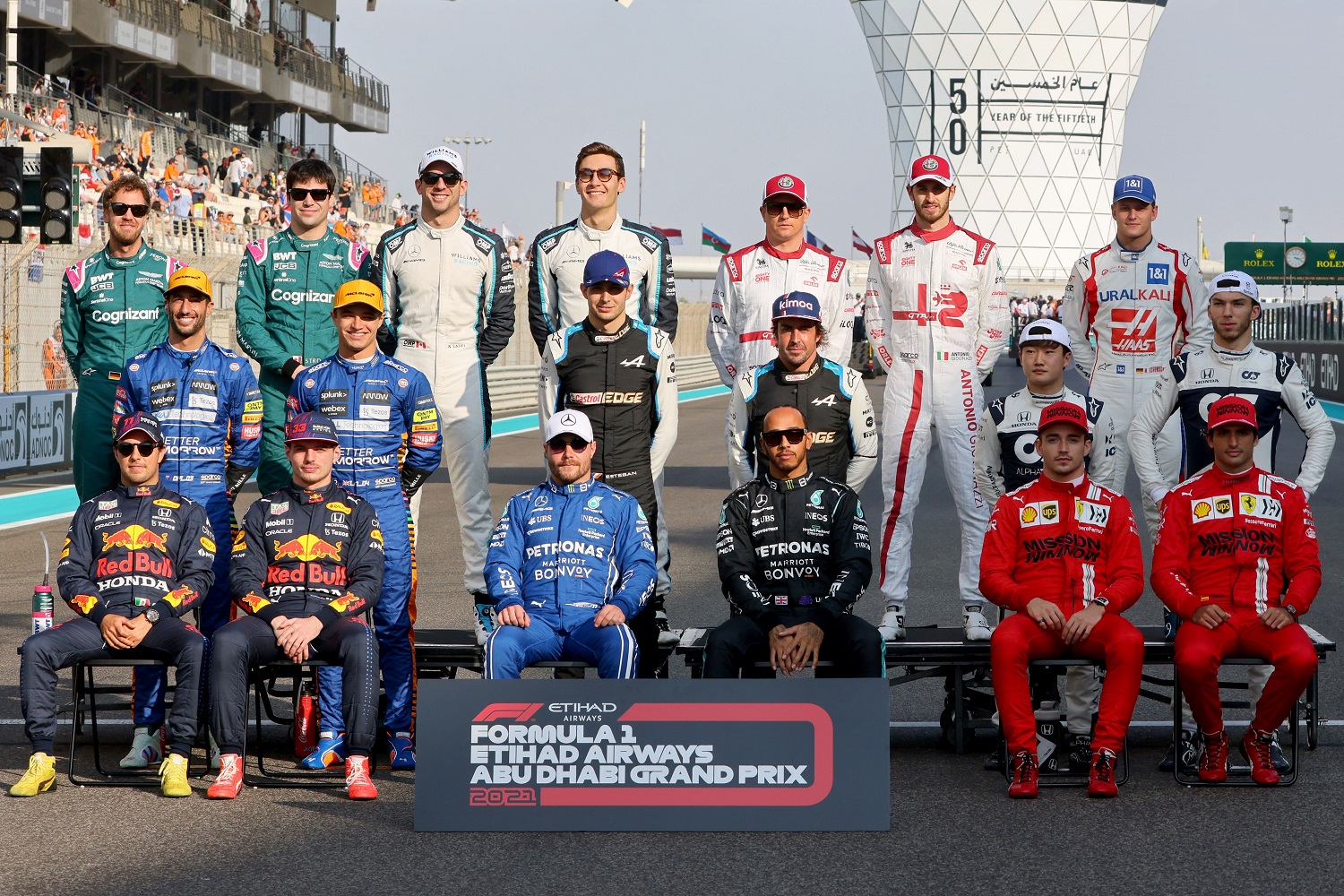 All that really matters in Formula 1 is what happens for around six hours over around 20 weekends a year. This is where Max Verstappen, Lewis Hamilton and 18 other competitors settle the Drivers’ World Championship.

Everything else from Thursday to Sunday is a distraction from their work. That’s why drivers should be delighted that the sport’s governing body is making a significant change for the upcoming season.

Formula 1 executives have adopted a mindset that bigger is better when it comes to the annual calendar. Given the international appeal of F1, it’s understandable that they want to bring the race to all corners of the world.

The 1968 season, which ended with Graham Hill winning his second championship, was the first to span 12 races. The number reached 15 in 1973, the season in which Jackie Stewart won his third World Drivers’ Championship.

The schedule remained stable at 16 to 17 races from 1984 to 2003 and expanded to 18 the following season, when Michael Schumacher won his fifth consecutive title and seventh overall in the 14and race.

Every season since 2016 has offered 20 or more races, although the 2020 season slipped to 17 due to the pandemic. The just-completed calendar grew to a record 22 races and ended with the Abu Dhabi Grand Prix, where Max Verstappen overtook Lewis Hamilton late for victory and the championship.

Now Formula 1 has gone a step further by extending the 2022 season to 23 events to host a second race in the United States. The Miami Grand Prix will take place on May 8.

There is still room for change on the 2022 Formula 1 calendar, but the result would be fewer races rather than more. This is because of the ongoing challenges posed by the pandemic and variants of COVID-19. The Australian Grand Prix on April 10 is a prime candidate to exit the calendar.

The expansion to 23 races has raised concerns among some teams about the combination of transport logistics and the strain on team members tasked with setting up and tearing down operations at each venue.

There are two so-called mid-season trebles, in which teams race three times in 15 days. The first two races of the year are also consecutive after the test week in Bahrain, essentially creating a third hat-trick. Each of these cases means that most team members will be away from their families for a month at a time.

There’s no realistic way to shorten those weeks for support staff, but drivers get an extra day between races from the opening in Bahrain on March 20.

As detailed by Racing News 365, F1 is condensing what were once four-day race weeks (five at the Monaco Grand Prix) for drivers into three by removing media obligations and administrative meetings from the calendar. Since drivers typically go home for several days between runs, the switch saves them an additional 24 hours.

What will a typical Formula 1 race week look like in 2022?

Thursday of race week on the Grand Prix circuit has always been a day of preparation for the teams and a day when the drivers meet the media to preview the weekend. Formula 1 officials also used the day to meet with team principals and drivers as needed. With no on-track action involving F1 drivers, fan attendance was limited but not prohibited.

In the future, everything is gone. The paddock will be closed to non-essential staff on Thursday, and meetings and press briefings will move to Friday morning.

If fans feel deprived by the lack of access to their favorite drivers, they will be delighted that the two Friday afternoon tests will stretch to 90 minutes each, 30 minutes longer than in recent seasons. Journalists will have additional access to the drivers after the second practice.

Saturdays will consist of another hour of practice, likely starting at noon local time. A few hours of downtime will give fans access to the drivers, then three qualifying laps will define the following day’s grid.

Sundays consist of the points race only, usually starting mid-afternoon, which means broadcasting it live in the US early in the morning.

RELATED: Is Max Verstappen Better Than Sebastian Vettel Was at Red Bull Racing? Uh, not so fast

The Monaco Group Convention postponed to 2023

News from Meghan Markle and Prince Harry: The Duke and Duchess remove the crown from Kate and William | royal | News