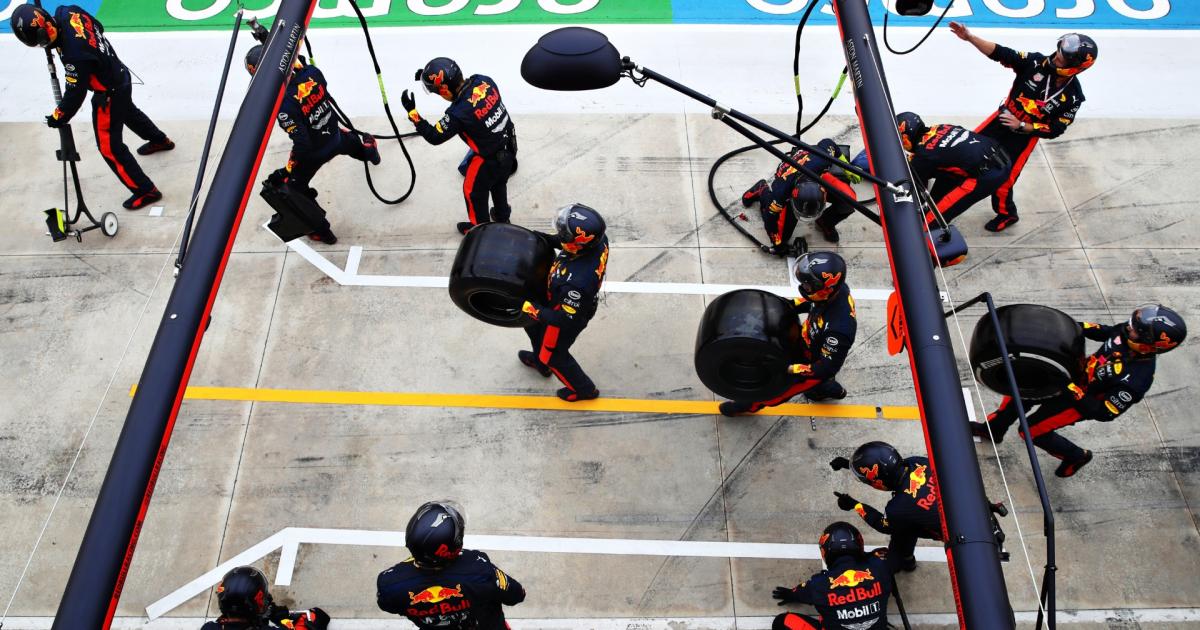 Can the Bulls tame Ferrari?

Charles Leclerc had a slight scare in qualifying but bounced back to take the afternoon fastest lap and prepare for Sunday’s Spanish Grand Prix.

Max Verstappen tried in the dying seconds of qualifying but complained of a loss of power and was told to box on his final fast lap. His Red Bull team-mate Sergio Perez will start fifth on Sunday.

With Ferrari struggling with tire wear, Sunday’s race could be anything but simple in Spain.

Here’s how they’ll line up:

Williams cars and Aston Martin cars were eliminated in the first quarter. Ferrari occupy the first and second row, with George Russell starting fourth for Mercedes.

The composition of the race:

There are 22 events on the F1 calendar for 2022, one race short of the mark for the longest F1 calendar.

The season kicked off in Bahrain on March 20 and will end with the now usual Abu Dhabi Grand Prix, albeit a little earlier than usual, in November. It will be the earliest end to the Formula 1 season since it ended on November 4, 2013.

The Canadian and Japanese Grands Prix, which were both canceled in 2021 amid the fallout from the coronavirus pandemic, are back on the F1 2022 slate.

Here is the latest schedule (subject to change):

How to watch Formula 1 in the UK

Viewers in the UK can catch all the F1 action on Sky Sports F1, the dedicated F1 channel. Viewers planning to stream F1 live in 2022 can purchase a Sky Sports Pass on NOW TV.

How to watch Formula 1 in the US

The ESPN family of networks will broadcast all F1 2022 races in the US using the Sky Sports feed, with select races shown on ABC throughout the season.

How to watch Formula 1 in Canada

For fans in Canada, TSN will carry the English telecast of the races. For those looking for French broadcasting, RDS will have you covered.

How to watch Formula 1 in Australia

Fox Sports will show all the races in Australia, with Channel 10 showing the Australian GP.

Is Prince Albert’s wife a “crying wolf” and taking advantage of the health crisis to avoid appearing at public events? The former athlete reportedly looked ‘thoughtful’ and ‘unhappy’