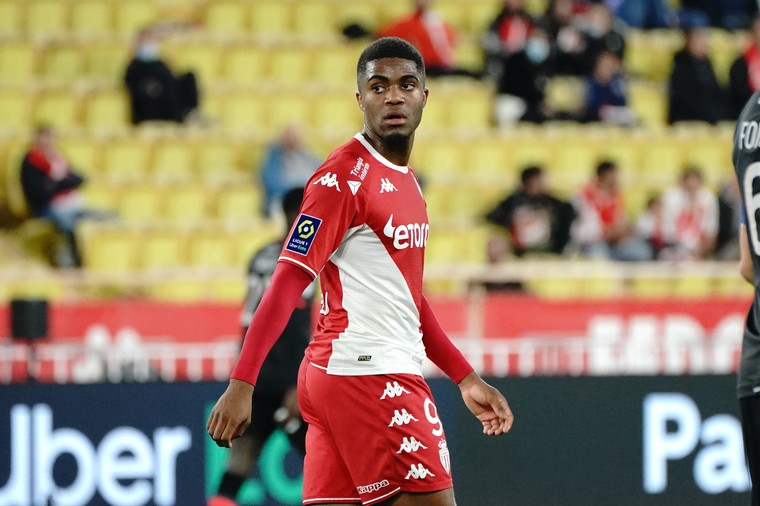 Ghanaian-born Dutch striker Myron Boadu has only been with AS Monaco for a season, but they seem to have had enough of him.

They are looking for two new attackers.

The first is Breel Embolo from Borussia Mönchengladbach, according to Voetbal International: “According to Foot Mercato, the Swiss should become the leader of the attack of the top French club.

Monaco see Embolo as a bargain as the price doesn’t seem to be above €10m. Moreover, Embolo – who has scored six goals in his last eight Bundesliga appearances – could be decisive in the Champions League preliminary round.”

The name of Andrea Belotti from Torino would also appear on the Monegasque list: “The Italian is free to transfer and open to a trip to the principality. Belotti, European champion with Italy in 2021, made more than a hundred hits for Torino. , because he let his contract expire, he can be picked up for free.”

There is no doubt that this is bad news for Boadu… “The Dutch Juniors youth international was never able to secure a permanent base for himself in his first season in Ligue 1, when competition only seems to intensify. With Minamino, Embolo and possibly Belotti, a temporary move to another club looks like a serious option.

Boadu in a recent interview described his first season in France with AS Monaco as “ups and downs”.