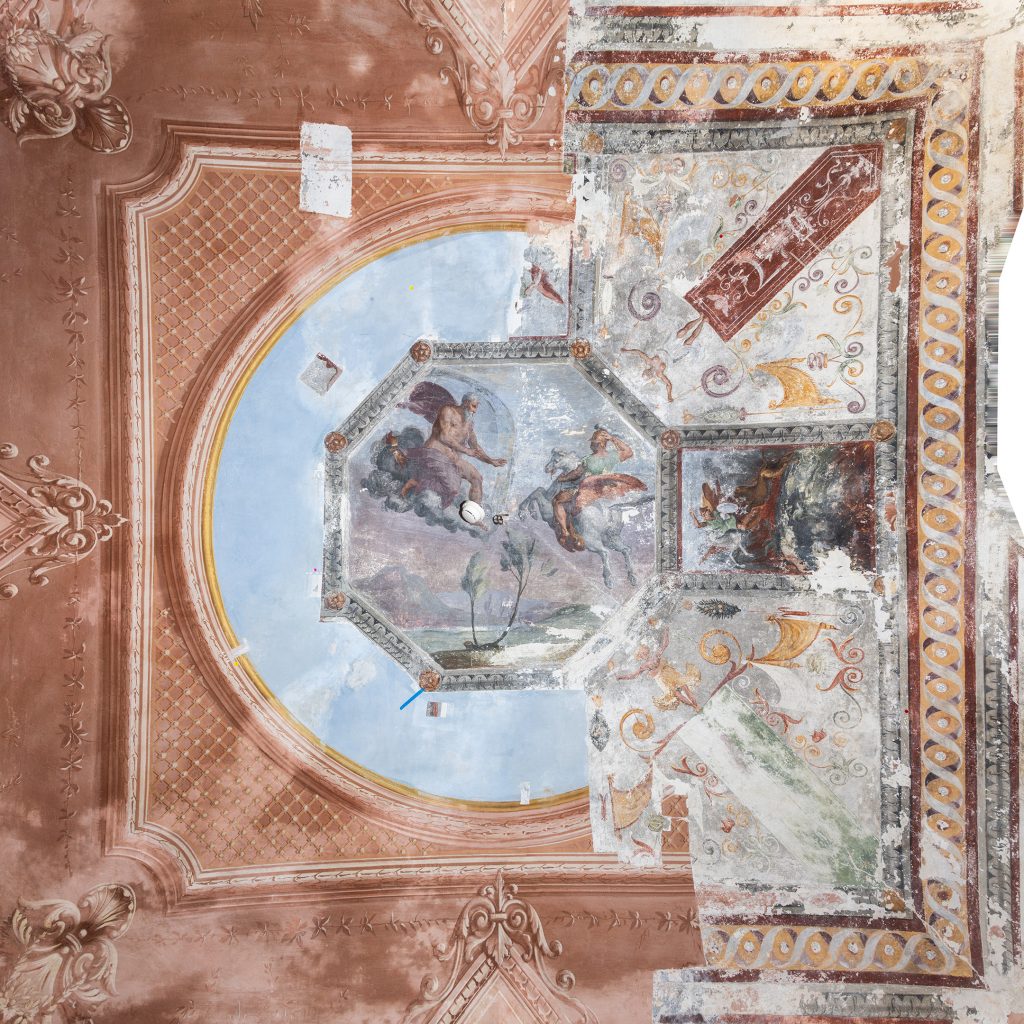 Frescoes discovered during the restoration of the Palace of Monaco – ARTnews.com

The Renaissance-era frescoes were discovered hidden behind layers of paint in 2015 during restorations of the palace that began in 2013. The reopening of the palace comes after years of repairs, closures and delays due in part to the COVID-19 pandemic.

“This discovery places the Grimaldi family and the Palace of Monaco in a new historical context for art as a Renaissance palace,” Julia Greiner, the Palace’s chief conservator-restorer, told Artnet News.

“This discovery triggered many research projects, including on conservation and sustainability, which were inspired by His Sovereign Highness, Prince Albert II‘s interest and dedication to environmental issues. Moreover, he brought together a multidisciplinary team of about 40 specialists who have been working on this project for 8 years.

Built in 1197, the Palace of Monaco has been inhabited by the Grimaldi family since they took possession of the fortress in 1297. Unlike royal families such as the Habsburgs or the Romanovs, the Grimaldis did not have the substantial fortune or the vast land needed to regularly build new palaces. ; after all, Monaco is the second smallest independent state in the world.

The Grimaldis remained loyal to the same palace for centuries, expanding or modernizing to follow the fashions of the time, perhaps explaining why the frescoes were covered over.

Today, the Palace is occupied by Albert II, who took office in 2005. The Palace and its frescoes are visible to the public until October 15th.