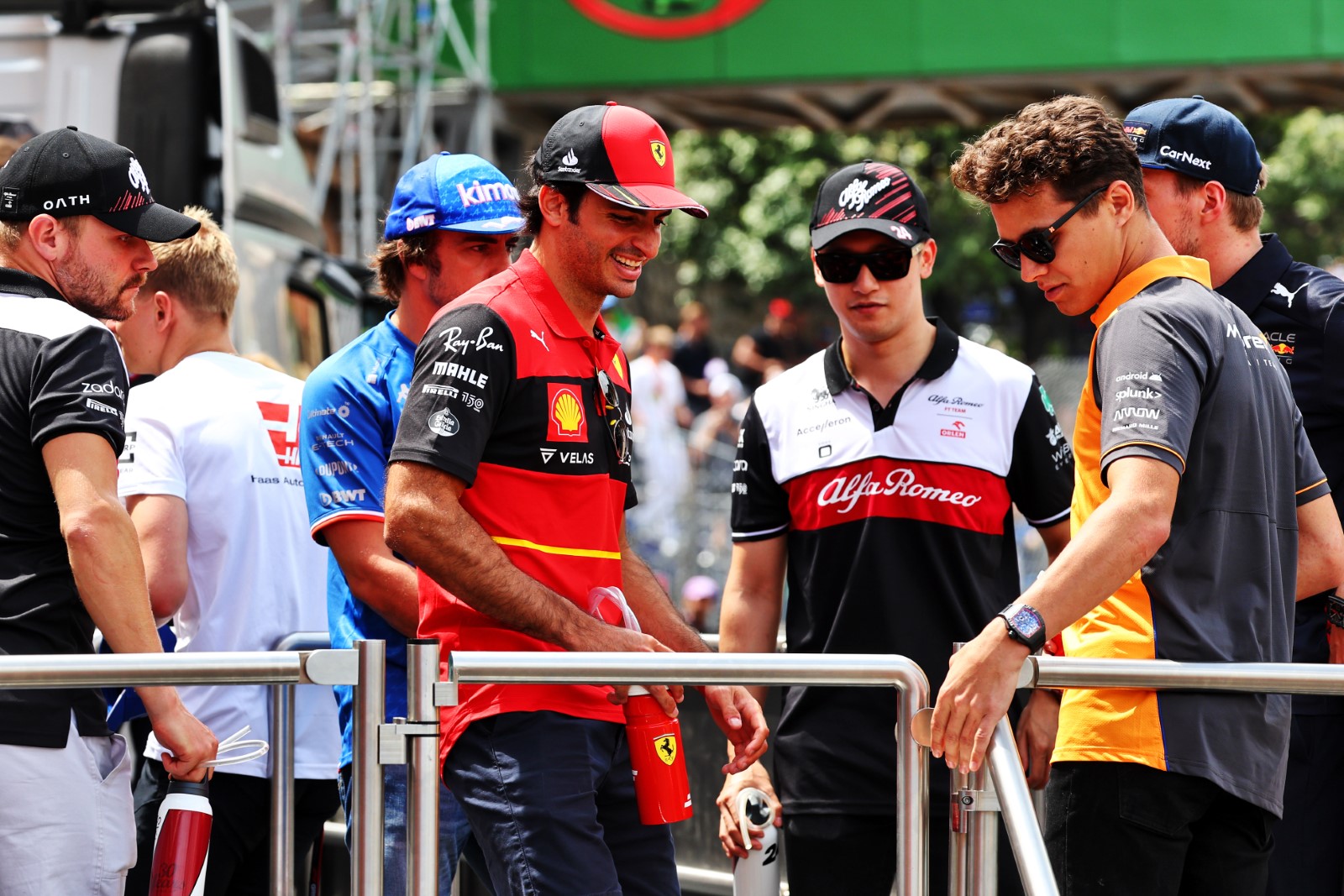 Formula 1 2023 is gradually getting closer and closer, so where is the next ‘silly season’ at its current stage?

Mercedes: George Russell has agreed a long-term deal for 2022 after spending several years affiliated with the manufacturer. Seven-time champion Lewis Hamilton signed a two-year contract, covering 2022 and 2023, in mid-2021.

Red Bull Racing: Max Verstappen has signed a six-year extension to his existing contract following his 2021 title triumph, securing him with the team until 2028. Sergio Perez has agreed a two-year deal, covering 2023 and 2024, after his Monaco Grand Prix Victory.

Ferrari: Charles Leclerc signed a long-term contract until 2024 after his first season in red in 2019, making 2022 the third of five years, while Carlos Sainz agreed a two-year extension until 2024 earlier this season.

McLaren: Daniel Ricciardo has signed a three-year contract joining the team for 2021, although his future looks uncertain amid strong rumors McLaren has a deal for Oscar Piastri. Lando Norris has signed a new multi-year contract until 2025 to stay with the team he joined as a junior in 2017.

Alpine: Esteban Ocon is under contract until 2024, while double champion Fernando Alonso will leave at the end of the season to join Aston Martin. Alpine announced that Oscar Piastri would race for the team in 2023, but the Australian driver refuted the claim, saying he had not signed a contract with the team.

AlphaTauri: Pierre Gasly has been confirmed for the 2023 season, but the identity of his teammate has not yet been announced. Yuki Tsunoda currently races alongside the Frenchman, with Gasly initially joining him at the end of 2017, while Tsunoda is in his second season. Red Bull also has a breakdown of juniors in Formula 2, primarily Liam Lawson.

Aston Martin: Alonso will join on a multi-year contract in place of Sebastian Vettel, who is retiring, while Lance Stroll has a relatively safe seat in the team owned and controlled by his father, and has been confirmed for 2023.

Williams: Alexander Albon will remain on a multi-year contract after joining ahead of the 2022 season. The second seat is apparently up for grabs, with incumbent Nicholas Latifi at risk, amid the rise of Logan Sargeant and the occasional presence of Nyck de Vries.

Alfa Romeo: Valtteri Bottas has joined for 2022 on a multi-year contract that is supposed to cover three seasons. Sole rookie Zhou Guanyu is only contracted for 2022. Alfa Romeo is also keeping tabs on Formula 2 title contender Theo Pourchaire, who it supports through its Sauber Motorsport arm.

Haas: Kevin Magnussen’s surprise last-minute deal came on a multi-year deal, but Mick Schumacher’s future is less clear. Haas is expected to discuss the situation during the summer break and make a final decision in September on the Ferrari-backed driver.