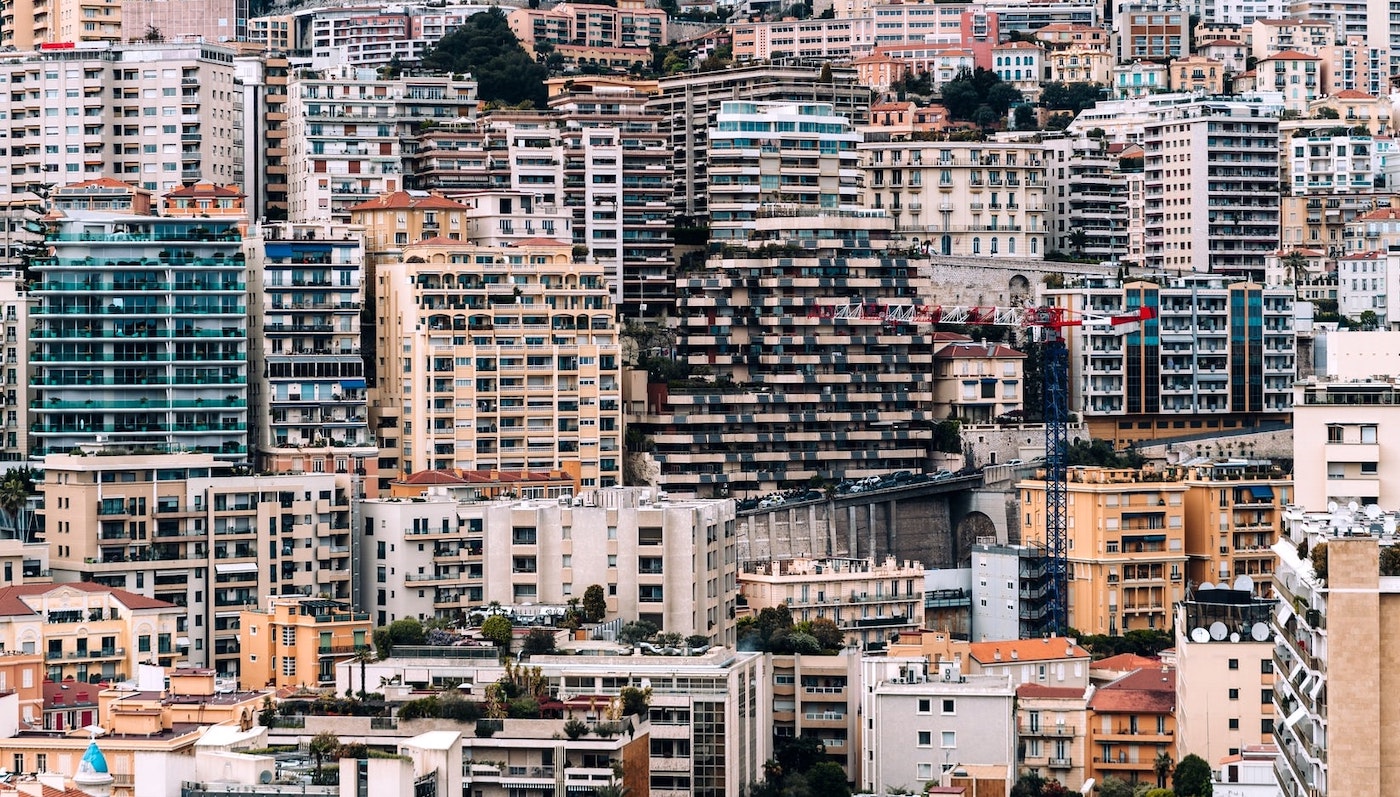 Construction work is increasing throughout the Principality as the ambitious plan to modernize Monegasque public facilities begins over the entire 2 km2 territory. In order to reduce noise pollution, the Prince’s Government uses innovative tools and new methods, and establishes an open dialogue with the local populations.

A brand new hospital, a three-storey media library and a college for 1,500 students with a 25 m long swimming pool. As Monaco strives to build state-of-the-art facilities and fulfill the National Housing Plan, these are just a few of the new additions to the landscape here. However, not all of these construction projects are free from noise pollution. Now that residents are spending their days listening to the noises of drills and heavy machinery, the Principality must find innovative ways to reduce disruption.

Working to resolve the issue, the Princely Government has banned the use of drills or power tools at certain times of the day, and has instructed construction workers to use their walkie-talkies to communicate at night. Not only that, but workers also have to use different soundproofing methods to reduce noise as much as possible.

Peace and quiet for the inhabitants

When companies need to remove large boulders from construction sites, they must use trucks covered with soundproof material to limit noise. On top of that, the sound signal used by reversing trucks is now much lower and consists of only two tones. Despite the changes, the system is just as secure.

>> READ ALSO: A photographic history of Monaco, from 1860 to the present day

The power of a concrete box

All over the streets of Monaco, acoustic panels absorb loud noises, such as the six-meter-high panel on the Ilot Pasteur construction site. Other installations also make it possible to dampen noise, such as the installation of a slab, or even a concrete box, to reduce noise pollution for residents while builders carry out underground foundation work. “You would never guess that a fifteen-storey car park is being dug near the Exotic Gardens,” explains Jean-Luc Nguyen.

Inflatable screens are another common sighting on construction sites in an extra effort to absorb sound. A solution identified in 2019 by the Construction Innovation Commission and launched by the Prince’s Government. “The latter is looking for best practices in the field of construction at an international level,” explains the director of public works.

“Noise is a particular problem. While residents appreciate the sound of the waves, those who live closer to major roads hate listening to traffic, although both produce a similar level of noise, ”explains Jean-Luc Nguyen, while noting that the noise of construction sites in results in many people suffering from daily fatigue.

>> READ ALSO: How is virtual reality revolutionizing the way we live?

Grace Kelly’s Children Now: Where Are Her Children Today?