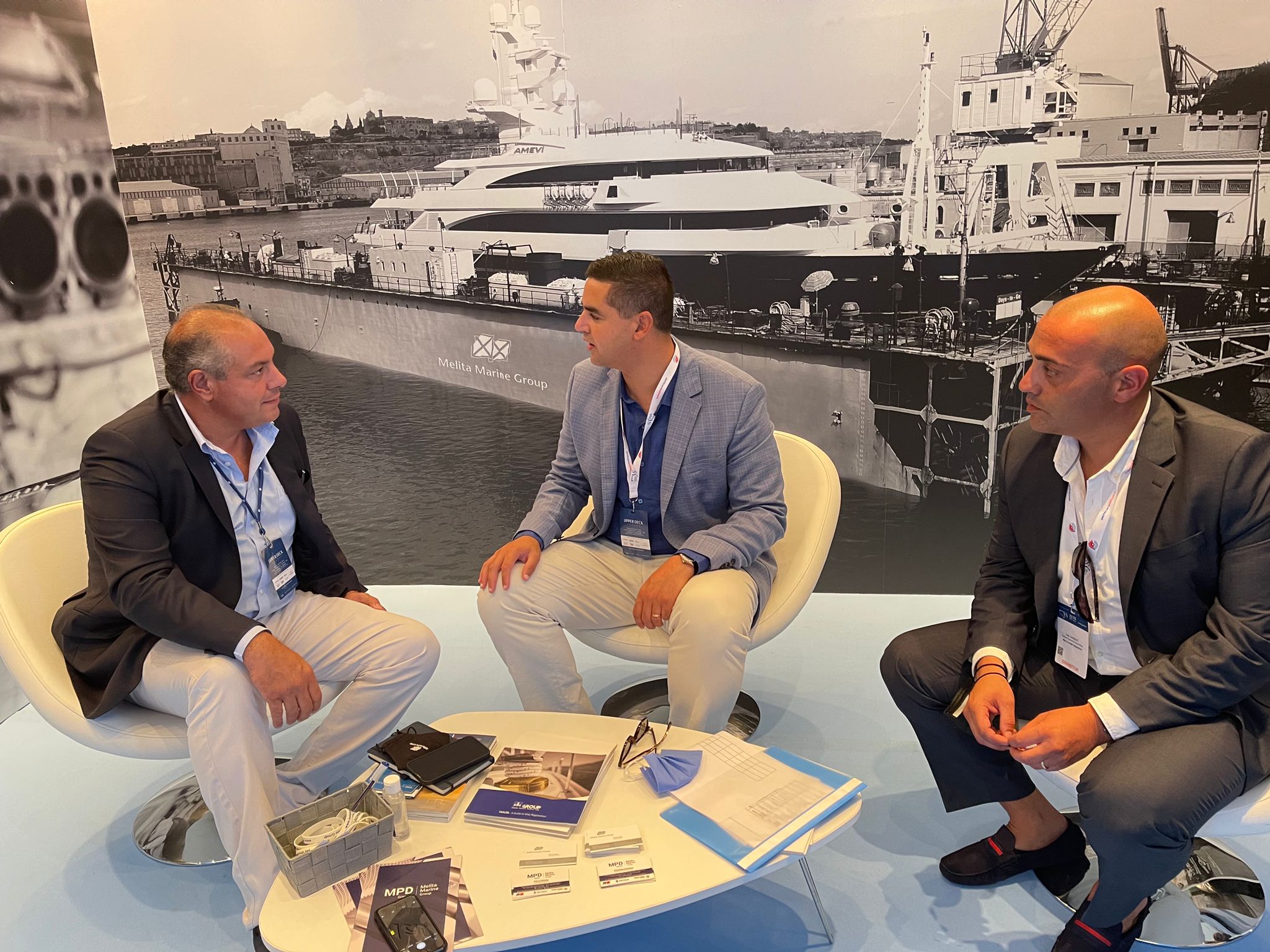 The Malta Yacht Register has doubled its registered fleet over the past five years, Transport Minister Ian Borg said from the Monaco Yacht Show.

Visiting the world’s leading superyacht event in what is a playground for the rich and famous, Borg held meetings with key industry players to identify areas in which this industry, which brings Malta benefits to Malta. substantial economic returns and a foreign current, can be further developed and consolidated.

Exhibiting under the Maritime Malta brand, Transport Malta provides local service providers and intermediaries in the maritime industry with the ideal promotional platform to present Maritime Malta as an international center for yachting services, the statement said.

Borg said this further strengthens Malta’s ever growing presence in the global superyacht industry and its recognition as the largest ship registry in Europe, as well as a popular yachting destination in the Mediterranean.

He noted that the government was taking a number of initiatives to support the yachting industry in Malta with a view to further consolidating Malta’s position as a leading jurisdiction in yachting, both as a destination and flag of choice.

Borg was accompanied by technicians from the Malta Ship Registry and they also held meetings in Viareggio and Genoa with the major superyacht builders.

During the visit, the Minister reiterated the government’s strong commitment to this industry and thanked all Maltese economic players for their central role in positioning Malta as the strongest yachting jurisdiction in Europe.

These initiatives and the government’s clear vision for this industry have led to very positive results in the registration of Maltese-flagged superyachts, said Borg.

Borg added that over the past five years, the number of super yachts over 24 meters has doubled with a record 10% increase in the past nine months.

“This status was obtained thanks to the efforts of all stakeholders and the commitment of the staff of the Merchant Marine Directorate. Such an achievement is testament to the fact that commitment to quality pays off and that the Maltese flag administration has managed to simultaneously increase its growth rate and improve the technical performance of its registered fleet.

“I take this opportunity to thank all stakeholders for their contribution and the trust shown in Transport Malta. These positive results encourage us to redouble our efforts so that Maritime Malta continues to benefit from the associated positioning within these international sectors, both from substantial direct foreign income and indirect added value to its economy. These results also represent a further step towards consolidating Malta as an international center of maritime excellence in the Mediterranean and a solid contribution to the creation of quality jobs in Malta ”, Borg Salaire.

charity golf tournament and other news