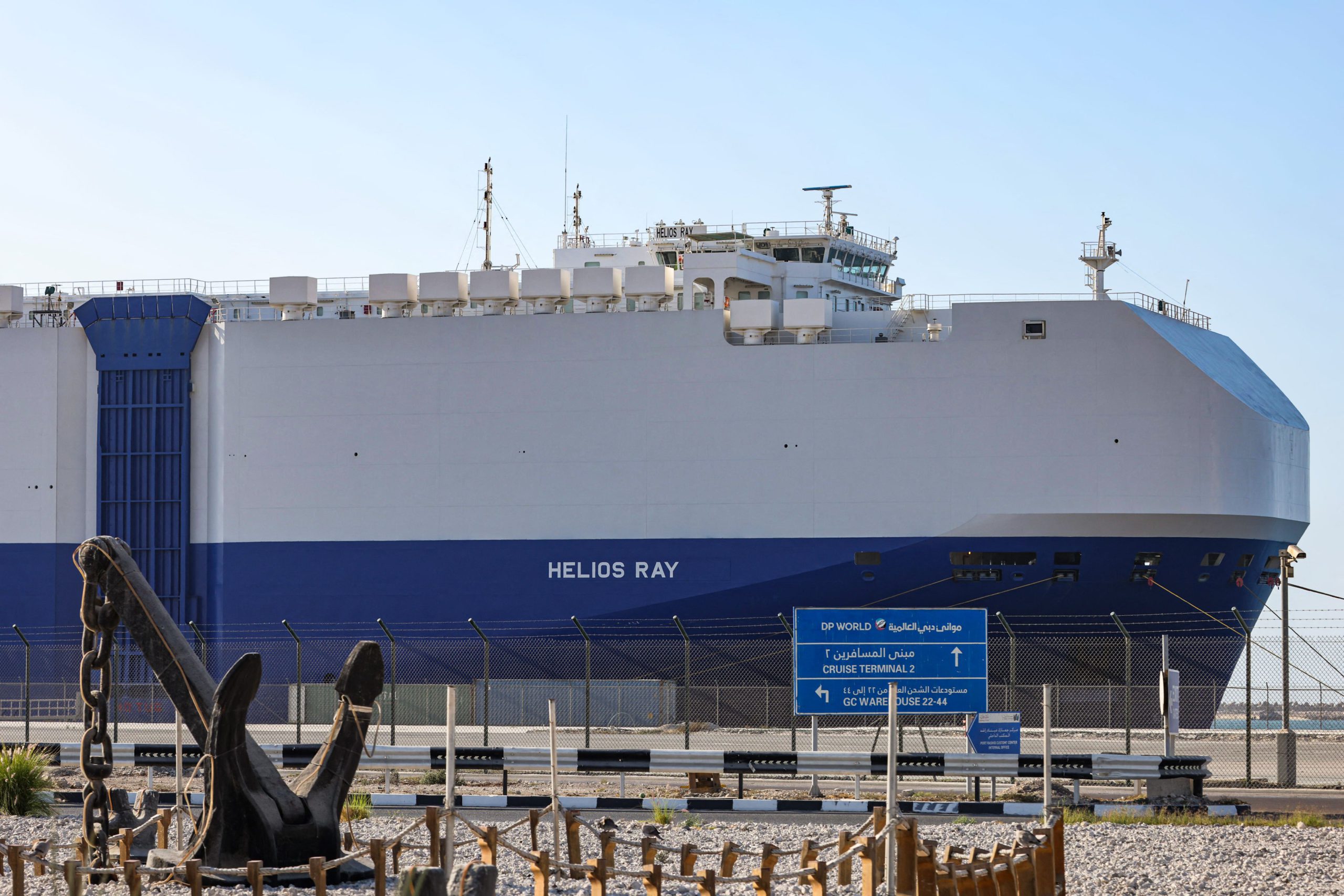 Israeli freighter attacked with missile while sailing to Gulf

A freighter belonging to an Israeli company suffered material damage on Saturday in an attack while sailing towards the Persian Gulf through the northern Indian Ocean, the daily confirmed. Haaretz Israeli defense sources, who are investigating the events as alleged retaliatory action by Iran. Lebanese television station Al Mayadin was the first to report the incident. This channel close to the pro-Iranian militia party Hezbollah assured that a missile had caused a fire which did not cause any casualties or prevent the ship from continuing its journey. None of the crew members are of Israeli nationality.

Al Mayadin stressed that the attack came after the authorities in Tehran denounced at the end of June the sabotage of the facilities of the Atomic Agency in Karaj, west of the Iranian capital, in an operation which bore the seal of the services. intelligence. Israelis, to cripple the production of uranium enrichment centrifuges. Israel suspects Iran of having reactivated the hidden naval war that the two countries have waged since the beginning of the year on the trade routes of the Middle East and that it has caused a chain of incidents in the Indian Ocean, the Red Sea and the Eastern Mediterranean.

Israeli TV Channel 12 identified the attacked ship as Tyndall, a Liberian-flagged container ship en route from the port of Jeddah on the Saudi Red Sea coast to Dubai. the Tyndall Belongs to the Monaco-based naviera Zodiac Maritim Ltd., run by Israeli tycoon Eyal Ofer. Company sources, however, told Reuters that the vessel had recently ceased to be their property.

This apparent new episode in the phantom naval conflict between the two countries is linked to the April attack with adhesive mines on another Israeli cargo ship off the coast of the United Arab Emirates. A few days earlier, an explosion had damaged the Iranian nuclear power plant of Natanz, where the uranium enrichment activity is concentrated. Also in April, an Iranian ship purportedly serving as a naval command center for the Revolutionary Guards in the Red Sea was grounded in an attack Tehran attributed to Israeli commandos.

One of the largest ships in the Iranian Navy, the tanker Kharg it sank a month ago in the Gulf of Oman, after catching fire from unknown causes. It was one of the few Iranian Navy ships capable of supplying other fleet vessels on the high seas, had cranes to move heavy cargo, and had a helipad.

Then Israeli Prime Minister Benjamin Netanyahu accused Iran of missile attack on merchant ship in March Helios ray, registered in the Bahamas by an Israeli company, in the Gulf of Oman. It was followed a few weeks later by another suspected armed action in the Arabian Sea against the container ship. Lori, Liberian flag and also owned by a Haifa-based company. The American newspaper Tthe Wall Street Journal He had just revealed on that date that Israeli navy commandos had sabotaged at least a dozen Iranian oil tankers and ships sailing with fuel and equipment likely to be used militarily in Middle Eastern waters since 2019.

Disclaimer: This article is generated from the feed and is not edited by our team.