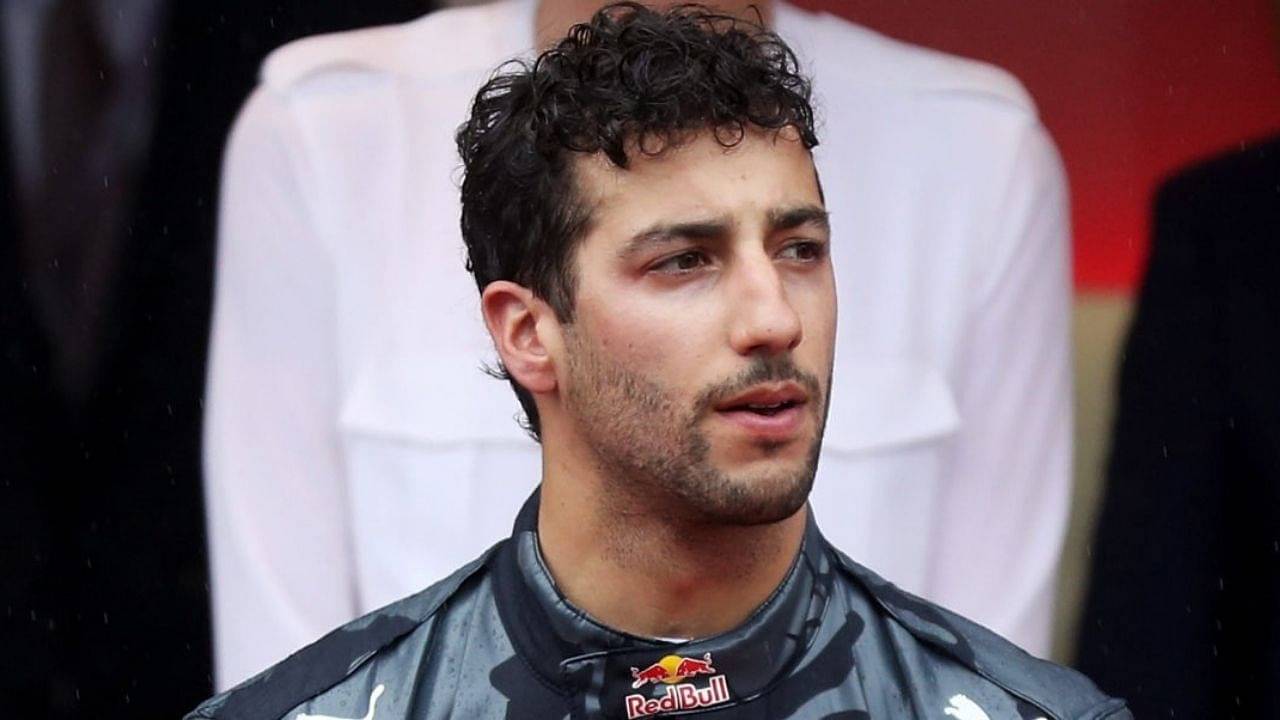 Daniel Ricciardo took pole ahead of Nico Rosberg and Lewis Hamilton at Monaco in 2016. He was looking for an easy victory after leading the race until a pit stop incident changed everything.

The Australian driver stopped on lap 32 hoping to take a comfortable lead over Lewis Hamilton. However, the team was not ready for Ricciardo to make a pit stop.

He lost the lead after excruciatingly long pit stops, giving Hamilton the win. Alakhe met Ricciardo on the sets of the Quotidien show asking him about this haunting experience.

Mdoda’s son seems to be an F1 enthusiast. He asks Ricciardo about the one thing he didn’t like about Monaco. Ricciardo responds by asking Alakhe if he can help him answer.

Alakhe’s response gave Ricciardo nightmares. He said: “Someone called him too early and the tires weren’t ready.”

Ricciardo had flashbacks right before his eyes. He replied: “Yes 2016! It was a dark day.

Alakhe then showed the incident of the pit stop to Ricciardo and expressed his sadness to him. He added: “You were just sitting there in the cockpit waiting.”

Badger was stunned by the six-year-old’s knowledge. Moreover, he inquired about Alakhe’s age when the drama unfolded in Monaco only to find out that he was only 1 year old.

Ricciardo shouted “Oh my God!” after finding out the age. Trevor Noah appreciated Alakhe’s ability and added that the young lad watches F1 all the time.

An F1 driver’s fortune can change in an instant

Ricciardo’s reaction after the race in Monaco was fiery. He said: “These tires should have been ready. I’ve been fucked two weekends in a row and it sucks. It hurts.”

Alakhe may have just brought the nightmare back to Ricciardo’s mind. After the race he also mentioned that it was the team’s call to pit and nothing they could say would make him feel any better.

As they say, patience is the key. Ricciardo won the Monaco Grand Prix two years later.

“I Run These Streets”@danielricciardo put his 2016 blues behind him with a “Redemption” order in Monaco in 2018 💪#MonacoGP 🇲🇨 #F1 pic.twitter.com/hMmoISRk7C

Alfa Romeo expects to be stronger at Miami than Imola RaceFans