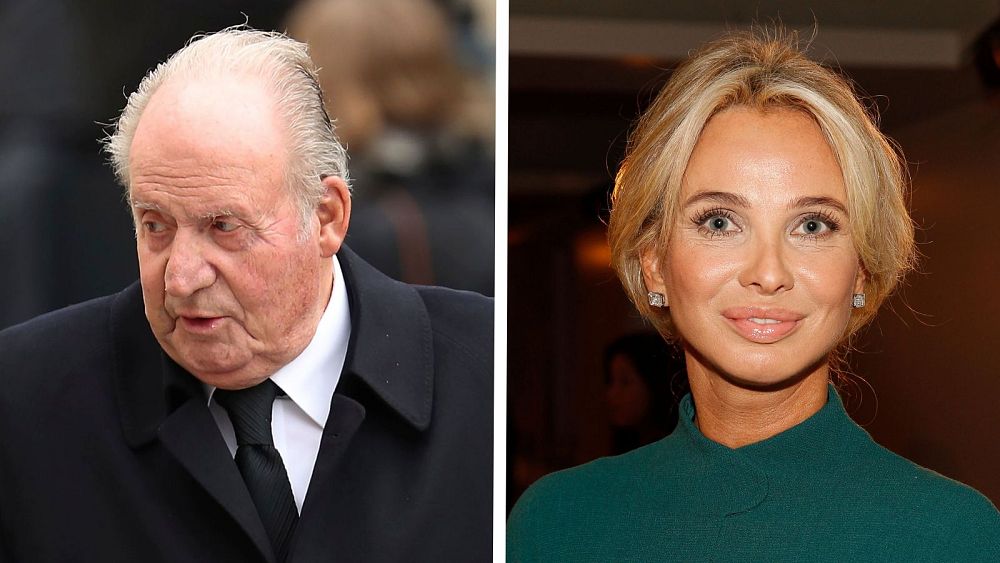 Juan Carlos I: Spain’s former king can be tried for harassing his former lover, court hears

A judge ruled on Thursday that Juan Carlos did not enjoy royal immunity from prosecution because the complaint involved private acts.

The former Spanish leader has been accused of stalking his former lover – Danish socialite and businesswoman Corinna zu Sayn-Wittgenstein – for years, between 2012 and 2020.

Sayn-Wittgenstein, who lives in Monaco and London, split from Spain’s former king in 2009 following heightened media and public scrutiny.

High Court judge Matthew Nicklin ruled that because his claim against Juan Carlos involved private acts following a romantic relationship, he had no legal immunity under Spanish or UK law.

“Regardless of the defendant’s status under Spanish law and the constitution, he is no longer a ‘sovereign’ or ‘head of state’ conferring personal immunity,” he ruled. .

Corinna zu Sayn-Wittgenstein – formerly known as Corinna Larsen – had an “intimate romantic relationship” with the former monarch between 2004 and 2009.

In 2020, the couple were investigated by judicial authorities over financial transactions, including assets kept in tax havens.

Sayn-Wittgenstein then sued Juan Carlos, accusing him of orchestrating threats after they broke up and ordering illegal surveillance from 2012.

The socialite asked the court for a restraining order against the former monarch, as well as compensation for his “distress and anxiety”.

“This is the first step on the path to justice; the appalling facts of this case will ultimately come before the court,” Rathmell said in a statement.

Spanish lawyers for Juan Carlos have so far declined to comment on the London court’s decision.

The 84-year-old stepped down as King of Spain in 2014, allowing his son to become King Felipe VI. He has lived in exile in the United Arab Emirates since 2020 and has retained the title of “King Emeritus” since he abdicated.

Felipe has since tried to protect his own reign from scandals affecting his father and other members of the royal family.

Juan Carlos recently announced his desire to return to Spain and prosecutors dropped investigations into his financial dealings.