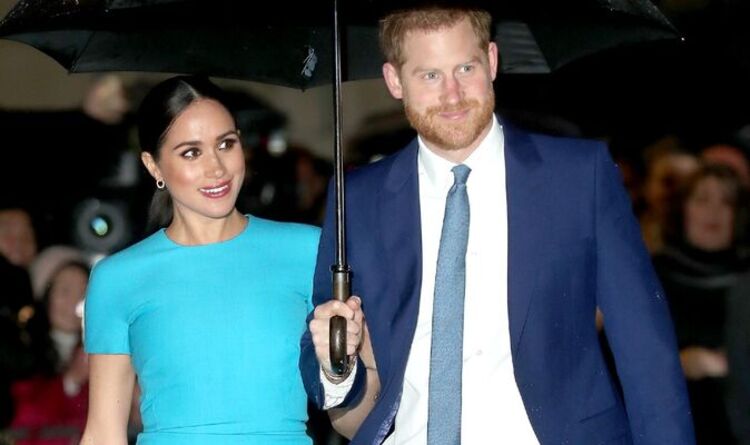 Princess Anne is one of the most famous members of the royal family, as the only daughter of the Queen and the late Prince Philip.

Despite all this, she is relatively low in the line of succession compared to other royal relatives.

Princess Anne was born to Princess Elizabeth and the Duke of Edinburgh in 1950, a few years before her mother ascended the throne as Queen Elizabeth II.

Anne rose from third in line to the throne to second when her mother became queen, and her older brother Prince Charles became first in line and heir apparent to the throne.

But now his position has dropped remarkably to 17th place.

When Princess Anne was born, the British monarchy operated under a system of male primogeniture.

This meant that the birth of Princess Anne’s younger brothers, Prince Andrew and Prince Edward, saw Anne’s place in the succession plummet, as Andrew and Edward took over from their older sister.

A long-awaited rule change came into effect a few years ago, however, in light of the birth of Prince William and Kate, the Duchess of Cambridge’s first baby in 2013.

As Princess Anne was born before the law was passed, her place in the line of succession remains unaffected by the new royal rules.