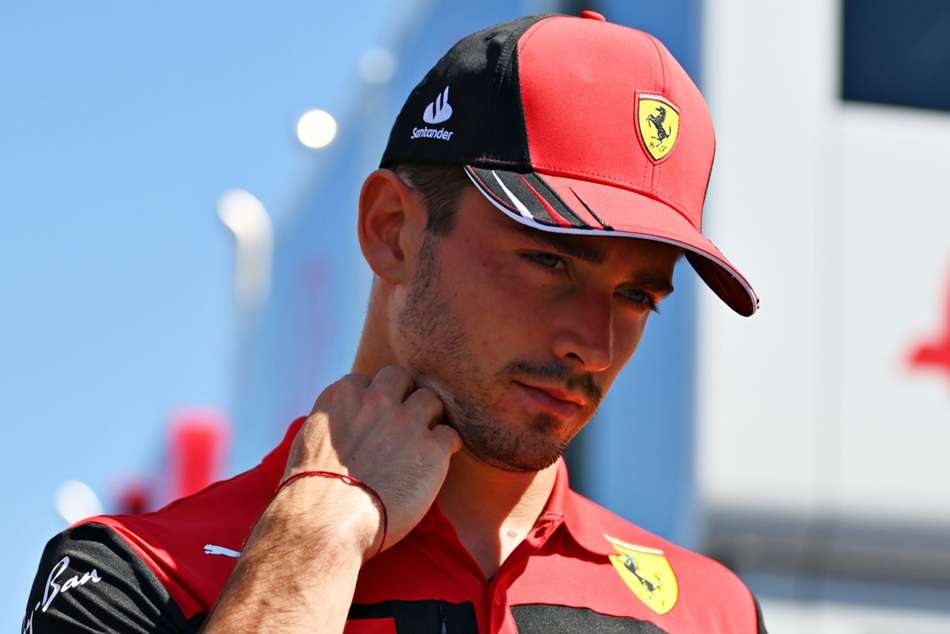 The 24-year-old Monegasque sent his car into a wall of tires at turn 11 of Circuit Paul Ricard on lap 18, starting from pole position.

He was aiming for a fourth win of the season and needed to close the gap to championship leader Max Verstappen.

Still, Verstappen took advantage of Leclerc’s blunder to win the race and tighten his grip on the top spot in the drivers’ standings.

A late Leclerc said: “I think I’m at the highest level of my career, but if I keep making these mistakes, there’s no point in playing at a very high level.

“I lose too many points: seven at Imola, 25 here, because honestly we were probably the strongest car on track today.

“If we lose the championship by 32 points at the end of the season, I will know where they came from, and that is unacceptable.”

He said he would go away and look again to see what was wrong, but Leclerc had no doubts that it was all on him.

“I’ll try to figure out if there’s anything I don’t know yet, but for me it’s a mistake,” he said.

“I just try to push too hard and then I lost the rear end. It was a very difficult weekend for me, I struggled a lot with the balance of the car.