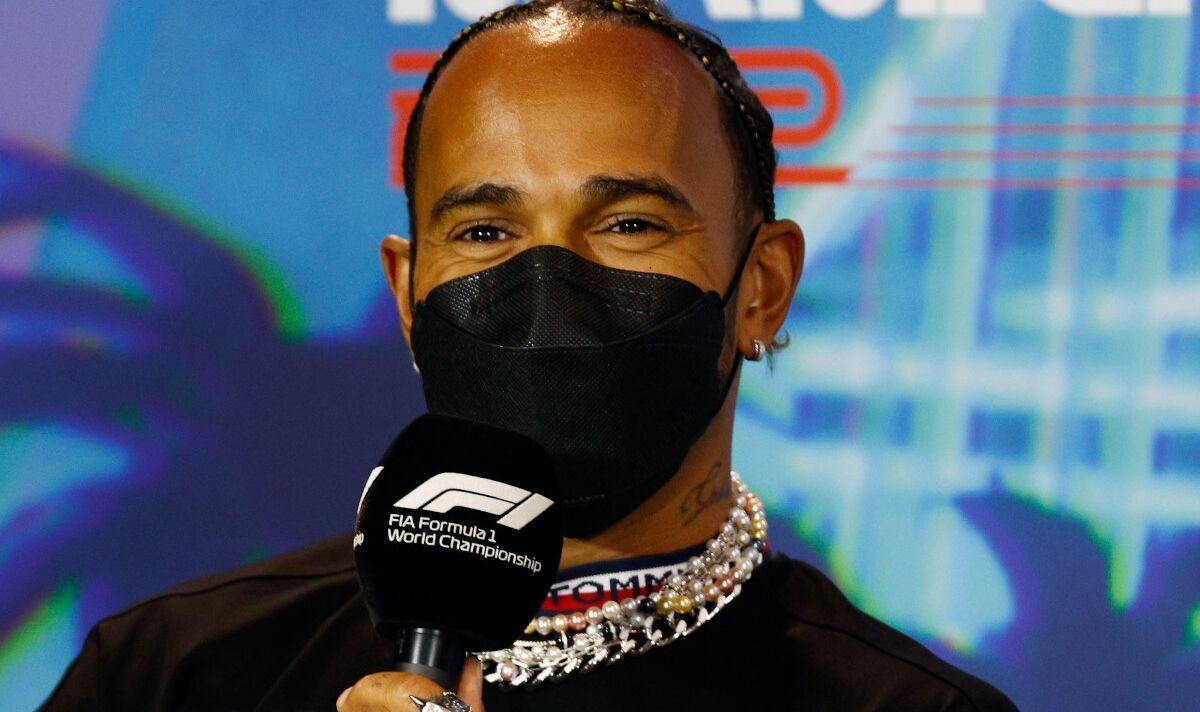 Lewis Hamilton could risk being banned from the Monaco Grand Prix if he decides to continue wearing jewelry in the cockpit. The seven-time world champion’s two-race exemption from the jewelery ban will expire in the principality and he could face huge ramifications if he fails to comply with the wishes of the FIA.

The Mercedes driver has been locked in a tense standoff with Formula 1’s governing body since they decided to restrict existing regulations on what drivers wear. The 37-year-old Briton has numerous accessories and piercings, including ear and nose rings which he says are impossible to remove.

Speaking ahead of the Miami Grand Prix last weekend, Hamilton said: “It seems unnecessary to get into this. I’m here to be a sports ally – we’ve got bigger fish to fry. We should have the freedom to do what we feel is right.”

FIA President Mohammed bin Sulayem has spoken out on the matter. Although he didn’t say whether Hamilton might face a ban, he did confirm the Briton will be fined.

“There are fines that apply,” he told the Daily Mail. “It’s like someone speeding on the roads – you can’t stop them from doing that, but they get fined, even if it was accidental.

“You can’t let people go because they’re your friends. There must be one rule for all. In the car, there is no choice. People say they [the rules] weren’t implemented before, but they can ask the old regime why that was.

Should Hamilton receive a racing ban for his jewellery, the attention at the Monaco Grand Prix would be massive. The Mercedes driver would become the first driver since Romain Grosjean to be banned from a race. The Frenchman received a one-race ban for causing a huge collision during the 2012 Belgian Grand Prix.

Although Mercedes may think a racing ban is unlikely, they could prepare for the eventuality. The team would have two main options to replace him, both from their Formula E team. Stoffel Vandoorne would be the more experienced option, having raced in Formula 1 for McLaren between 2016 and 2018. Nyck De Vries is the other option he is the reigning Formula E champion but has never raced in Formula 1 before, leaving it as a more outside bet.

Nico Hulkenburg could also find himself in contention after regularly filling the Mercedes-powered Aston Martin reserve. The German is very experienced, having started 181 Formula 1 races and would have the added benefit of taking part this season in order to get a better understanding of the new cars.

Next weekend’s Grand Prix in Barcelona will provide more clues as to what fate may await Hamilton in the current stalemate. All eyes will be on the British driver and the actions he intends to take.