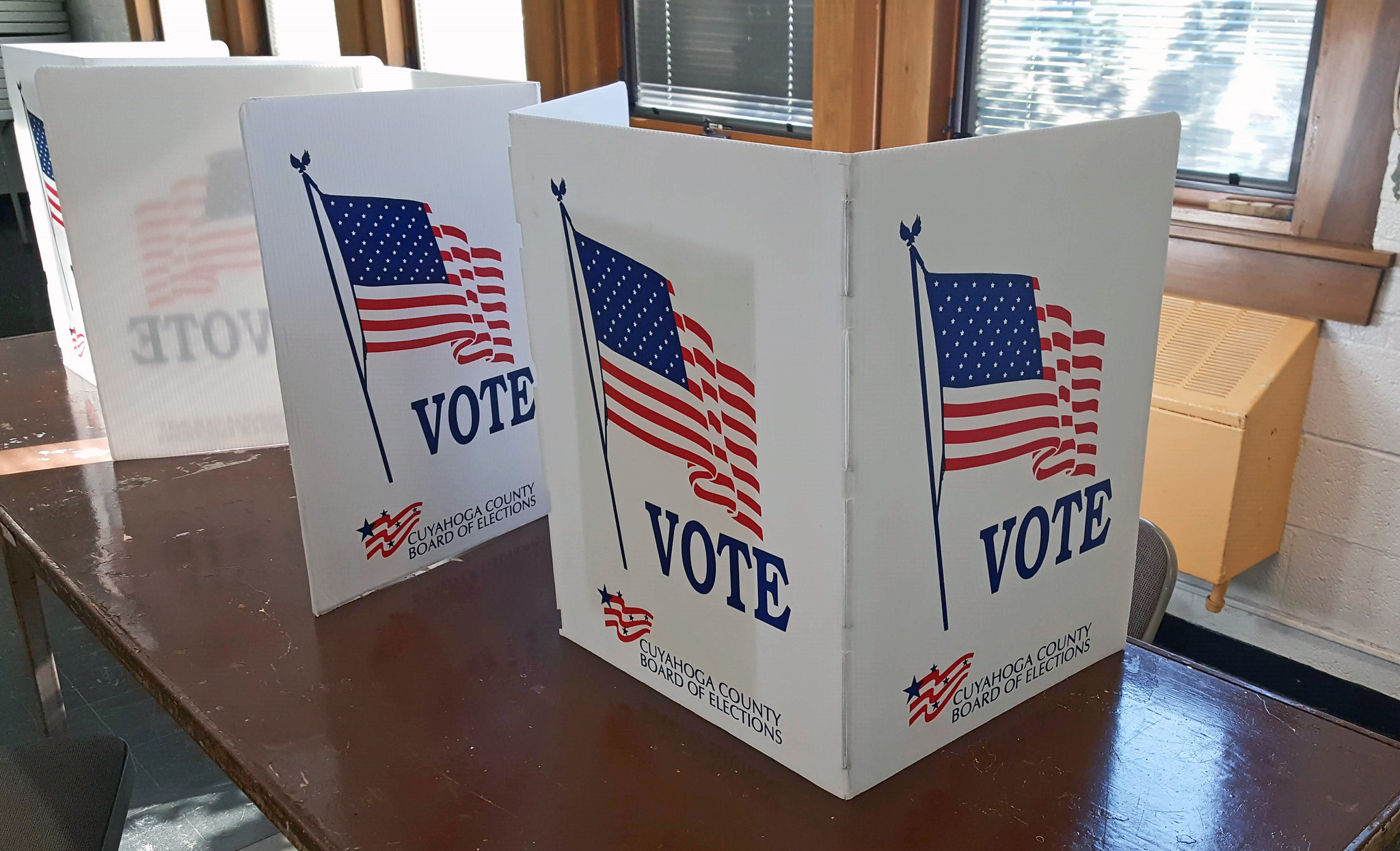 A Massachusetts man was arrested today in Falmouth, Massachusetts for allegedly sending a communication containing a bomb threat to an election official in the office of the Arizona Secretary of State.

James W. Clark, 38, of Falmouth, is charged with making a bomb threat, carrying out a bomb hoax and communicating an interstate threat. Clark made his first appearance today at the federal courthouse in Boston.

“Unlawful threats of violence endanger election officials and workers and undermine the foundation of our democracy: free and fair elections,” said Assistant Attorney General Kenneth A. Polite, Jr. of the Department of Justice’s Criminal Division. Justice. “Our Election Threats Task Force, in conjunction with partners across the country, will continue to vigorously investigate and prosecute unlawful threats like these to hold accountable those who threaten our democracy.”

“Throughout Arizona, we are fortunate to have highly professional state, county and local officials who administer elections in a fair and impartial manner,” said U.S. Attorney Gary M. Restaino. “Democracy demands that we support these officials and take any allegations of threats or violence against them seriously.”

“The FBI takes all life-threatening matters very seriously,” said Acting Special Agent in Charge Chris Ormerod of the FBI’s Phoenix Field Office. “While this arrest demonstrates the FBI’s commitment to holding accountable anyone who attempts to intimidate a public official, it also shows that people cannot threaten others with violence and physical harm without repercussions.”

According to the indictment, on or around February 14, 2021, Clark allegedly sent the following message via the contact form on the website of the Division of Elections, Office of the Secretary of State of Arizona, addressed to the official of the elections: “Your Attorney General must resign by Tuesday, February 16 at 9 a.m. or the explosive device impacted in his personal space will explode.

The indictment also alleges that Clark used a web browser to look up the election official’s address and searched for “how to kill” the election official. The indictment further alleges that on or about February 18, 2021, Clark used a web browser to search for “fema boston marathon bombing” and “fema boston marathon bombing plan digital army”.

Assistant Attorney General Kenneth A. Polite, Jr. of the Justice Department’s Criminal Division, U.S. Attorney Gary M. Restaino for the District of Arizona, and Acting Special Agent in Charge Chris Ormerod of the U.S. Field Office FBI in Phoenix made the announcement.

The FBI Phoenix investigates the case, with the help of the FBI Lakeville (Mass.).

This case is part of the Justice Department’s Election Threats Task Force. Announced by Attorney General Merrick B. Garland and launched by Deputy Attorney General Lisa O. Monaco in June 2021, the task force led the department’s efforts to address threats of violence against election workers and to ensure that all election workers – whether elected, appointed or volunteers – are able to do their job free from threats and intimidation. The task force works with the electoral community and national and local law enforcement to assess allegations and reports of threats against election officials, and has investigated and prosecuted such cases where appropriate, in partnership with field offices FBI and U.S. prosecutors’ offices across the country. One year after its formation, the task force continues this work and supports United States prosecutors’ offices and FBI field offices across the country as they continue the critical work the task force began.

Placed under the leadership of the Deputy Attorney General of Monaco, the mission is led by the Public Integrity Section of the Criminal Division and includes several other entities within the Ministry of Justice, including the Computer Crime and Criminal Chamber intellectual property, Civil Rights Division, National Security Division, and the FBI, as well as key interagency partners, such as the Department of Homeland Security and the U.S. Postal Inspection Service . For more information on the Department of Justice’s efforts to address threats against election workers, read the memo from the Deputy Attorney General.

To report suspected threats or acts of violence, contact your local FBI office and ask to speak to the Election Crime Coordinator. Contact information for each FBI field office can be found here: https://www.fbi.gov/contact-us/field-offices/. You can also contact the FBI at 1-800-CALL-FBI (225-5324) or file a complaint online at: tips.fbi.gov. Complaints submitted will be reviewed by the working group and referred for investigation or response accordingly. If anyone is in imminent danger or at risk of being injured, contact 911 or your local police department immediately.

Find out more at the Ministry of Justice