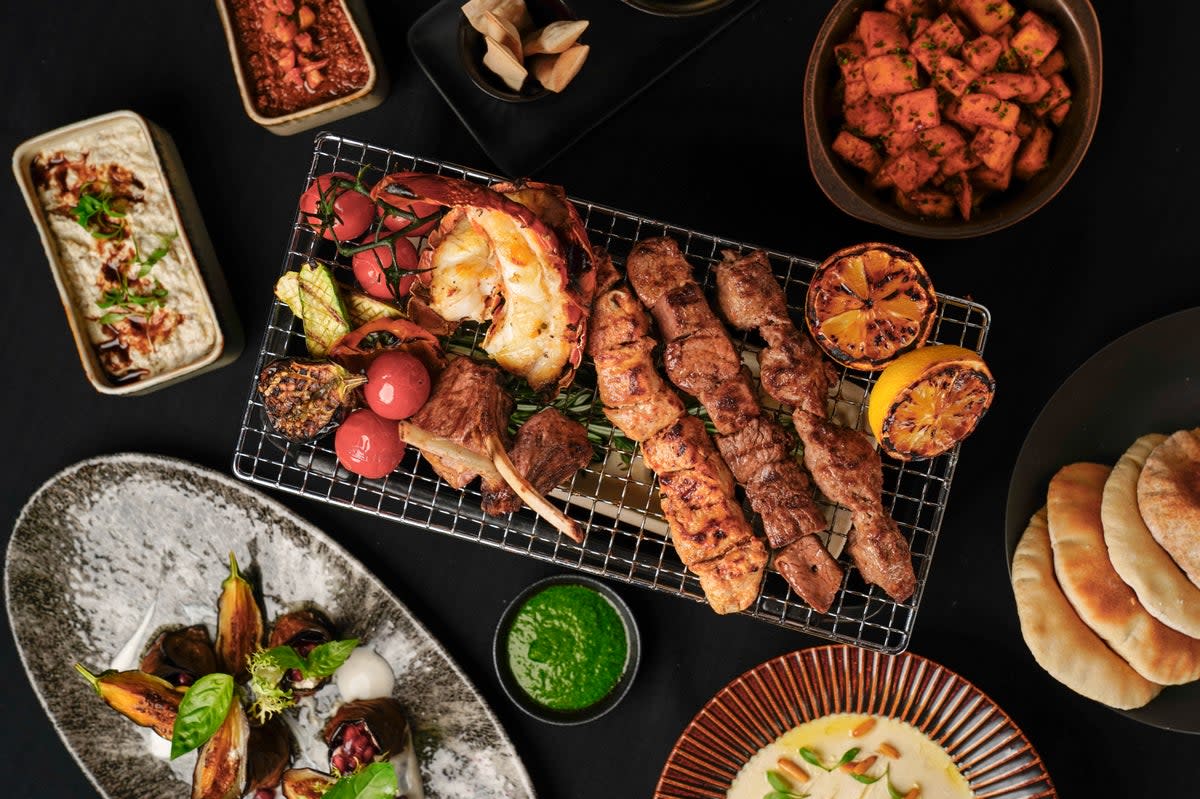 Lusin, which takes its name from the Armenian word for “moon,” is the latest expansion of a restaurant chain that already has outposts in the Saudi cities of Riyadh, Jeddah and Al Khobar.

Marcel Ravin, the brain of the famous Monegasque restaurant The Blue Bay, has imagined a culinary offer that pays homage to Armenian cuisine. Dishes will range from the famous Cherry Kebab – spicy kebab skewers, cooked over charcoal then covered in homemade cherry sauce, with fruits picked in Armenia – to the Signature Lusin Kibbeh: mixed meat, bulgur and nuts, seasoned with spices armenian and pomegranate molasses. Dishes will be cooked by in-house chefs, rather than by Ravin.

Elsewhere, the Lusin salad will feature grated cheese and baked smoked eggplant, while the drinks menu will cover Armenian wines, as well as a selection of cocktails curated by Giancarlo Mancino, beverage and bar consultant for Rosewood Hotels.

The restaurant itself will seat up to 100 diners on two floors, with stone walls originally from the mountains of Armenia.

Lusin arrives in London with considerable clout, having previously hosted members of the Saudi royal family and government officials at his existing premises, as well as the late Kofi Annan, former UN secretary general.