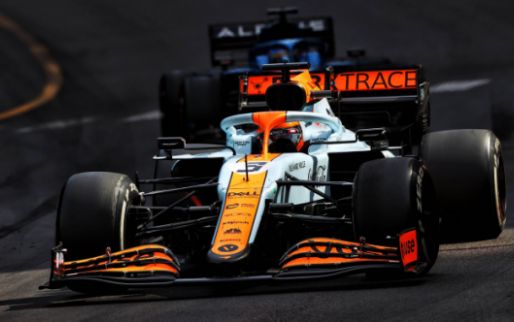 During the 2021 Formula 1 season, we have seen special liveries a few times. For example, Red bull racing drove in a white livery as a tribute to Honda and McLaren combined classic and modern at Monaco Grand Prix. Additionally, the Woking-based racing team also drove in a special livery in the last race of the season, but according to Mclaren CEO Zak Brown, the team is not going to make it a habit.

Brown is keen to use such special liveries on a limited basis, as he fears it could undermine the identity of the team. He has acknowledged that he is popular with fans, but special liveries are not expected to be used twice in a year all the time.

Honda considered leaving F1 earlier: “For the first time, I had no hope”

McLaren wants to use special liveries on a limited basis

“The reaction from the fans has been tremendous”, says Brown according to Crash.net. “I think on a very limited basis, like we did, that’s the right balance, I think. We want to keep our identity but make a special special livery, because if you do it all the time it loses. his particuliarity”, concludes the American.

Hamilton’s departure looms: “He’s not going to hang on until the bitter end”

The two special McLaren 2021 liveries are the result of a sponsorship deal, but according to Brown, that doesn’t always have to be the reason. He also sees it as an opportunity to send messages and draw attention to important issues.