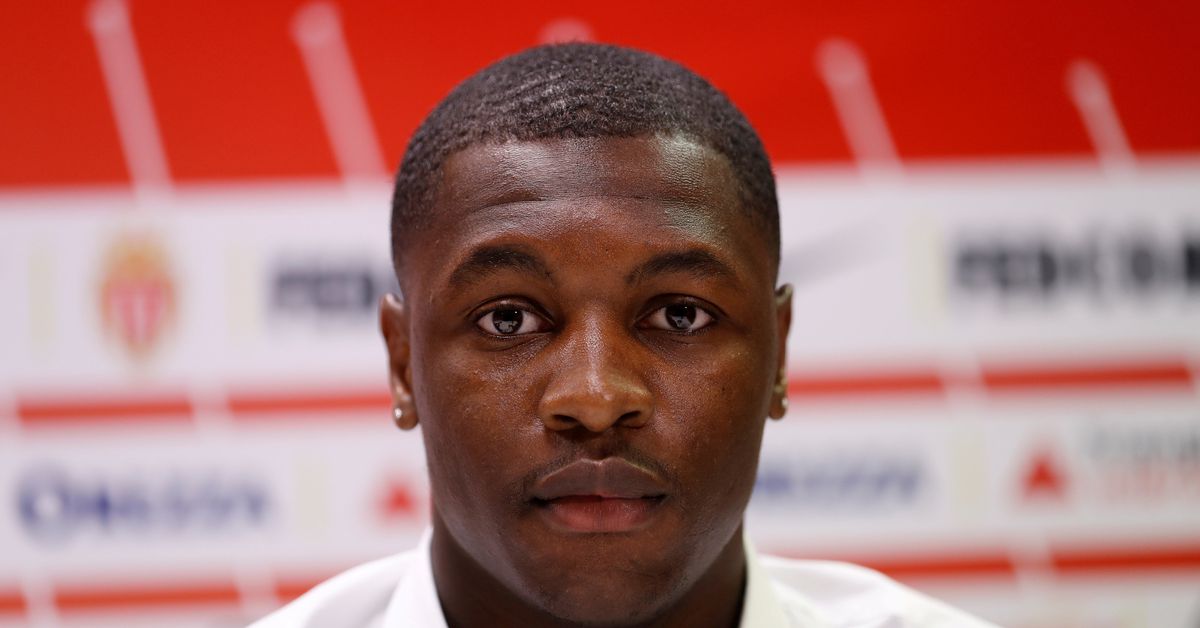 July 18 (Reuters) – AC Milan have signed Senegalese left-back Fode Ballo-Toure from AS Monaco on a four-year contract, the two clubs announced on Sunday.

Ballo-Toure started his career at Paris St Germain before moving to Lille in 2017, where he made his Ligue 1 debut and played 47 times in 18 months. The 24-year-old moved to Monaco in January 2019 and has played 74 times for the club.

He made eight appearances for the France Under-21 squad before changing allegiance to Senegal, making his senior debut in March and collecting four caps so far.

Ballo-Toure will compete for the left-back position alongside Theo Hernandez as Stefano Pioli’s side prepare for a Champions League return after a seven-year absence.

AC Milan, who finished second behind local rivals Inter in Serie A last season, start their new domestic campaign against Sampdoria on 22 August.

Report by Hritika Sharma in Bengaluru Editing by Christian Radnedge

Hamilton triumphs as dejected Leclerc is one inch away from victory