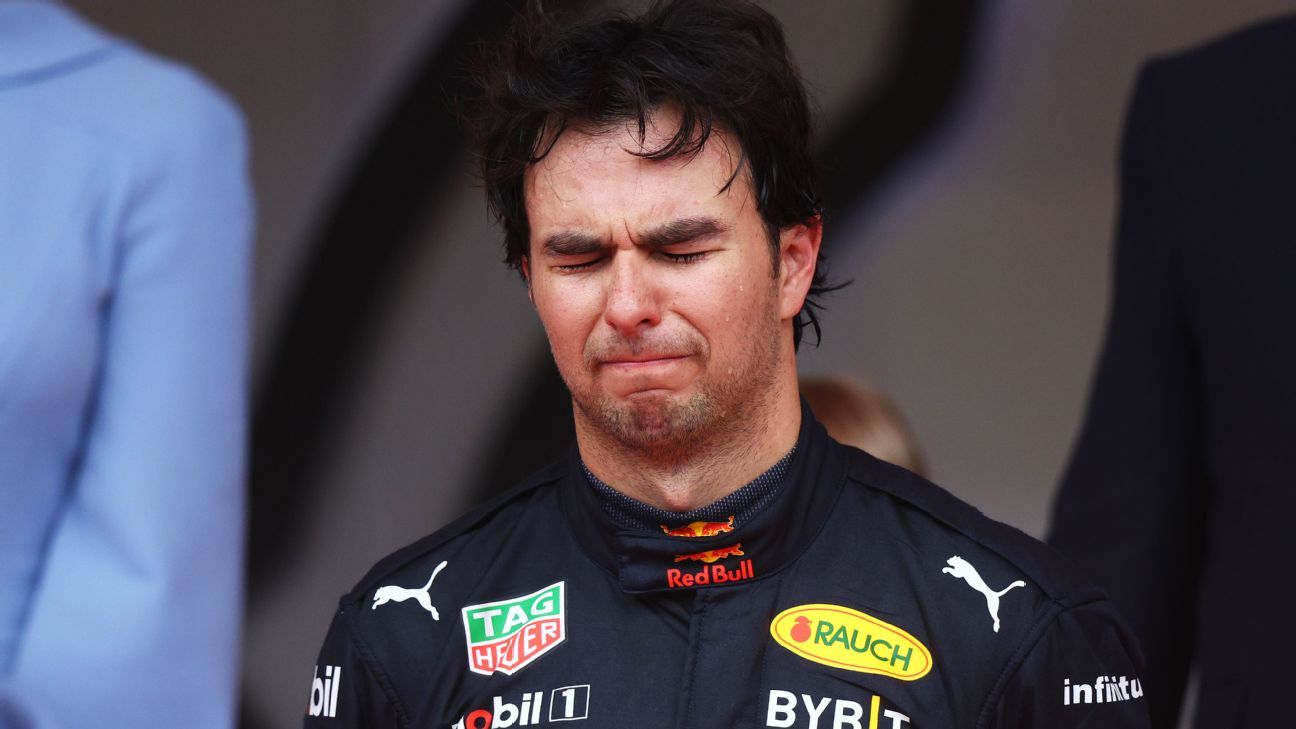 MONTE CARLO — Sergio Perez’s victory at the Monaco Grand Prix could be in jeopardy after Ferrari protested against him and his Red Bull teammate Max Verstappen for an alleged pit exit infringement.

Perez held off Ferrari’s Carlos Sainz to win on Sunday, with Verstappen finishing ahead of Charles Leclerc for the final podium spot.

Ferrari believed that the two Red Bull drivers had crossed the line at the exit of the pits after a tire change, which is prohibited by the regulations.

By protesting, Ferrari hopes a penalty can be applied retrospectively.

With the top four drivers covered by 2.7 seconds, any penalty for either Red Bull driver would see them lose their position.

Perez and Verstappen both came out of the pits on lap 23 on dry tires on a track that still lacked grip, following the downpour that delayed the race by more than an hour.

Verstappen’s onboard replay was shown several times during the race, but it was unclear whether his car touched the line or not.

Despite struggling with grip, Verstappen managed to keep Leclerc behind him as he climbed the hill.

The stewards did not investigate either incident during the race.

An hour after the race, after celebrating on the podium and fulfilling post-race media engagements, Perez and Verstappen were called in to see the stewards at 5:15 p.m. local time.

Speaking after the race, Ferrari boss Mattia Binotto told Sky Sports: “As Ferrari we are disappointed as we believe there has been a clear breach of regulations on the two Red Bulls. for having taken the yellow line when leaving the pits.

“I think it wasn’t close. He was on the line and if you look at the sporting code, the wording says crossover.”

Red Bull boss Christian Horner said he was not concerned about penalties, after reviewing post-race footage.

Red Bull could see last year’s Russian Grand Prix as a precedent. In that race, Lando Norris slid out of the pits after switching from dry to wet tires late, but received a reprimand rather than a penalty due to the conditions.

Penalties could have a big impact on the Championship, with Verstappen currently leading Leclerc by nine points and Perez by 15.