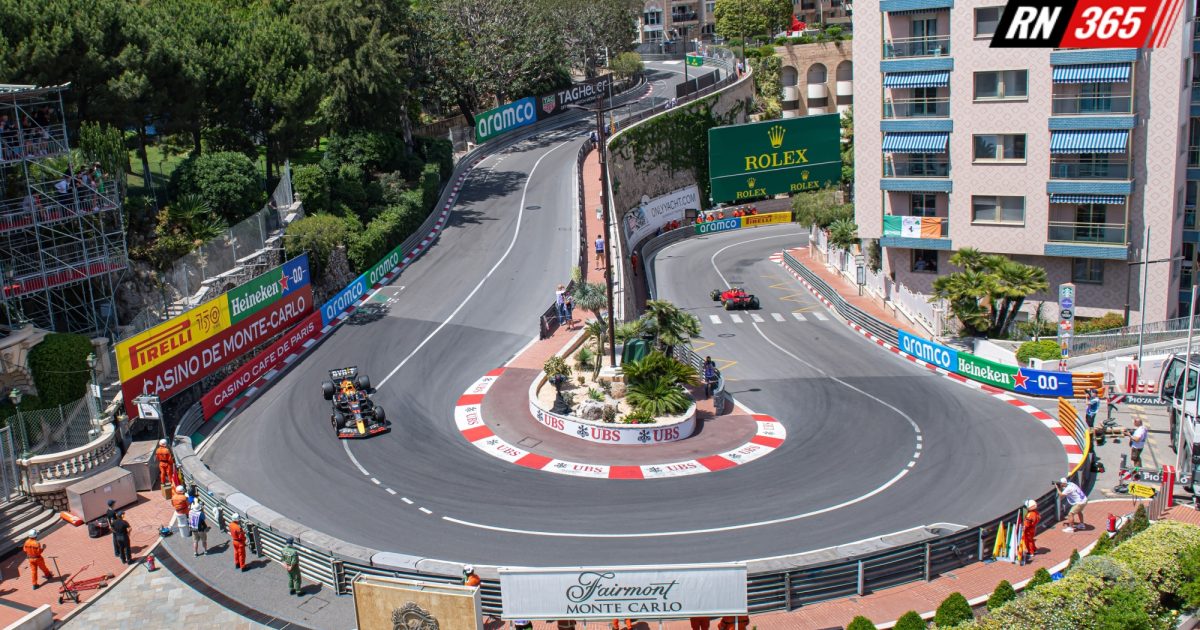 The Monaco Grand Prix is ​​set to remain on the Formula 1 calendar amid uncertainty surrounding the historic race, RacingNews365.com understand.

The future of the race, which is one of the oldest along with Silverstone and Monza, was uncertain as the 2022 race was the last to be held under the current deal.

Under these terms, the circuit retained broadcast rights and revenue from event signage and venue sponsors. This led to a clash between official F1 partners Rolex and Monaco‘s own sponsor TAG Heuer and is believed to have now been rectified.

Documents seen by RacingNews365.com indicate that the Grand Prix will take place next year on the weekend of May 25-28.

Ticket prices inflated by up to 30%

The Monaco Grand Prix was one of the cheapest races on the calendar for fans, but under the new conditions tickets will increase by up to 30% year-on-year.

Where the circuit previously offered ‘Silver’ and ‘Gold’ grandstand packages, for 2023 they will only offer the latter.