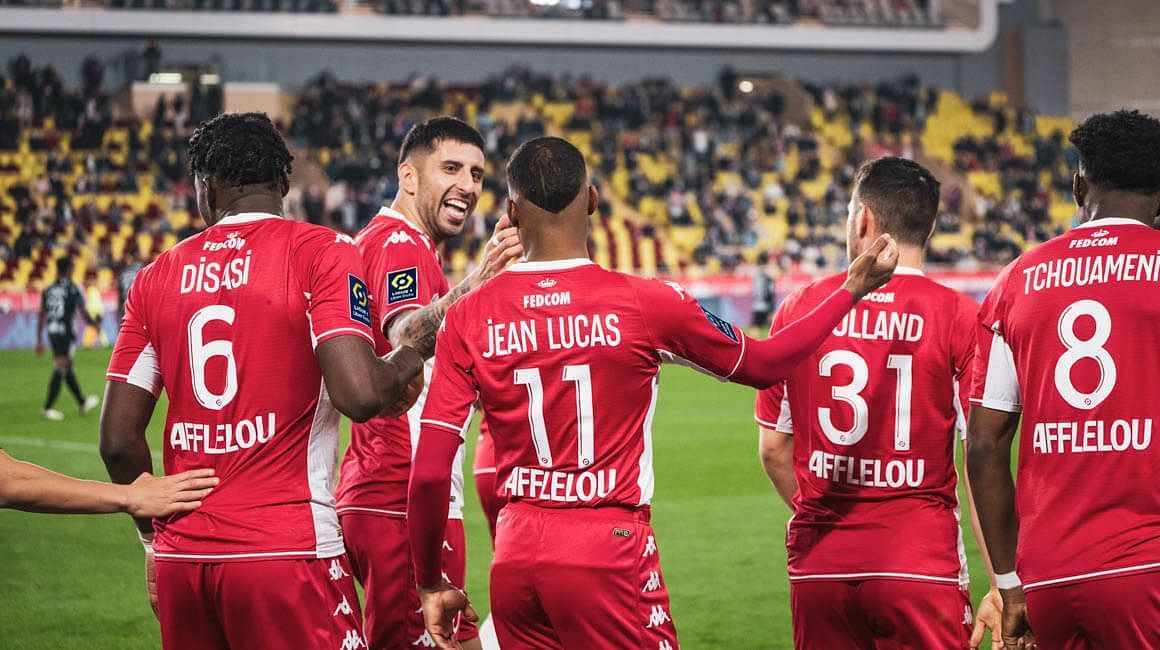 On Saturday, Monaco will face Reims in Ligue 1 at the Stade Louis II.

Monaco currently sit in 6th place in the standings, while Reims are a little lower in 14th position.

So, can Philippe Clément’s side win this weekend, or will Reims pick up a huge win?

After a rocky start to the campaign, Monaco‘s form has improved somewhat in recent weeks, largely since new boss Philippe Clement took over at the start of the year.

Although Monaco have only won two of their six games under the Belgian, they have also only lost once, losing 3-2 to Montpellier at the end of January.

Their last two league matches have ended in draws, with Lorient and Bordeaux respectively. However, they have a chance of winning some silverware this season as they face Nantes in the Coupe de France semi-finals next week. (March 2)

Reims, meanwhile, have struggled for any type of traction recently, with a major form drop dating back to mid-December.

Since their 2-0 victory over Saint-Etienne on December 11, they have won only once – a 5-0 victory over Bordeaux – and have also lost three games during this period.

Head to head Monaco vs Reims

There have been 18 matches played between the two teams so far. Both teams won five each while eight games ended in a draw.

The last meeting between these sides was in November and ended in a 0-0 draw, and, worryingly for Reims, they haven’t beaten Monaco since November 2018.

Guide to the Monegasque form: DDWWW

Guide to the Reims form: DLWLL

Monaco will be deprived of Aurélien Tchouameni for this match since he is suspended, while three other players risk being absent due to injury. Cesc Fabregas is doubtful after missing the last game through illness.

Reims have an appalling number of injuries to deal with ahead of this game, with no less than ten players likely to miss. Yunis Abdelhamid, meanwhile, is suspended.

📸 A training session that ends alongside the supporters and present at the Center de Vie Raymond Kopa.

📸 A training session that ends alongside the supporters 🔴 and ⚪️ present at the Center de Vie Raymond Kopa. https://t.co/aXLAJl8DWm

It should be a decent game to watch, but given the number of injuries Reims have to deal with, Monaco should be the favourites.

They will be without key midfielder Tchouameni but their firepower should still be enough to see them past their visitors here, especially as Reims haven’t been at their best of late.

The prediction is a home win.

The F1 market is growing in the United States; but can they use the NBA model to develop it further?