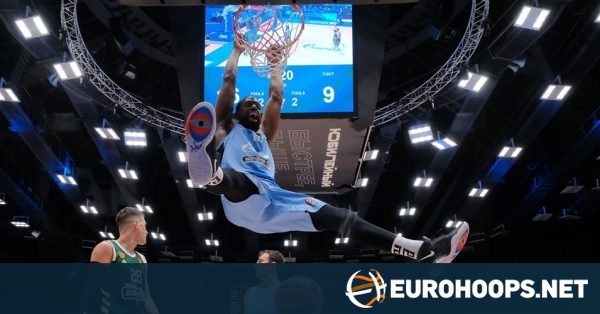 Monaco strengthens with arrival of Will Thomas, report says

By the Eurohoops team / [email protected]

Monaco further strengthen their roster for the coming season with the addition of veteran striker Will Thomas, as reported mozzartsport.com.

Thomas, 35, who also has a Georgian passport, has spent the previous two seasons with Zenit St Petersburg, posting 9.3 points and 4.9 rebounds in the 2020-21 EuroLeague campaign. He brings a lot of EuroLeague experience with 144 appearances with Unicaja Malaga, Valencia and Zenit.

This summer, he signed a contract with UNICS Kazan, although the two sides separated earlier in September.