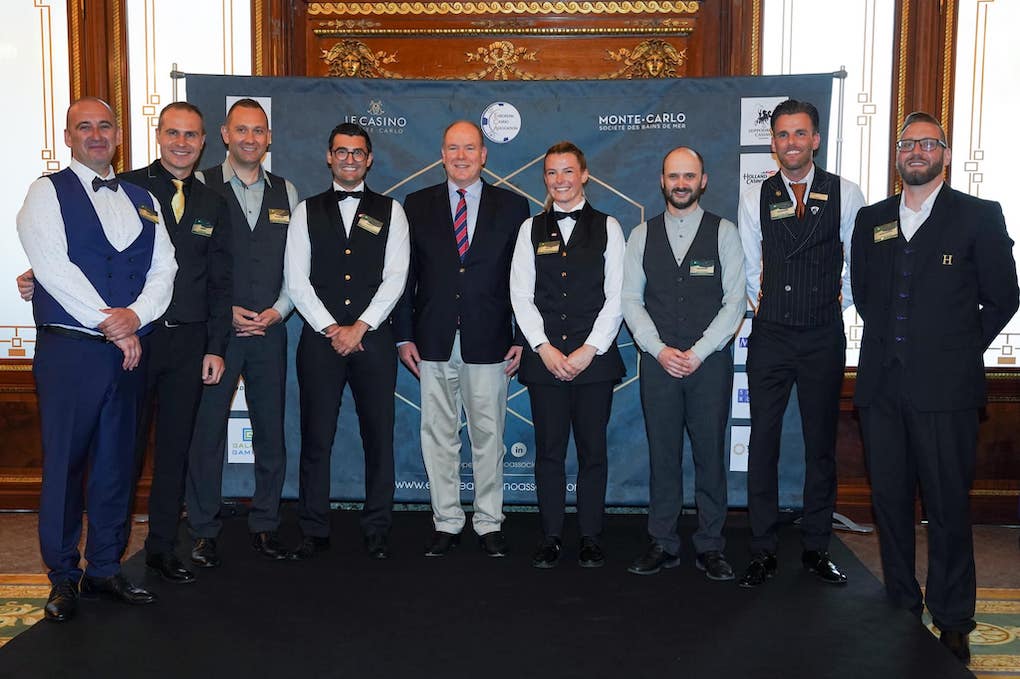 They made the Principality proud! Christopher Subtil Conceicao and Noémie Serra, both young dealers representing Monaco at the European Dealer Championship, performed brilliantly during the competition.

Although the tournament was won by Christoph Boo, from Casino Zurich, followed by Daniel Rhodes, from Casino Hippodrome in London, and Zoltan Horvath, from Casino Györ in Hungary, the two representatives of the Principality were not far from the podium ! Noémie came fourth and Christopher sixth, out of around forty participants.

A real pride for Monaco; Prince Albert II was also present at the event. “A fine achievement for the Casino de Monte-Carlo, with Noémie Serra and Christopher Subtil Conceicao, championship finalists, who also won two of the technical challenges, demonstrating the know-how passed down from generation to generation”, commented Pascal Camia, vice-president. -president of the European Association of Casinos.

Michael Andretti and Zak Brown: Joined at the hip, with a possibility of coming together in the future?