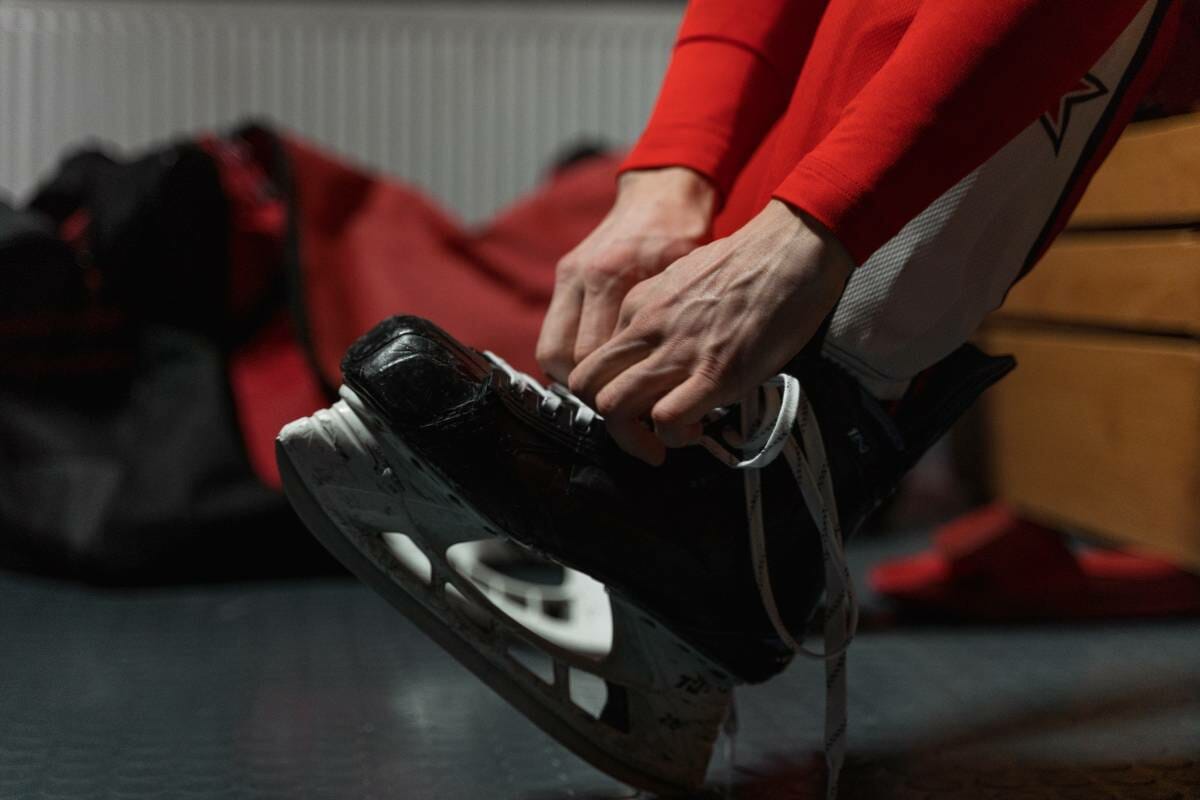 Figure skating in Monaco reaches new heights. After a success at the European championships in Tallinn, it is the world championships and the Olympic Games in Milan and Cortina which are next in sight for Davide Lewton Brain.

The figure skater managed to put on a career performance in Tallinn which led to the latest breakthrough. He was breathtakingly close to entering the Top 20 in Europe and finally achieved the feat. All the more merit against the giants of the sport like the Russian skaters who train from the age of four when Davide only emerged as having potential after 11 years.

So after good results at the European championships, Davide, who is training in Annecy, is aiming for the world skating championships in March, from 21 to 27. This is the first springboard to hope to qualify for the 2026 Olympics in Milan and Cortina d’Ampezzo.

The stars were aligned for Davide who has been racing in Tallinn all week, returning from Monaco (19th in the last round there), with a well deserved Top 20 place.

He started with the short program, managing to qualify for the free program, finishing 21 out of 33. Two years ago, the Monegasque skater narrowly missed out on progressing to the top elite. This time, by interpreting the short program with the help of one of the greatest current choreographers, Benoit Richaud, he propels himself into the race and finally succeeds in entering the European Top 20.

Hopefully he can end the season on a high note. The 23-year-old from Nice will have to qualify for the next two or three competitions, to access the world championships in Montpellier.

Davide’s parents were dancers with the Ballets de Monte-Carlo. To compete in this year’s world championships, he needs to earn points in two competitions in Sofia in Bulgaria and Ljubljana in Slovenia.

It’s a nice challenge considering that Davide doesn’t have a quadruple jump or a triple axel. So there is extra pressure on him to run a perfect program without errors. But where there is a will, there is a way.

Rehab is not about drugs or alcohol – South Coast Herald