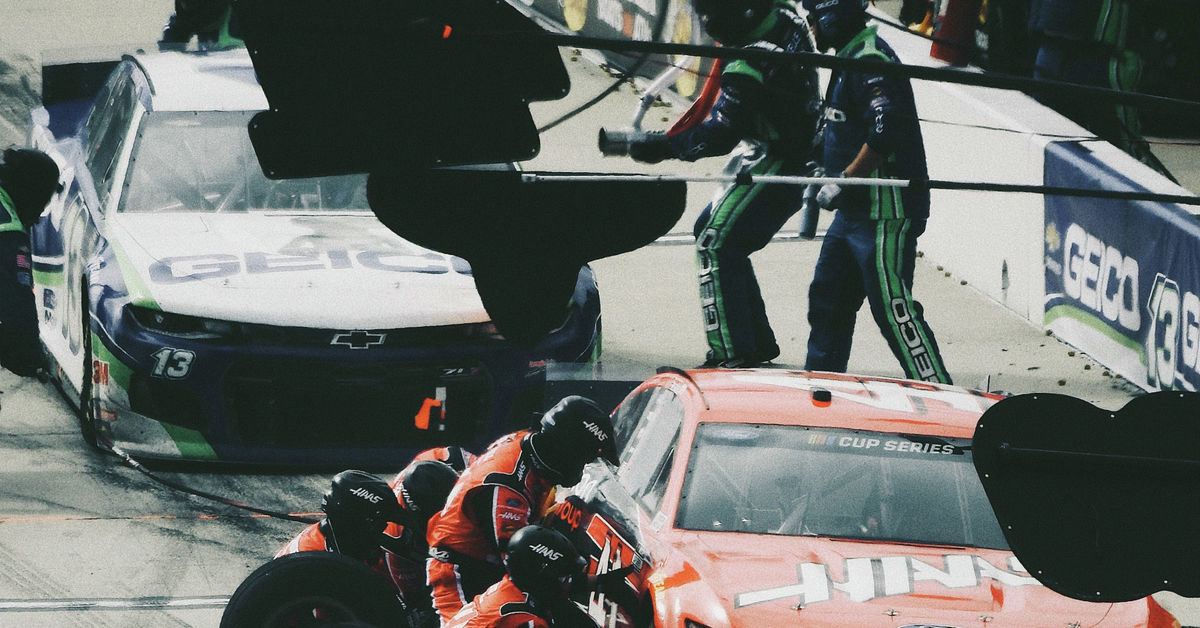 When people hear “motorsport,” the first thing that usually comes to mind is motorcycle racing. However, motorsport or motorsport is a term that is also used to describe sporting events involving the use of motor vehicles. Popular motorsports include Formula 1, NASCAR, Indy Car and MotoGP.

After Formula 1, NASCAR is the second most popular racing series in the world. Last year, Ally 400 – a racing event that takes place at the Nashville Superspeedway in Tennessee – has been added to NASCAR’s cup series.

This article will highlight some of the most popular annual motorsport events that every petrol enthusiast should see in person. Call it a bucket list if you like.

It is one of the most prestigious motorsport events in the world. Unlike regular races where the winner is determined by who crosses the finish line first, the winner of this race is determined by the car that covers the most distance on the race track after 24 hours. It is an endurance car race that tests cars’ ability to drive fast for long periods of time without developing mechanical faults.

The venue for the annual event is the Circuit de la Sarthe in Le Mans, France. It is organized by the Automobile Club de l’Ouest (ACO) and is the oldest endurance competition. The race usually takes place in June. Drivers who participate in the event often cover well over 5,000 km.

The Monaco Grand Prix is ​​a Formula 1 event held in late May or early June. Since its inception in 1929, the race has been held 79 times. The racing circuit —Circuit de Monaco— is considered one of the most difficult in Formula 1 due to its many tight and uneven turns.

The length of the Monaco Grand Prix race is 260.286 km, consisting of 78 laps. Along with the 24 Hours of Le Mans and Indianapolis 500, the three events are considered the Triple Crown, the most famous motor race in the world.

Formerly known as the Indianapolis 500 Mile Race, this event is part of the IndyCar Series which takes place in Indiana. The IndyCar series is the highest level of car racing in the American championship. The competition takes place over Memorial Day weekend and is part of the Triple Crown.

The first edition was held in 1911. Today, more than 250,000 fans flock to the Indianapolis Motor Speedway to watch the event each year. The race consists of 200 laps that make up a distance of 805 km. Qualifying races are held on a separate weekend and drivers must complete four timed laps.

Bathurst 1000 is a 1000km event held in New South Wales, Australia. The 161-lap event is staged annually at the Mount Panorama circuit and is part of the Supercars Championship. The first edition was held in 1960, and since then 64 editions have taken place.

Race winners receive the Peter Brock Trophy in honor of one of the most successful drivers in the history of the event.