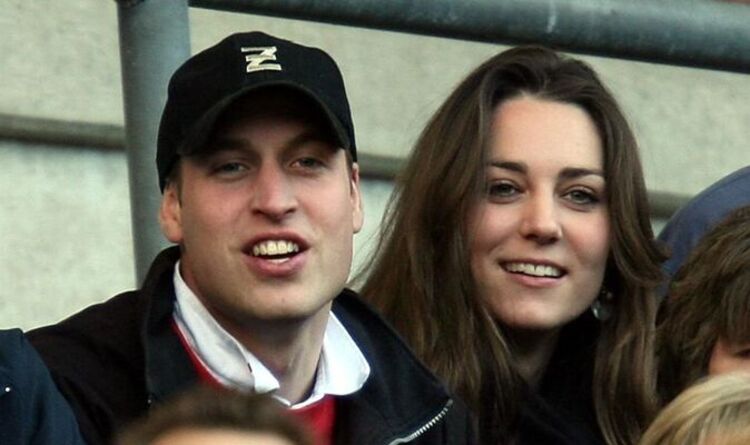 News from Kate Middleton: Duchess of Cambridge opens up on separation from Prince William | royal | News

The future king, 39, and his now wife, 40, separated for a brief period in 2007. The relationship breakdown lasted around two and a half months before reconciling at a party in Dorset.

The couple, who are currently on a royal tour of the Caribbean, have now been married for over ten years and have three children together.

But the split taught the future Duchess of Cambridge a valuable lesson, she later disclosed.

Speaking about the time they spent breaking up, Kate described how she “wasn’t very happy” with the decision, but it helped her understand things about herself that she didn’t previously considered.

She said: “I wasn’t very happy at the time, but it actually made me a stronger person.

“You discover things about yourself that you may not have realized.”

She added: “I think you can get pretty wrapped up in a relationship when you’re younger.

“I really enjoyed that moment, for me too, even though I didn’t think about it at the time.”

“Kate was pacing back and forth and looked upset like she was arguing.

“But she didn’t cry. Word got around that it was William and they were in trouble.

“Now it is clear what it was about.

“When she got back to the office, she said nothing and disappeared for the rest of the day.

“We didn’t think about it at the time.

“But looking back, the call was definitely a girlfriend-boyfriend tiff.”

The Duke and Duchess put the separation behind them when they announced their engagement in 2010.

They then tied the knot in their momentous ceremony, stepping out in front of the crowd on a balcony at Buckingham Palace.

Two billion people watched the moment the Duke and Duchess kissed just after they exchanged vows.