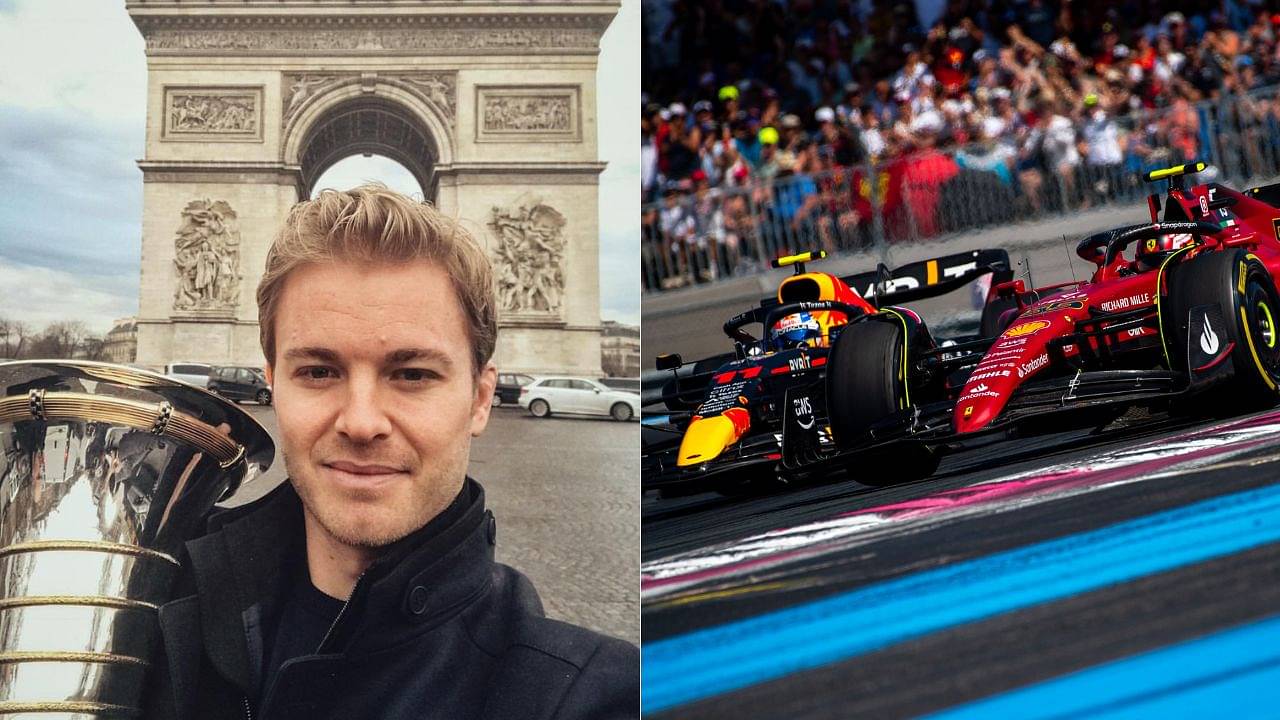 Nico Rosberg has confirmed that the French GP will not return to the F1 calendar for some time. While Monaco negotiates its contract with F1.

F1 has expanded to new horizons after its growing popularity in recent years. It has become a popular sport among young people around the world.

F1’s biggest market has shifted from Europe to the United States and the Middle East. And the sport has turned to these new markets.

During the 2023 season, F1 will have its most extensive calendar yet. 23 races are on the program for the year. 3 of which will be in the US only.

The sport has already expanded widely in the Middle East with Saudi Arabia, the United Arab Emirates, Bahrain and recently Qatar signing $50m contracts with F1 to hold races until the 2030s. .

Sky Germany reports that they have obtained the information that today is the last #GPFrance at Paul Ricard for the foreseeable future.

The new races come at the expense of legendary European tracks with a strong racing heritage. Circuits like Monaco, Spa-Francorchamps in Belgium and Paul Ricard in France see their contracts expire at the end of the 2022 season.

In a recent interview, Nico Rosberg confirmed that 2022 will be the last French GP for the foreseeable future. The country is unable to reach an agreement with F1 on the organization of a Grand Prix.

Read also : F1 Twitter erupts in dilemma as South African GP set to return in 2023 at expense of Belgian GP

Nico Rosberg has confirmed that Monaco are currently negotiating their terms with F1. The country has a contract until the 2022 season.

The Mediterranean Principality has hosted an F1 Grand Prix since the sport’s inception in 1950. Monaco occupies a central position in the heritage and legacy of the sport.

Are you all excited for Kyalami to return? ⬇️🇿🇦 https://t.co/eGHw95WCLk

Race is a matter of pride for the microstate. So much so that Prince Albert of the Royal Family of Monaco has started discussions with F1. This means F1 could see a 24-race season in 2023.

Qatar, Las Vegas and China will join the F1 calendar in 2023. And South Africa could be another entrant, bringing F1 back to the African continent for the first time in over 20 years.