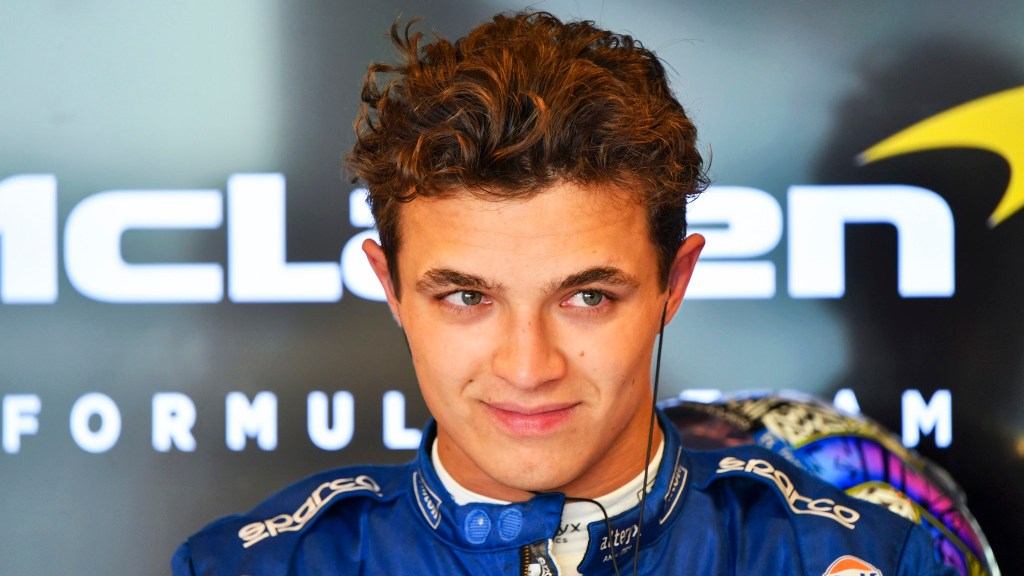 Norris extends contract with McLaren until 2025

Lando Norris has signed a new contract with McLaren which will keep him with the team until the end of the 2025 season.

The 22-year-old only signed an extension to his previous contract last year, with McLaren announcing he had taken the option on his contract at the Monaco Grand Prix. Since then, Norris has claimed his first pole position and came close to winning in Russia in a hugely impressive season that saw the team reward him with a new four-year deal that starts immediately and ends in 2025.

“Teams are people-centric, and I love the people and feel at home at McLaren,” Norris said. “I grew up in this team and I am part of this journey that we are all on. Last season was another big step, both in my career and in the performance of the team, and I see and feel all the work, investment and commitment of the team to be able to fight for victories and titles in the future.

“All of this gives me great confidence for the future, so it was a natural decision to extend our relationship for the next few years.”

The new deal is described as ‘a sign of mutual trust’ between McLaren and Norris, and team principal Andreas Seidl said he was confident the Briton could become world champion if given the right tools.

“The opportunity to expand our relationship with Lando not only reflects our commitment, but also our belief and confidence in his talent,” Seidl said. “It is also a strong sign of confidence and commitment from Lando to us as a team and our journey towards the World Championship.

“Lando has enjoyed impressive growth as a Formula 1 driver over the past four years and has been instrumental in the team’s momentum and performance trajectory. We are still on our way to fight at the front and Lando is a key part of our plan, so locking him in place, alongside Daniel (Ricciardo) and our senior management, gives us stability and continuity as we move towards our ultimate shared goal of the world championships.

Norris has been with McLaren throughout his F1 career to date, joining in 2017 and being promoted to a racing seat in 2019. Last year he finished sixth in the Drivers’ Championship with four podium finishes and one pole position.