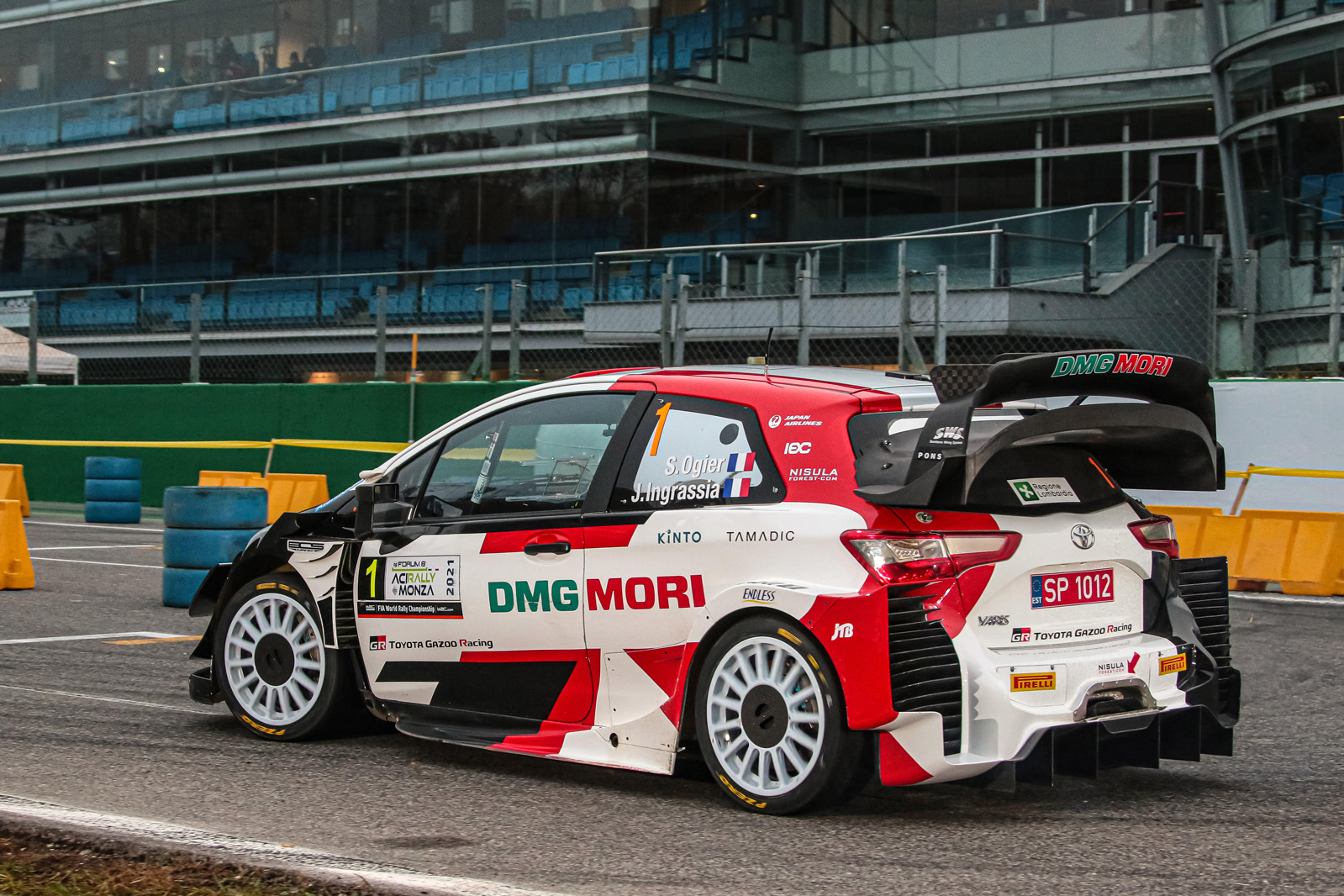 And there you have it: after eight titles and 54 victories for Sébastien Ogier (he added one to his previous record of everyone at the Monza Rally), this is where it all ends. May be. Officially, he is due to do a partial schedule of events next year with Toyota, sharing a GR Yaris hybrid with Esapekka Lappi (the exact schedule is yet to be defined).

The Monza Rally, however, has shown that Ogier has not lost any of his speed, his motivation or his class. No wonder the Frenchman will triumph at Rallye Monte-Carlo next year: he has already won it eight times, after all, more than anyone else.

And at that point, who could blame him if he wanted to continue, perhaps equaling or even breaking the record of nine WRC titles of his compatriot Sébastien Loeb? After all, Ogier is only 37 years old.

But there is one person who has a huge influence on his decisions, and that is German TV presenter Andrea Kaiser – also known as his wife and the mother of young Tim Ogier. She made her point clear: she would rather he came to a complete stop, making a clean break.

Maybe she’s right. Great Champions operate at such a high level that it’s nearly impossible to replicate this starform part-time. Even the best drivers (and Ogier is a member of this club), such as Loeb and Michael Schumacher, couldn’t quite regain their peak performance once they retired nominal.

And Ogier himself has indeed been talking about retirement for a long time: he would have stopped at the end of last year had it not been for the pandemic truncating the season. So that only happened at the end for now – sort of.

Nothing like it for Julien Ingrassia. Ogier’s co-driver announced last month that he would end his career for good after Rally Monza, which means Ogier will be joined by Benjamin Veillas next year.

And not only: Ogier has already tested Toyota’s new Le Mans Hypercar in Bahrain, and everything indicates that he would also like to race.

You can never fault anyone for following their passions, but there will be a lot of things that will be very different next year. And while it will be great to see Ogier on the stages again, wouldn’t it have been wiser to do something that no one has done before: withdraw from the WRC after winning their last title and rally, undoubtedly and forever at the top of his game?

No other flag is more important in motorsport than yellow, because it warns of danger. And two of them waving at you are really serious, which often means there are marshals on the track – which is why Max Verstappen lost five places on the grid by not slowing down for AlphaTauri, touchdown. by Pierre Gasly, during qualifying for the Grand Prix of Qatar.

Queen Elizabeth II shines during polo match, plus best photos of the world’s royals in 2021 | Gallery